Most folks reading this website already know, at least vaguely, the answer to this question. Of course scientists can be trusted. Many who contribute to this forum are scientists!

But if you’ll hear me out, I’d like to parse out my thoughts a bit. Here’s why:

There is a widespread misconception that creationists distrust “actual science,” and therefore, I think we should be prepared for responding to such claims.

The reason is that philosophy often goes unargued. A person may hold views that result from his or her philosophy, but they never think to question their underlying philosophical presuppositions.

Now, this is not always the case. In some cases, folks are seemingly aware of their philosophical assumptions. Some assumptions are warranted (and necessary), but not all. Additionally, assumptions may be reasonable or unreasonable based on other forms of background information.

In dealing with this, at least two questions come to mind:

I’d like to answer those questions in such a way that will help you to engage others more effectively. In so doing, we’ll hope to answer—with the appropriate technicalities—the question posed by the title of this article.

the state of knowing : knowledge as distinguished from ignorance or misunderstanding

Immediately, we can identify a problem, then, with the usual ad hominem “slam” against young age creationists; namely, that we distrust science. Certainly, we don’t distrust knowledge as opposed to ignorance.

Perhaps another of Webster’s definitions will help. Let’s try this one:

a department of systematized knowledge as an object of study

The example given in this case is the science of theology. This is pretty broad, and thus, can apply to any systematized body of knowledge. Creationists don’t reject this, of course.

Not even close. I’m not aware of a credible creation scientist who rejects general truths or the operation of general laws which are directly testable by the scientific method.

Isaac Newton, who one website claims “refined the process into one that we use today,” was a young age creationist! So clearly this does not go through, either.

And one final definition:

Given the number of creation scientists and researchers who directly study the physical world and even use God’s creatorship as reasonable justification to do so in the first place, there is no rejection of this definition of science.

Having used all of Webster’s definitions related to the enterprise of scientific study, it appears creation scientists do not reject science at all. Taking this a bit further, there are creationists—who are also scientists—who don’t study issues directly related to origins.

There are numerous examples, but perhaps we could look closer at just one: Dr. Raymond Damadian, the inventor of the MRI machine. Dr. Damadian clearly does not reject the principles of science or medicine which made the MRI machine possible, yet believes in a young earth/universe and special creation.

This being the case, then, what is it that creationists reject?

What assumptions are in play?

At this point, standard creationist rhetoric is to jump into the distinction between forensic science and observation-based science. This is a legitimate distinction, first argued by evolutionists, make no mistake. I’ve argued along those lines here.

However, this tactic usually causes conversations to self-destruct. Rather than do that, we could jump to the core of the issue and start uncovering philosophical assumptions. 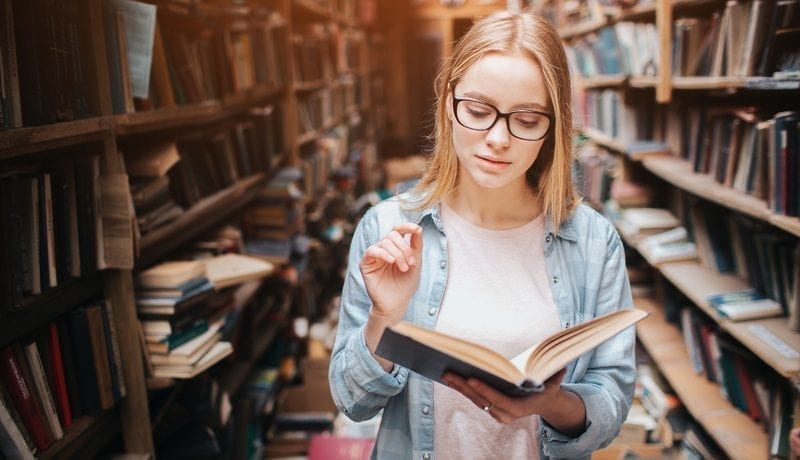 The core assumption of many scientific researchers is philosophical naturalism. Some would not be willing to go this far and instead appeal to methodological naturalism. The problem is that there ends up being little-to-no difference in practice. Ultimately, it’s approaching the science with the assumption of naturalism. As Christians, we do, in fact, challenge this assumption.

Along with the assumption of naturalism is usually the assumption of uniformitarianism. This is the belief that “the present is the key to the past,” or that present rates and processes have persisted since the beginning of the universe. Some Christians do not challenge this assumption; however, young age creationists do.

Recall that above I claimed that “some assumptions are warranted (and necessary), but not all” and that “assumptions may be reasonable or unreasonable based on other forms of background information.”

Let’s run these assumptions (philosophical naturalism and uniformitarianism) through these filters.

I cannot find any reason to think they are necessary. I’m not even sure atheistic scientists would admit they were. A necessary assumption might be something like, “I exist.” One must presuppose their existence in order to comment on the nature of something else that exists alongside them. Neither assumption is necessary in the same way the assumption of existence is necessary.

This one’s a bit more tricky. Science, in our present context, is the study of the natural world. Supernatural things are not accessible to scientists. At face value, it may appear that philosophical naturalism is warranted. But I don’t think so.

While one cannot scientifically “test” God or anything else in the realm of the spiritual, one certainly can study the features of the natural world and recognize their impossibility given the assumption of naturalism.

In an excellent article by a friend of this ministry, Daniel Currier, it is argued that there are four “big bangs” that kill atheism:

None above the above refer to the “Big Bang Theory” in terms of the scientific hypothesis. Rather, they point to four important truths that every science must recognize, despite the impossibility of naturalism to explain them:

To be sure, there have been attempts to this point of understanding these things naturalistically. But either they (1) die the death of a thousand qualifications, (2) simply miss the mark of logical argument, or (3) are so statistically improbable that they could be considered miraculous by any reasonable definition, and therefore become evidence for the existence of God!

Further, the Bible says that “[Christ] is before all things, and by him all things consist” (Colossians 1:17). A reasonable interpretation here is that God created everything, and he holds it all together. One can observe natural laws. But it does not follow from that they are merely naturalistic. God could certainly be behind them as his Word claims, and yet, this would not be scientifically testable. Given the circumstances, I think philosophical naturalism is not a warranted assumption. 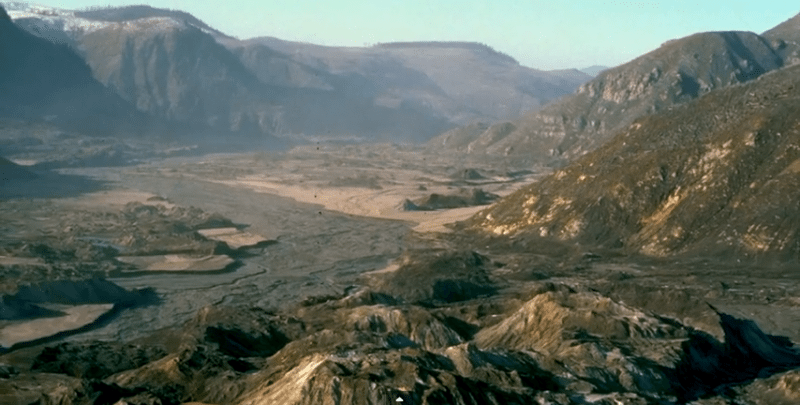 I think uniformitarianism could be a warranted assumption, taken on its own. In other words, there are observations which suggest that present rates and processes do extend into the far distant past. I don’t have space to expand upon them here, but this short video by creation scientist Dr. Kurt Wise will help give you the gist from the perspective of radiometric dating.

The problem is that we have “background information” in at least three other areas:

Such background information causes us to ask a question: Does God provide us with any information that contradicts the assumption of uniformitarianism? I think he does, which I spent a great deal of time arguing here.

Since neither of the two foundational assumptions of naturalistic science is necessary, and because they’re not strictly warranted due to background information, there is legitimate reason to question any scientific conclusion that depends upon those assumptions.

Very carefully read and understand the above statement. I’ll put it another way for clarity’s sake:

We don’t reject anything about the project of science; rather, we reject specific conclusions that depend upon assumptions that are neither necessary or strictly warranted.

Looking at it this way, any reasonable person would have to admit they do the same thing! There is scientific disagreement all of the time. And in some cases this is due to disagreement on foundational assumptions.

Change the assumptions, change the results.

Maybe thinking about it in these terms will help spark some ideas you can use in your conversations. Can we trust scientists? Sure. But let’s be careful to evaluate their ideas and dig deeper to uncover the assumptions they’ve used to reach their conclusions, and further to properly communicate why we reject their ideas. 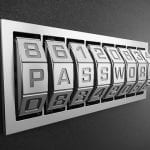 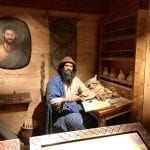