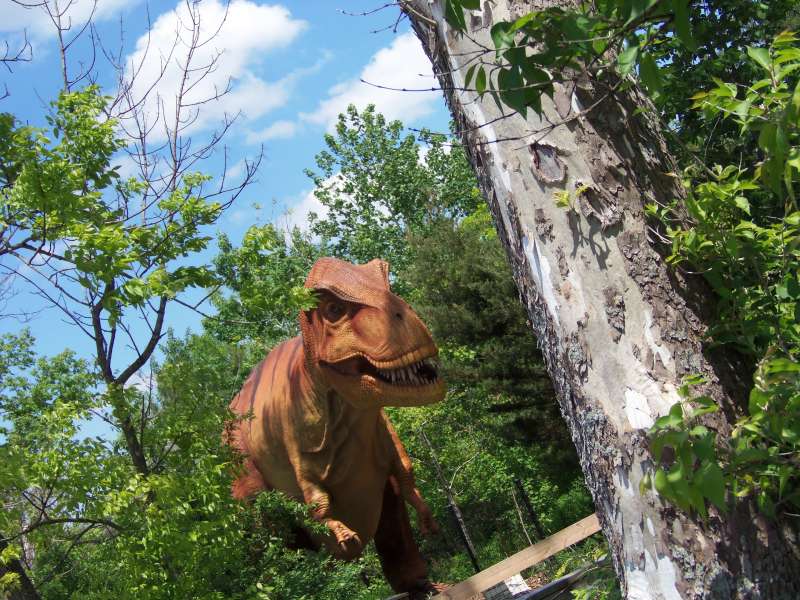 Dinosaur “nests” have been found where a number of eggs are found together. Does this represent a significant passage of time and thus a challenge to the Global Flood?

Whole eggs and eggshell fragments are found in the Allen Formation in the Rio Negro Province of Argentina. This is actually a storm surge deposit and shows no evidence of digging. There are crossbeds present which imply rapidly changing currents. Thus, we see transport not nesting.

Some dinosaur eggs have protein.1 Yet protein breaks down fairly quickly since it’s chemically unstable. Could these eggs really be over 60 million years old? Consider the circumstances for preserving ephemeral markings such as footprints and ripple marks. If these are not covered soon after their formation they will be eroded and destroyed. A similar argument holds for dinosaur eggs.

An apparent dinosaur stampede was reported in China in 2010. About 3,000 dinosaur footprints were discovered all facing the same way. Six kinds of dinosaur types, including Tyrannosaurs, were part of this herd. One theory is that this shows a “panicked attempt to escape predators,” but I say they were running away from the Flood.

Dinosaur tracks are generally found below their body fossils. That is, the footprints are seen earlier in the rock compared to where we find their skulls and other bones. We would predict exactly this result based on the reality of Noah’s Flood. 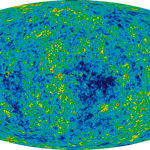 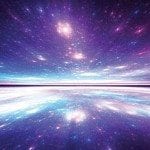