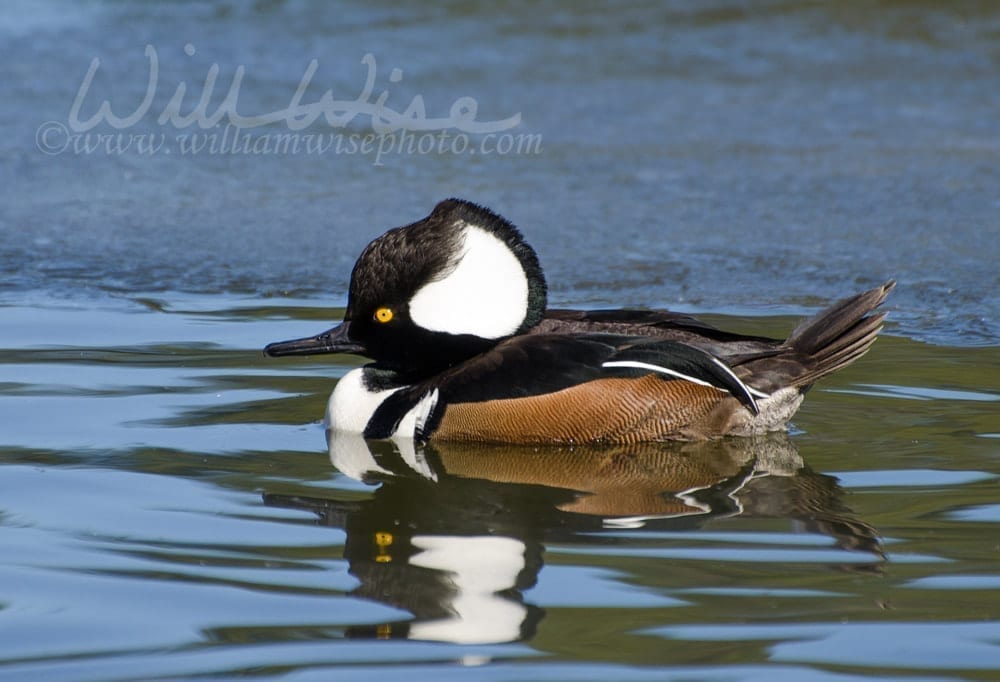 [Originally published as Dabblers and Divers. It was published in January, those who live north of Georgia can switch out the season to observe the same birds.]

The Spirit, not content to flit around on the surface, dives into the depths of God, and brings out what God planned all along. 1 Corinthians 2:10-13 (The Message paraphrase) 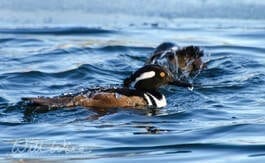 The Hooded Mergansers have finally arrived for the winter on the small pond behind my office. Not only are they so unlike our resident Mallards in appearance, sporting that black-and-white retractable crest, but they differ greatly in habit and action. That’s the difference between dabblers and divers!
​
When not cutting across the water for a free handout of bread, our trio of “green heads” stay along the edges of the pond, searching the shallows for aquatic vegetation and larvae. They are the dabblers. But the Mergansers! Those “hoodies” swim out to the middle of the pond and SPLASH!!!… they disappear, diving down to the depths. They are the divers. They go deep for those delectable bottom dwellers! 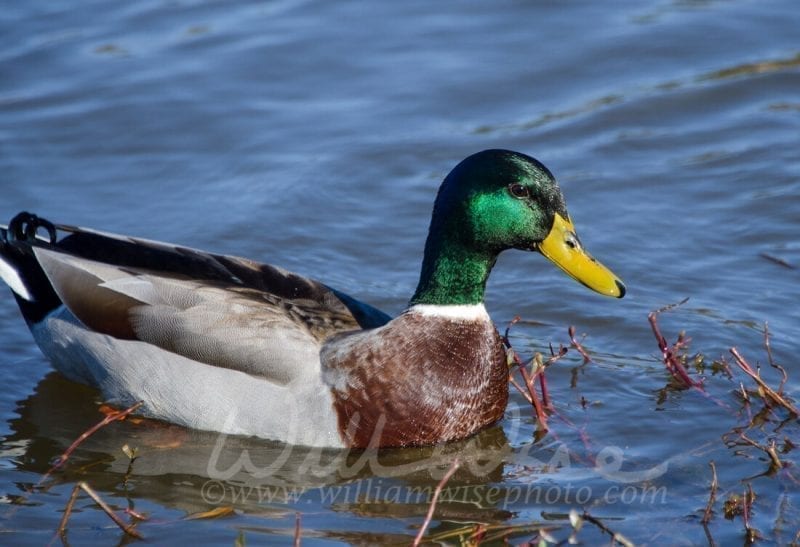 When it comes to the Christian life, dabbling might be just enough to keep you alive until the next church service. But oh how much richer, how much more rewarding, to dive to the depths of sanctification and sacrifice. C.S. Lewis wrote:

This is my endlessly recurrent temptation: to go down to that Sea and there neither dive nor swim, but only to dabble and splash, careful not to get out of my depth and holding on to the lifeline which connects me with my things temporal.

One observer of ducks wrote, “Dabbling ducks have the condition known as ‘duck butt.’ You look at them in the water and sometimes see no face, just a duck rear end sticking straight up in the air.”
And over the last twenty-six years of my salvation, I’ve observed that the church visitors or new converts that remain on the edge—only occasionally seeing their faces and merely dabbling in dedication—they usually migrate away at their season’s end never to return.

But the diver! The diver that abandons all to explore the depths of prayer, discipleship, ministry, evangelism, and the call of God, they repeatedly come with mouths full and to spare for others!

If you’ve been dabbling on the edges in your commitment to serve Christ and to serve in your local church, row out to the middle, step out of the boat, and dive in. I assure you, the water’s great!

That’s the difference between dabblers and divers! 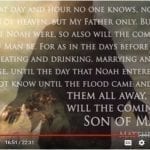 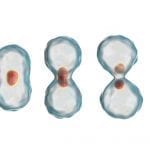