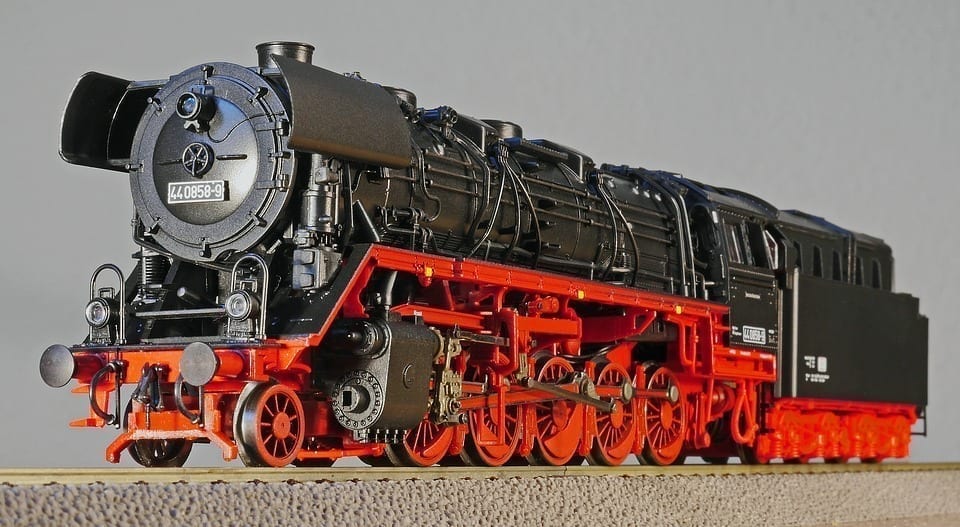 As Christians (and especially biblical creationists), we agree on the truth and authority of Scripture, and must not compromise on that. However, our ideas and models can come and go as our understanding develops. Years ago, a popular creationist model was the Water Vapor Canopy. This was frequently used by Dr. Henry M. Morris, but has fallen by the wayside after further analysis, and not as many informed creationists use it now. Also, there has been considerable debate for decades over the post-Genesis Flood boundary in the rock record; some think it is at the Cretaceous, others place it in the Upper Cenozoic. Another geological disagreement is between proponents of catastrophic plate tectonics (the most popular view) and Dr. Walter Brown’s hydroplate theory. There are also four main models of distant starlight reaching the earth. Several other conjectures that have come and gone. The scientists who develop and expound their ideas disagree and give reasons for their views, but still accept each other as brothers and sisters in Christ, giving the Bible top priority.

Atheists and evolutionists presuppose naturalism. Readers of this site and other biblical creationist sites have seen abundant evidence showing recent creation and refuting evolution. These range from disciplines like astronomy, geology, and others. When presented with facts, even from their own sources, evolutionists dig in their spurs and gallop away from contrary evidence. For instance, take a look at the Big Bang. It was reluctantly accepted in the 20th century, and became the dominant view in secular cosmology. The current view is commonly presented. However, the Big Bang has undergone many major changes because observed evidence is obstreperous to secular models. The Big Bang should be scrapped, but secularists need it as a naturalistic explanation to avoid the truth of recent creation. To borrow from George Wald, they choose to believe in what is scientifically impossible because they do not want to believe in God.

Naturalists get themselves married up to their worldview and their models. Although they say that they will move on in light of evidence, we often see that such a claim is the opposite of the truth. As biblical creationists, we also cannot marry our models. They can be researched, discussed, shelved, put on hold, reassessed — and abandoned. We hold fast to the truth of God’s Word, but models? Not so much. This article was inspired by another, “Do Creationists Change?“, which I highly recommend. 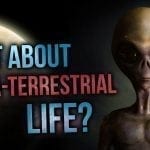 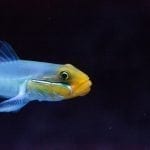