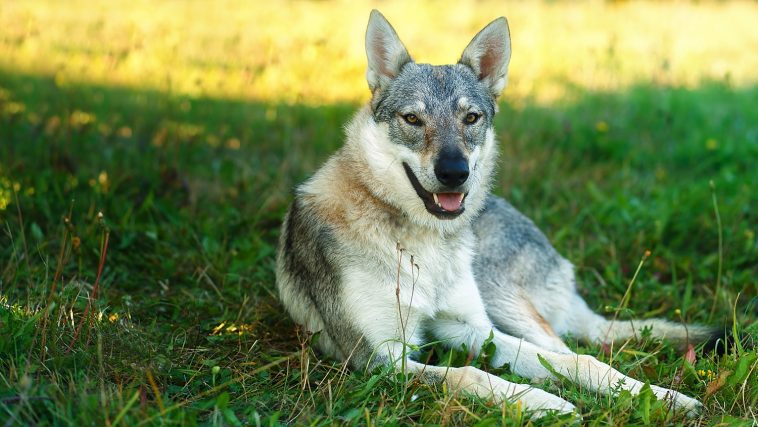 [Originally published as Domestication of Animals]

An interesting story appeared in New Scientist recently regarding the domestication of dogs. We’ll also examine the broader topic of animal domestication since it has a tangential bearing on the flood and its aftermath.

The argument presented in New Scientist is that, during the Ice Age, humans were such successful hunters that they had extra meat.

The proposal is that some humans found abandoned, sick, or injured wolf pups and, being much like humans today, thought they were cute and decided to keep them. The newly found pups would have been raised on excess lean meat that the humans acquired through hunting and, potentially, the pups would have developed into guard dogs and hunting partners for the humans over time.

First of all, other than their presumed timescale for the Ice Age, this scenario is completely plausible. Humans back then were not much different than humans today. A cute puppy will win people over today and undoubtedly would have done so in the past. While I’m not sure this idea can be considered scientific, certainly not in the empirical sense of the word, from the standpoint of history, this makes plausible, logical sense.

This leads me to ask about the domestication of other animals in the post-flood world.

What about cattle, sheep/goats, horses, cats, and other animals we commonly think of as house and/or farm animals? How did they get domesticated in a post-flood environment? In the case of the clean animals, I think there is a clue in how Genesis describes their numbers.

I think it is possible that many of the clean domesticated animals (oxen, sheep/goats, etc.) were already domesticated prior to the flood. Thus, taking multiple pairs would have accomplished several goals.

First, there would have been readily available sacrifices.

The Bible describes Noah sacrificing animals after he got off the ark. They would have undoubtedly come from among the clean animal population. (As an aside, since clean animals have gestation periods of under a year, even the cows could have had calves by the time the sacrifice was needed. It is possible there were more clean animals coming off the ark than went on, thereby eliminating the cost to the population that sacrifices entailed.

Second, the additional clean animals would have allowed for multiple varieties of the same kind to be brought.

This would mean that both a domesticated and wild variety of, say, cattle could have been brought on board. So, a domesticated cow and a water buffalo type could both have been on the ark at the same time. This would serve both to provide ready-made domesticated animals in the post-flood world as well as maintain high genetic diversity for the non-domesticated breeds.

Obviously, what I just postulated is not in Scripture nor can it be tested empirically. However, it does make a certain amount of sense for the clean animals. However, it does not work as an explanation for the unclean domesticated animals like pigs.

While it is possible they too were domesticated pre-flood, it seems less likely than the clean animals. So cats, dogs, pigs, and the like probably did get domesticated (or potentially re-domesticated) post-flood.

Again, nothing written in this article can be tested empirically, nor can it be verified biblically. However, it does make a certain amount of sense. If someone knows of a better proposal for the domestication of animals from a biblical perspective, I’d love to see it. 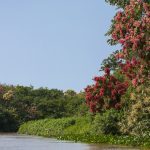 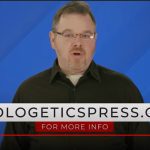