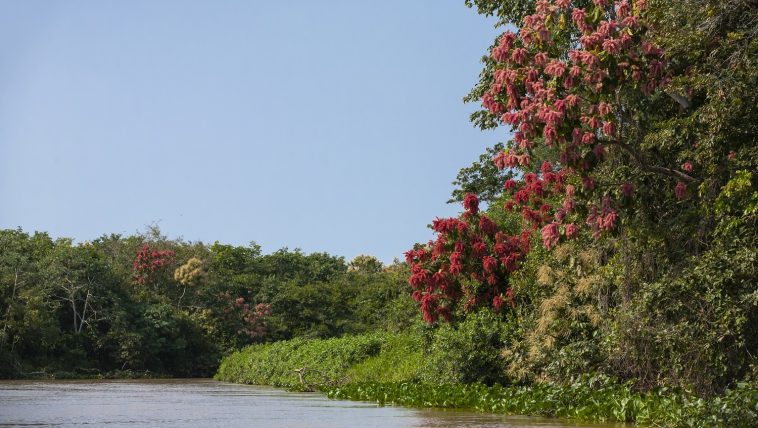 Where did Cain get his wife?

It is clear from the context of the Genesis account that Cain — and indeed all of his many brothers and sisters — must have taken mates from among their siblings and other close relatives. This would not have been medically dangerous at this point in the genetic history of mankind.

Eventually, the same mutated genes would accumulate enough within a family line that two inbreeding parents might hand down the same bad gene to their child. But this would not have been true in the first generation. The bad effects had not reached a point where God stepped in to limit close interbreeding until the time of Moses.

For example, Abraham was in the 19th generation after Adam, and he married his half-sister Sarah. This pairing was genetically sound and spawned the Jewish nation, which still exists today.

Today, however, contrary to the racist thinking of many today, so-called “mixed” marriages are more likely to produce children of the best genetic health possible.

Where did races come from?

It is very sad that a great error has been preached from American pulpits and taught in American classrooms for generations.

There is no such thing as “race” among humankind. There are only “nations” and “peoples” in the biblical worldview. Science has only recently caught up with this fact.

People of African ancestry are not dark because the sun made them that way. It’s the other way around. Because of the equatorial sun, only dark people could survive there. This is called “natural selection” or “survival of the fittest” — which was not an evolutionary idea. A Christian man named Edward Blythe wrote about it long before Charles Darwin did.

The more melanin, the darker the skin, and the more protected it is against the harmful rays of the sun. In high-sun areas, this prevents sun poisoning and skin cancer.

However, this same dark pigmentation in low-sun areas will be harmful by blocking too much of the sunlight used for vitamin D production in the skin. Vitamin D deficiency can be as unhealthy for dark skin in Sweden as skin cancer is for light skin in Ethiopia. Only light skin can make enough vitamin D under such northern less-bright conditions. The difference is only in the amount of melanin. All human skin contains melanin, just in different concentrations.

Other facial, skin, and body features characteristic of the different people groups are easily explained by their magnification due to inbreeding within the same population for many generations. Genetic drift, the founder effect, and genetic bottlenecks all accentuate the formation of these survival-neutral characteristics.

How do dinosaurs fit into the Bible?

The word “dinosaur” was invented by a creationist in 1841. The “dragons” of the Bible were the land dinosaurs like the behemoth and the giant ocean reptiles like the leviathan. The “flying serpents” were the pterosaurs. These were created in the first week of the world, just like everything else alive on our planet earth.

Representatives of those that could not last a year in the water were on Noah’s ark. But most groups from these classes of animals became extinct in the centuries that followed, leaving only a few endangered species to finally go extinct sometime during the Middle Ages.

Reports of giant reptiles living in the air, land, and sea abound in the histories of the peoples of Asia, Europe, Africa, Australia, and the Americas.

How does the Ice Age fit into the Bible?

Sea volcanoes during the flood would have warmed the oceans while throwing ash into the upper atmosphere. Warm seas and cool air would stir up evaporation patterns in earth’s atmosphere into massive hurricane activity such as the world had not seen before nor since.

Combined with the cooler land and air, this was the perfect recipe for large and long-lasting hurricanes all over the world in the centuries that followed. In the polar regions or on the mountaintops, this would have resulted in persistent worldwide snow accumulation over the next 300–500 years.

When climate conditions finally changed, the icecaps and glaciers began to melt and could potentially have retreated to roughly their current positions over a period of only about 30 years.

The historical record of the Bible makes no mention of the Ice Age simply because the people and events recorded during that time period all were located in the area of today’s Middle East. If an Ice Age were to occur today, the people living in the modern Middle East would also have no knowledge of it (were it not for the worldwide weather reports on the media).

If earth is only 6000 years old, how can we see light from stars that are much farther away?

Whenever space is stretched, time also becomes stretched. If our earth is near the center of that stretching, then we have not been stretched across space or time as much as the stars and galaxies that are farther from the center.

The farther from the center a light source is, the more time-stretched it will be. This means that even the galaxies at a 15–billion light-year distance from us could have been seen from earth even on the fourth day of creation week.

Couldn’t God have made Adam and earth both with “an appearance of age”?

Think of a new car on the showroom floor, “fully loaded” and ready for the road, but with zero mileage and no wear on the tires. Mature? Yes. Looking “aged”? Hardly.

Adam was not old when God created him. He was brand new. So was earth. There were certain things that had to be ready before God could put both Adam and Earth into full service. Adam had to have a mind and a body capable of being a husband to Eve and a father to the human race. Earth had to have rivers, soil, and all of the things necessary to support the intricate worldwide communities of living plants and animals.

Both Adam and earth were new when they were created. They had no wear-and-tear on them. They were perfectly designed to carry out their functions in God’s new creation. Adam was complete. Earth was complete and ready to support life. Neither of them “looked old” at the beginning.

Who were “the sons of God” in Genesis 6?

The Bible is not completely clear on who these men were, but it is completely clear that they existed. This has given Bible scholars the urge to make long lists of suggestions, such as demons and giants, or angels and priests. It may be that these were the descendants of Seth, the son of Adam who looked the most like him. The “daughters of men” may have been of the corrupted peoples descended from Cain.

In any case, the Bible does not specifically identify these people for certain. Nobody can be completely sure who they were for certain.

How could there be days or time before God created the sun and Adam?

All you need is a light side and a shadow side for earth to have day and night. The Bible says that on the first day, God said, “Let there be light,” and there was light. He then separated the light and the darkness into day and night. This made a day. The sun did not need to be the source of light for this. 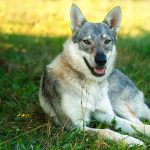