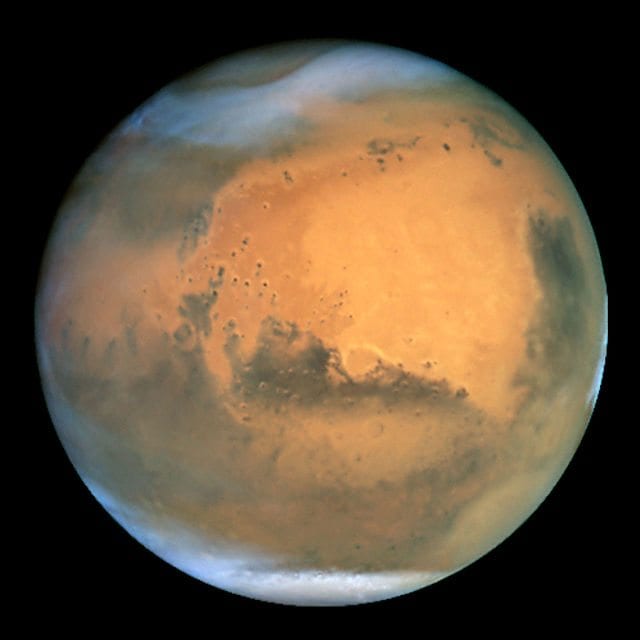 Thousands of enthusiastic adventurers have been applying for a chance to go to Mars as part of the first human colony on the Red Planet. But the more research that we do into what life on Mars would be like, the more we realize how special Earth is.

This week researchers apparently reported that “A new study funded by NASA shows that the long term effects of space travel could spell trouble for astronauts attempting to fly to Mars. It seems that astronauts undertaking the long voyage to Mars, could arrive at the Red Planet with brain damage.” The experiments, conducted on mice, showed that exposure to particle radiation caused brain damage in the mice that resulted in “acute brain inflammation that changed the way their neurons fired, make them less efficient at transmitting electrochemical signals.  This loss of efficiency hampered both their memory and problem solving skills.” This is certainly not positive for astronauts who are going to colonize a planet!

Now, these challenges may be overcome by increased shielding or perhaps with “pharmacologic strategies” so that one day it will be possible to live on Mars but what this does show is how special Earth is. One writer says that, “NASA is already aware that it will take a lot of shielding to keep the fragile human body safe on a trip to Mars.” But the human body is not fragile! Humans can live and work in some of the toughest environments on Earth from the frozen Arctic to the blistering Sahara to everything in between. The difference is that Earth was designed for the human body, Mars was not! Earth was uniquely designed for humans to live on (Genesis 1:26) and the more research we do, the more we see that Earth truly is a unique and special place.

Evolutionists belief that Earth is just one of many planets that came about by random processes over millions of years. Earth just so happens to be in the perfect position and with everything required for life to not just survive but flourish from pole to pole. Earth is not unique or special in an evolutionary view. If one planet managed to evolve life, then other planets surely did as well.

The creationist perspective is very different because we start with God’s Word, not man’s ideas about the past. According to God’s Word, Earth was designed to be inhabited (Isaiah 45:18). We know from the Genesis account of Creation that Earth is the focal point of God’s creation. God spent most of Genesis 1 talking about what was happening on Earth and very little about what was happening in the heavens. Earth—not other planets—is God’s focus. Also, it is to Earth that God sent His Son, Jesus Christ. Earth is special because we are so loved by God that He sent Jesus so that no one who believes in Him will perish (John 3:16). Earth is unique and special and was hand crafted by the Creator of the universe. 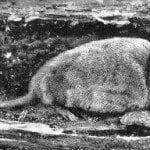 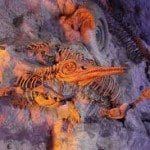