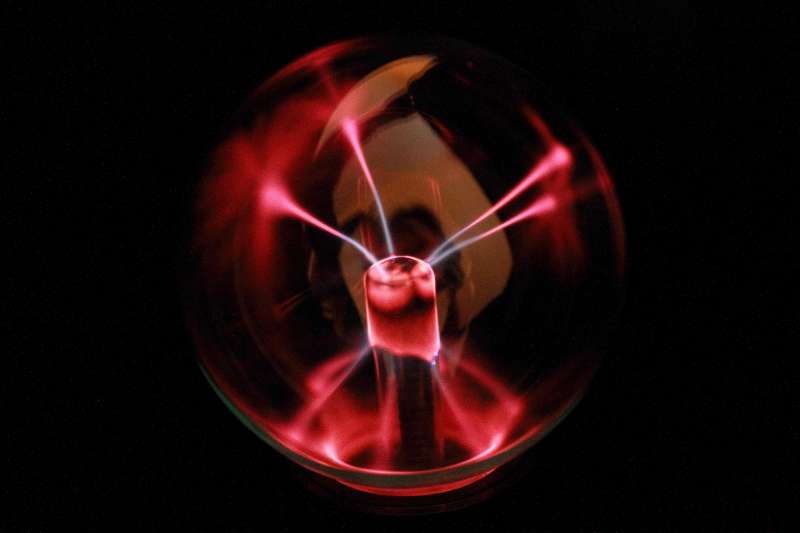 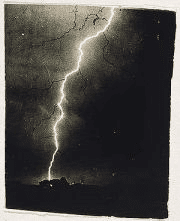 Besides watching animal behavior to try to predict an earthquake, there’s another thing scientists are studying about them: electricity.

A scientific group based in California has been studying the electric currents generated by earthquakes since 2000. They’ve built millions of dollars worth of equipment to detect currents running through the ground along fault lines.

Here are some of the cool things they’ve discovered:

Now here’s something odd I ran into learning about earthquakes and electricity. There’s a study done that’s so popular you can find a dozen webpages quoting it (here’s National Geographic:

But he found no [electrical] discharges from rocks soaked in the type of brine found at earthquake epicenter depths, presumably because the salty brine [water] short circuits the current.

I have every respect for this scientist and what he found is sure to be true the way he did the test. But, we know something is allowing electricity to flow for up to 100 km [60 miles] through rocks with lots of brine-filled cracks.

We can only find two options for getting that electricity through: the rocks themselves and the water and we’re pretty sure the rocks aren’t good at carrying electricity. There’s even a company developing ways to use the earth’s brine to generate electricity.

Turns out the amount of electricity water lets through (conducts) depends a lot on what’s dissolved in it and even how warm the water is. For example, sea water (not as salty as earth brine) is about a 1,000 times more conductive than drinking water.

So, we know brine can carry electricity, but it wouldn’t cooperate for the scientist doing that study.

This is where we human beings are put in our place. As long as we’re working with things happening now (called operational science), it’s ordinary and no big problem to get results that don’t match up. Scientists are used to having their ideas shown to be off from the bigger reality.

Even with all we know about earthquakes, scientists aren’t even close to finding a sure way to predict when the next quake will hit. Sometimes things seem easy and the next time nothing quite fits.

If only people would keep this kind of humility when guessing about the past!

It is better to trust in the LORD than to put confidence in man. Psalm 118:8 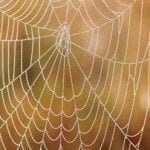