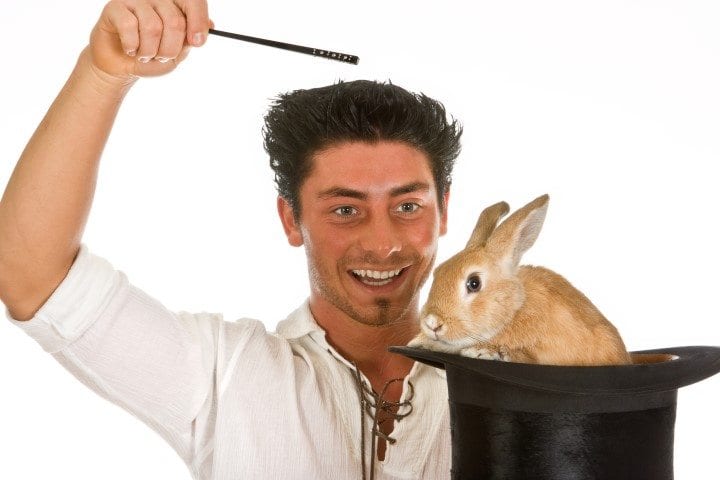 Evolutionists believe living organisms are infinitely plastic. All things are possible with evolution. Thus, evolution is essentially ascribed the attribute of omnipotence and is therefore an idol, a substitute for the living God.

In the first edition of the book, “Favored Races,” (otherwise known as “The Origin of Species”–the FULL title is “On the Origin of Species by Means of Natural Selection or The Preservation of Favored Races in the Struggle for Life), Charles Darwin said that he had no problem believing that a land-dwelling bear could eventually evolve into an ocean-dwelling whale. To believe that biological organisms are infinitely plastic in this manner, as evolutionists do, is essentially to believe that evolution acting upon biological organisms is not subject to any natural laws. It is to believe that the laws of chemistry, biochemistry, genetics, physics and mathematics have somehow mysteriously exempted living organisms from their limitations. This belief of evolutionists is the very essence of a MAGICAL view of reality.

Even creationists who believe in the supernatural do not believe such a thing, believing as they do that the laws God has created are both real and efficacious in their effects and in their limitations they impose upon the natural world. Evolutionists have accused creationists of superimposing magic onto scientific inquiry but it is, in fact, quite the other way around. It is the evolutionists who superimpose a magical view of reality on the science of biology by proposing that living organisms are infinitely plastic and exempt from the limitations of the laws of chemistry, the laws of biochemistry, the laws of physics, and the laws of mathematics.

I pointed out in a previous article that, mathematically, a beneficial genetic mutation can only plausibly occur (if such can occur at all) once in 200 billion billion mutations. This mathematical limitation places the possibility of Darwinian evolution spectacularly way outside the boundary of possibility. No species could possibly survive 200 billion billion mutations waiting on a beneficial mutation to chance upon it. All of the deadly and/or excessive benign mutations would effectively kill off any species subject to so many mutations. This is the reality of the mathematical law of randomness. Yet evolutionists want us to believe that precisely this occurred, not only once in 200 billion billion mutations but with each and every one of the millions of species of living organisms now in existence. Moreover, the law of entropy, which is accepted virtually unanimously by all secular scientists, states that all complex systems in nature degrade from order to disorder. Evolutionists hypothesize that the living world has somehow managed to proceed in the opposite direction from all other natural processes.

I would feel more comfortable betting everything I own on the outcomes of 1000 roulette wheels spinning simultaneously and all stopping on the same number. Compared to the possibility of biological evolution, that is an infinitely safer bet. 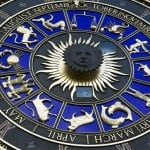 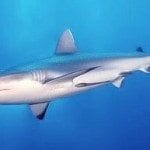