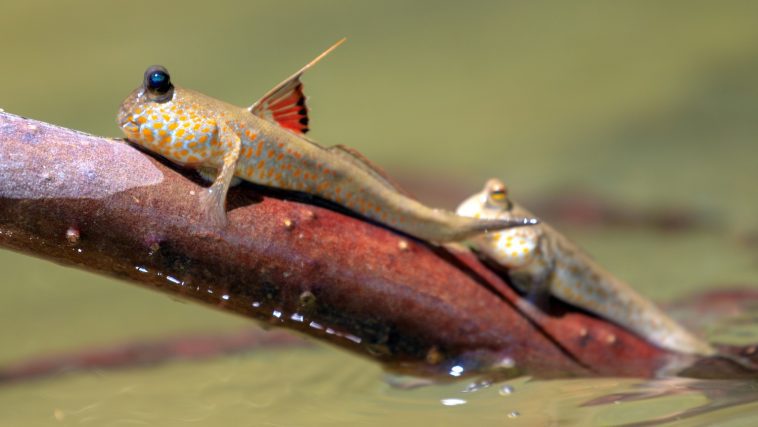 The platypus has been designated to be a mammal yet lays eggs like a reptile and has a bill like a duck, claws like a reptile, and a poisonous gland like a snake. With webfeet like a beaver, it is a very unusual looking critter. It is a well-known member of God’s creations that we call mosaics.

There are some other animal mosaics that are just as amazing. Mosaics are great roadblocks for accepting the idea of the evolution of animals due to common ancestry.

The truth is that the fossils in the rock record do not show paths of transitional forms for any life form really. But, for these mosaics, evolutionists have extreme difficulty conjuring up any sort of ancestral path. The better explanation is that these mosaic animals were created and engineered by God in the beginning. 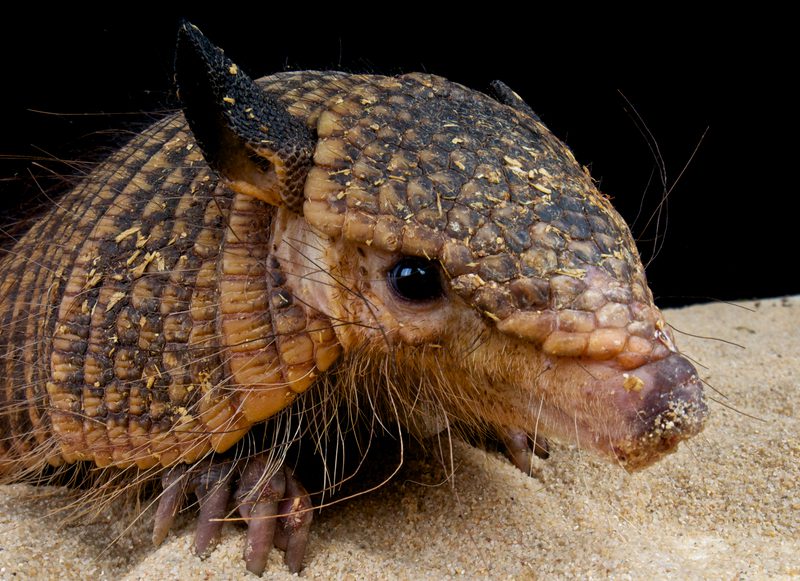 The armadillo has been described as “just odd.” It has a tail like a rat, bony scales like a crocodile, an upper shell like a turtle, ears like a mule, and eyes like a pig. They range in size from that of a chipmunk to that of a small pig. Depending on the species adults can weigh from less than a pound to over 100 pounds.

Armadillos are listed as living fossils since the remains preserved in the rock record are little different from those living today. That means there is no evidence of evolution for them just like for many hundreds of other living fossils. With about thirty living species, we see variation within the armadillo kind, but no evolution from one kind to another. 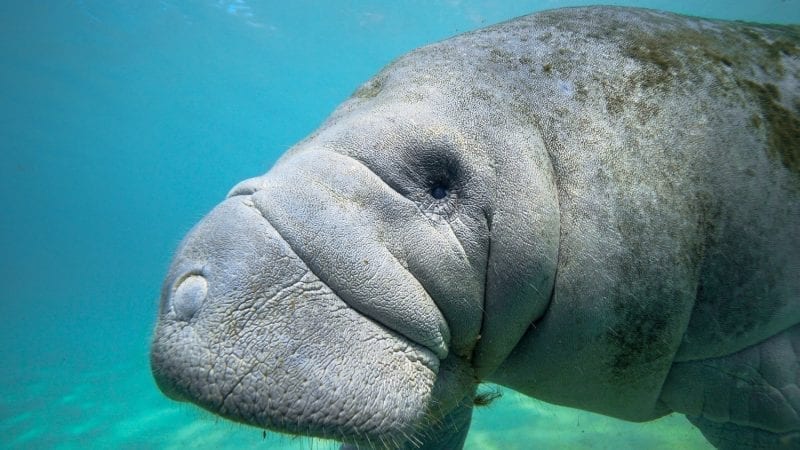 Manatees are slow, docile aquatic mammals that can weigh as much as 2,000 pounds. Adults are usually about ten feet long with the females larger than the males. There are three species living today and are found in various tropical waters including Florida.

They are herbivores that browse primarily on grasses and other aquatic plants, and that makes them unique among living marine mammals. They are designed with a process called polyphyodonty where, as their teeth wear out, they are replaced by a conveyor belt-like system. The only other animals known to have this type of tooth development are the kangaroo and elephant.

Manatees have stomachs similar to those of horses. Their digestive system causes them to produce large amounts of gas, thus their bloated appearance. Their mosaic description continues with their six cervical vertebrae instead of seven like all other mammals except for the sloths. They have two front flippers like a fish and a single rear “rudder” to move them through the water usually at a slow pace. The front two flippers are used for “walking” along the water floor, digging up plants, and then using those flippers like hands to feed themselves.

Evolutionists say manatees had a common ancestor with the elephants and the hyraxes, but there is no evidence to support this conjecture in the fossil record. Creationists say the first manatee was created by God to look basically like the manatee of today.

The definition of a fish is “any of a large group of vertebrate animals that live in water, breathe with gills, and usually have fins and scales.” To be amphibious is to be “able to live both on land and in water.” So, the weird-looking creature  has been designated as an amphibious fish.

Mudskippers have gills but can live in or out of water. As long as their body stays wet they can breathe through their skin and the lining of their mouth. So, they must stay moist when out of the water and live in and on mud rather than dry land. They are up to one foot long and can use their pectoral fins to effectively move around on mud in a series of skips. They have been reported to be able to jump up to two feet high and even climb trees using these special fins!

Keep in mind that they are using their pectoral fins, not legs, and not fins evolving into legs, to achieve these feats.

These amphibious fish perform as a streamlined fish when in the water using their fishtail to propel themselves rapidly where they want to go. One might think such an odd-looking animal with its eyes bulging above its flat head might be rare. But, today they thrive on four continents. Those protruding eyes can swivel to look in many directions and allow them to see out of the water while safely submerged. They can see well in both the air and the water. Few animals have that ability.

There is no evidence from the fossil record of any ancestral semi-mudskipper forms. Mudskippers were created in the beginning by God to be mudskippers. They are another mosaic evidence of the falsity of the idea of evolution. 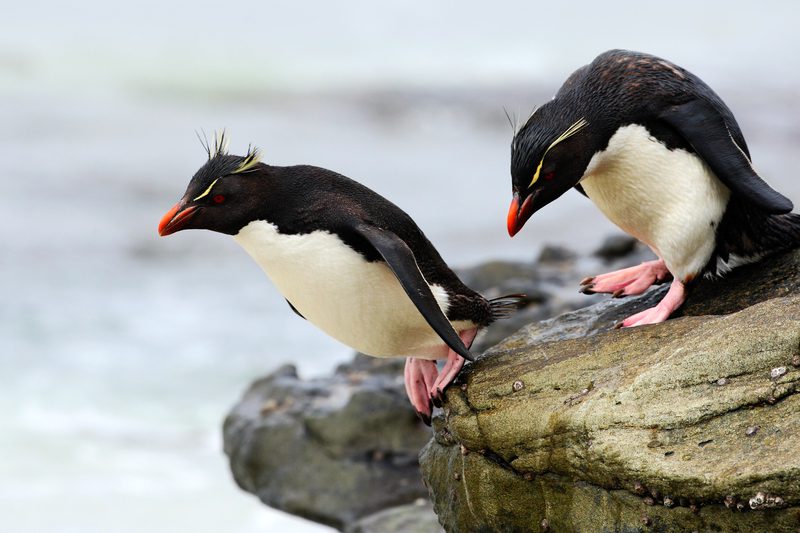 It has been written that “any creature with wings, feathers, and a beak must be a bird.”* Penguins are always categorized as birds in scientific class Aves and family Spheniscidae. And, generally, penguins are called “flightless birds.” I would say that penguins do have a beak, but do they really have wings and feathers?

The bones of the forearm, wrists, and manus of the penguin are bladelike in order to make pectoral paddle-like arms that are attached by strong muscles to a large keeled sternum. This design is different from typical flightless birds that have reduced sternums, and it seems clear that these appendages on penguins are better described as flippers not wings. Penguin bones are heavy and solid, unlike flying birds that have thin, hollow, light bones. No flying bird can dive and swim underwater anything like the penguin can in part because they are too lightly built.

Evolutionary scientists teach that penguins evolved from a flying bird ancestor but without any evidence in the fossil record. As far as the rocks show, penguins have always been penguins. 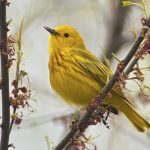