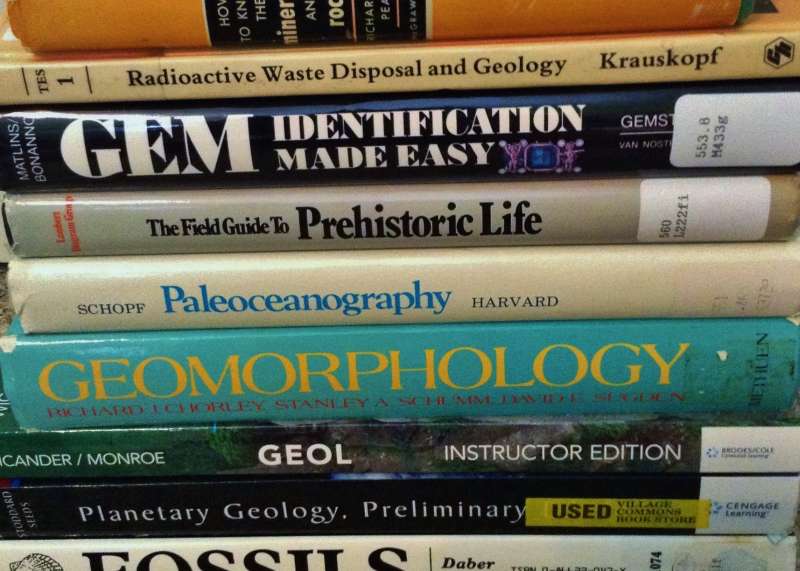 Thud! A soft noise sounded as I gently dropped another heavy geology textbook on the stack of books I was using for reference. Satisfied with the quiet, refreshing prospect of spending a few moments alone with a book, I settled into my perch, and one book at a time, I started searching for the topic I wanted. As I flipped through one, a headline near the beginning of the book caught my eye: “The Importance of Refutability: Religion vs. Science”. My interest perked, I read:

“The battle between religion and science has raged for centuries and continues today. In some parts of the country local school boards are trying to reintroduce ‘Creation Science’ as an equally valid counter-theory of evolution . . .”

Oh? I thought, smiling to myself. Having been actively involved in creation science ministry for almost four years and having sat through my fair share of college lectures on scientific method, I’ve definitely seen things like this before. That section of the book went on to say that, while considering “Creation Science” as an alternative theory might seem like a nice idea “on the surface”, it’s bad science because it cannot be refuted. There’s an important nugget of truth in these skewed claims.

In scientific method, a theory or hypothesis must be testable and refutable – meaning that you have to have some way to disprove the idea for it to be scientifically valid. No, we cannot go back and do experiments to empirically “prove” and “test” the original creation event, catastrophic global flood, dinosaurs and people living together, or radioactive decay happening faster than it does today. Neither can we really scientifically “prove” that any of the founding fathers of America ever existed, because we cannot observe and repeat their lives today. We cannot repeat and observe what is in the past – it is history. Biblical creation cannot really be scientifically “proven” or “disproven”. What the writers of this book completely missed is that evolution cannot be scientifically “proven” or “disproven” either, because both creation and evolution are models of history.

The controversial section in this book ended by saying:

But, should it really be faith or observation – “Religion vs. Science”? We weren’t there to observe all of history, but there have been people there throughout history, recording what they observed happening around them. By faith, we can either choose to believe or not to believe the observations others have recorded. Some observations have to be taken by faith. Why do we even have faith in our own senses, when we know they can be tricked by illusions? The question is not one of whether or not you have faith, but more of a question of what is the object of your faith? Perhaps it is reason, self, your senses, authorities, peers, or God. Evolution and millions of years are ideas that are based on faith – it is just as much a religion as the creation account is. It’s one religion vs. another religion, not “religion vs. science”. Choose the faith that best explains not only what we observe, but also how and why we observe. 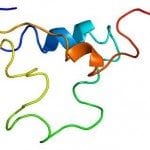 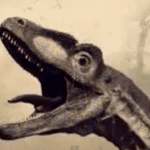