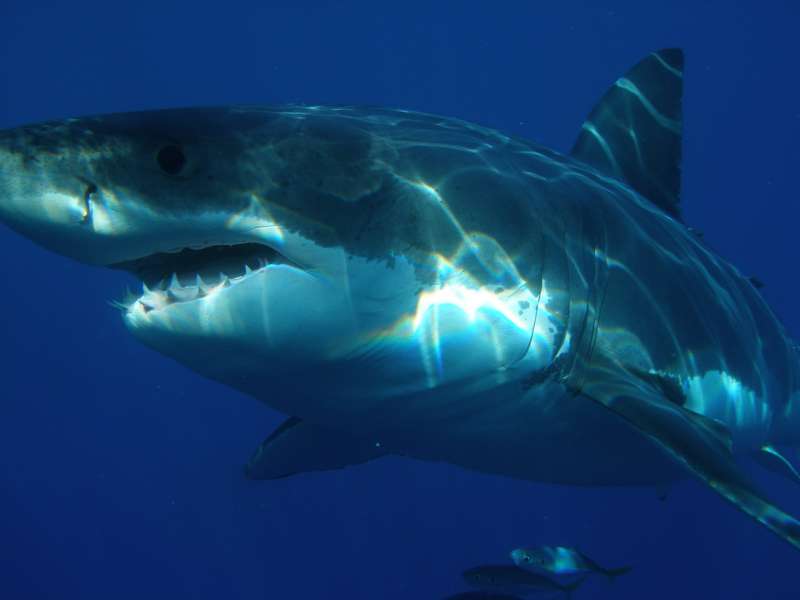 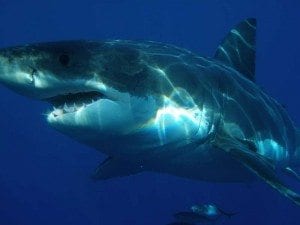 “What is your view of God?”

“Draw nigh to God and he will draw nigh to you.” Is one of the promises found within Scripture, and the awe-striking thing about God’s Word is that Nature itself conveys these simple promises and the advantages of them!

Lets look at the life of the saltwater fish: The Pilot Fish in comparison to the advantages of Drawing Nigh to our powerful Creator God!

“Whom the Lord loveth he chasteneth and scourgeth every son in whom he delighteth, so in that regard: who would want to draw nigh!!!”

The Bible tells us that God can either be your Friend or your Judge!

And when walking close to God what are the privileges?

The Pilot fish is smaller than you probably think: They are not big and strong, Growing to about 2 feet in length.

It was a quandary why a small ‘shark meal’ (Pilot fish) would want to hang around large fish that could literally destroy them such as the Great White Shark!

With no methodical tactics of personal protection, why not befriend the Boss of the Sea!

Salvation from permanent destruction is the main reason the Pilot fish go to the Shark! He understands that there are few to NO predators of the Shark! So the Shark can handle all his battles! Sound familiar?

Pilot fish eat small pieces of meat. Pieces the Shark would leave behind. I would say this little fish fairs pretty well feasting on the manna!

Sharks moves faster through the water with much more speed than that of the Pilot fish!

When a shark swims it is surrounded by a “boundary layer” water currents along the fish’s sides going the same speed as the Shark. The pilot fish take advantage of this boundary layer, and can travel faster than it ever could on its own with little to no effort on its part!

The conclusion, that a pilot fish traveled with other fish larger and faster than himself, for the speed of transportation was researched by a Soviet Scientist: VV Shuleikin who proposed that the Pilot Fish was able to travel hundreds of miles with little effort!

How we, as believers, may take comfort that being near our Savior profits greatly: giving strength to do as he calls!

Hast thou not known? hast thou not heard, that the everlasting God, the LORD, the Creator of the ends of the earth, fainteth not, neither is weary? there is no searching of his understanding.

He giveth power to the faint; and to them that have no might he increaseth strength.

Even the youths shall faint and be weary, and the young men shall utterly fall:

But they that wait upon the LORD shall renew their strength; they shall mount up with wings as eagles; they shall run, and not be weary; and they shall walk, and not faint.

Another interesting fact: The Pilot fish will always be fine if he follows from the side or tail end! But if trying to lead from the front he could be swallowed up!

Anyone following the Lord and getting “ahead of God” or “doing their own thing” may end up in peril down the road! (I. Corinthians 3:16-17)

Although the Shark is a deadly enemy of humans, we forget the Great Attributes of a Judging Just God! He created you, he can destroy. And He does not have to ask our permission! He is sovereign.

“Even so it is not the will of your Father which is in heaven, that one of these little ones should perish.”

Another exciting item of observation: In order for its babies to have the best chance at life, Pilot fish lay the eggs on the skin of the Shark. Nothing will mess with the eggs on a Shark! The Shark has little predators, and can fend off the enemy! This small striped fish realizes the safety of its babies to the Shark even though other fish consider it a deadly enemy!

But remember it is only safe when residing in the safety of “followship” not leading it’s life they way it wants!

Sometimes it is hard to trust our children to the Lord when they are leading a life of sin and rebellion!

It is has been reported that when the Shark was snagged and hauled into ships that the poor little Pilot fish didn’t know what to do and seem confused without their fish leader! With the Shark leading the way, the Pilot Fish places his complete trust in that shark seeing the big picture and hiding him to the destination. He is simply content to follow the Leader in Charge.

And as believers when we lose ‘sight’ of the Savior we lose our way just like they did! And knowing we would need a Guide and Comfort when our Lord Ascended he left us His Sweet Holy Spirit to guide us unto all truth!

In closing: Is God your deadly enemy? Your refuge? Your trust? Your strength? Your Defence?

What is your view of God!? Do we view God as the Pilot fish does the Shark? Mighty in power, capable of destruction but once a relationship is established we have wonderful blessings and benefits!

Oh to view God through the eyes of the Pilot fish! 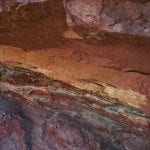