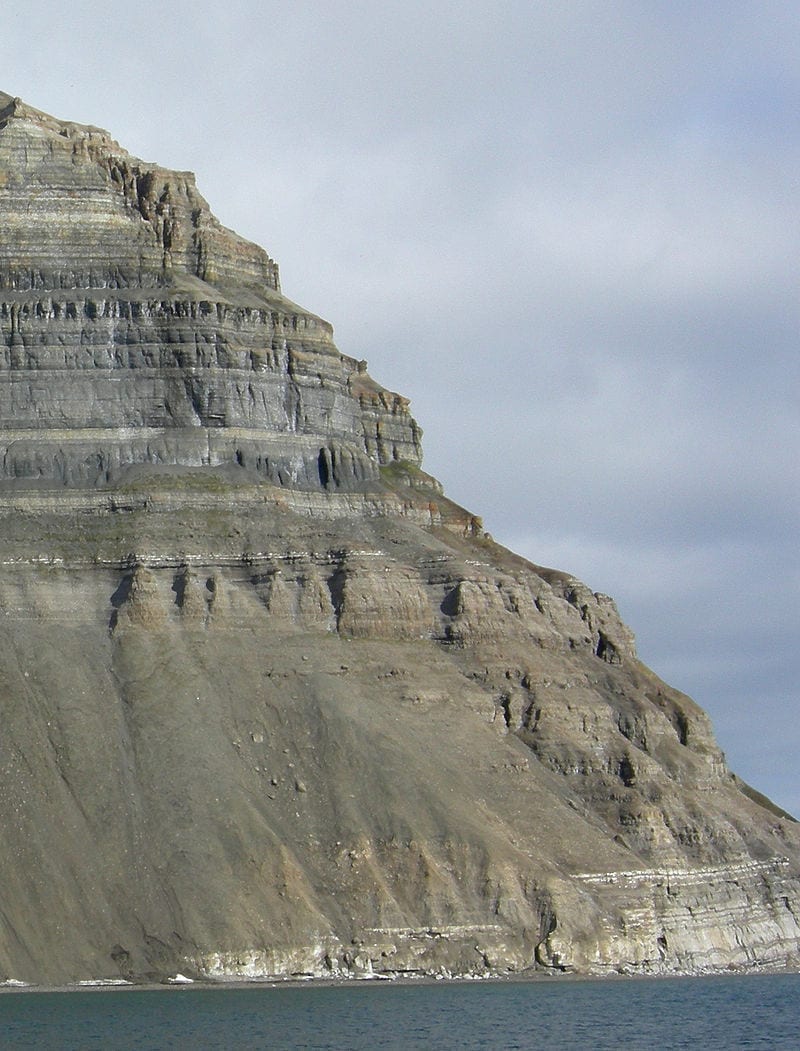 In Part One of this series we took a look at the theory offered by Evolutionists to explain the ascending order of complexity within the levels of the geologic column known as the Cambrian and Pre-Cambrian. We stated the evidence both Evolutionists and Creationists share, and defined the presuppositions through which Evolutionists filter this evidence in order to arrive at their conclusions. In the final installment of this series, we’ll define YEC presuppositions, and take a look at the historical reconstruction offered by YEC, Dr. Kurt Wise.

YEC Interpretation of the Data

Like Evolutionists, YEC’s operate under their own set of presuppositions. While agreeing that relatively recent geological history can be reconstructed with the assumption of the slow, gradual processes that we witness today, they reject that uniformitarianism can be projected infinitely backward in antiquity to arrive at an accurate historical reconstruction of earth’s ancient history due to the global Flood. YEC’s also presuppose a Creator who created life supernaturally as described in Scripture rather than via naturalistic means. Wise submits that the evidence indicates that “the uppermost Precambrian are the very beginning of the Flood deposits and they are preserving a Pre-Flood ecological sequence of some sort.”

Interestingly, this alternative interpretation of the data wasn’t arrived at by a group of YEC scientists. Instead, the theory that follows was developed during the course of a Harvard University graduate class under renowned paleontologist and evolutionary biologist Stephen Gould, studying the Cambrian explosion. Although Wise doesn’t reveal if any of the other class participants besides himself were YEC’s, he does say that the conclusions being drawn were (understandably) disconcerting to the evolutionists working on the project.

The group recognized this phenomenon to be in keeping with “Walther’s Law” which Wise summarizes as, “a principle in geology stating that if you have a series of lithosomes (types of rock) stacked vertically in a particular order, it could be that the order is due to a transgression event or a regression event, where the first thing is formed in shallow water, the next thing is formed in deeper water, and the next thing is formed in even deeper water. It could be that what you see vertically, is what the world was like horizontally at the time of deposition… So, you’re not actually looking at three different aged things. You’re looking at three different things at different positions.”

Wise clarifies with the following scenario: you have sand at the shore, mud off shore, and reefs out beyond that. This would result in layers of sandstone, mud shale, then carbonate. So, if you see a sequence of sandstone/shale/carbonate in a vertical sequence, you could conclude that rather than life evolving into greater complexity over millions of years, you merely have three separate facies existing side by side that became buried on top of each other because water came in over the land. Therefore, these three faunas may not be separated in time, but are separated horizontally. Three different fauna, living at the same time, getting buried in a sequence only because water is either coming in or going out. Subsequently, the shallow water organisms are buried on bottom, followed by those inhabiting medium depth water, followed by deep water organisms.

This means that millions of years of time is not a necessary factor in the formation of these 12 areas in which geologists have a clear cross-section of the Precambrian.

Adding Radiometric Dating into the Mix

It is beyond the scope of this article to address the numerous and very valid problems with the accuracy of ages of rocks assigned by radiometric dating. Interested readers can refer to Dr. Andrew Snelling’s treatment of that topic in his article Radiometric Dating: Problems with the Assumptions. To greatly simplify, I will merely state that the science behind the dating models is sound. However, the scientifically unprovable assumptions plugged in as constants in the equations render the results unrealiable at best and completely invalid at worst.

For our purposes, the only relevant issue is the range of time that these radiometric dating models indicate regarding the successive layers of rock which cumulatively result in the millions of years evolutionists assign to the geologic column in the form of the geologic time scale. When it comes to these ancient date ranges assigned to each layer of sediment, Wise explains that the smallest increment of measurement is the “radiometric pixel,” which is a unit of 5 million years. This means that radiometric dating methods employed in this context cannot discern periods of time between sediments in increments less than 5 million years.

This becomes of paramount importance when Wise notes that the graduate team examining the radiometric dating data pertaining to these layers of sediment discovered that the evidence revealed the time period separating these layers was not, in fact, hundreds of millions of years, but something less than a radiometric pixel! Here, Wise points out, that when you are at the Cambrian level (dated by the evolutionary time scale to be 5 million years ago), 5 million years is 1%- you can’t see anything less than 1%. Essentially, you can’t distinguish the different age of things less than 1% apart.

How do these facts alter the interpretation of the data? Wise states, “The radiometric data suggests that there is less than a radiometric pixel between these three faunas. Add that to the facies issues of the faunas and we concluded these faunas don’t represent successive faunas, they represent three faunas at the same time. Buried in that order, but not living in that order.”

Wise continues by explaining that this finding is magnified when one realizes that whatever process has buried these fauna in this same pattern, it is represented identically in 12 different geographical locations all over the earth! So, the next step becomes figuring out how closely the age of these 12 different deposits can be determined. Wise says, “Again, we concluded that we cannot discern differences in their age at the level of the radiometric pixel. So, they could all be at exactly the same moment in time, and that the same event, a global event, buried them in the same sequence for that reason.” Therefore, the data contained in the Precambrian and lower Cambrian layers can very well be interpreted in support of the Genesis global flood event, documenting life existing simultaneously, and ordered in horizontal proximity to one another.

It is very useful to be aware of presuppositions in order to highlight how these two opposing world-views result in radically different interpretations. At the end of the day, Evolutionists will never consider the YEC theory to be valid, but not because the data contained in the Precambrian and lower Cambrian sediments preclude it. Truthfully, the evidence is much more corroboratory of the YEC theory. Instead, because the YEC interpretation violates the two foundational presuppositions of uniformitarianism and naturalism (neither of which are scientifically provable) Evolutionists reject it out of hand. 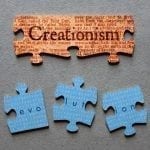 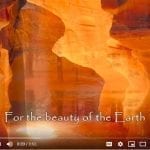