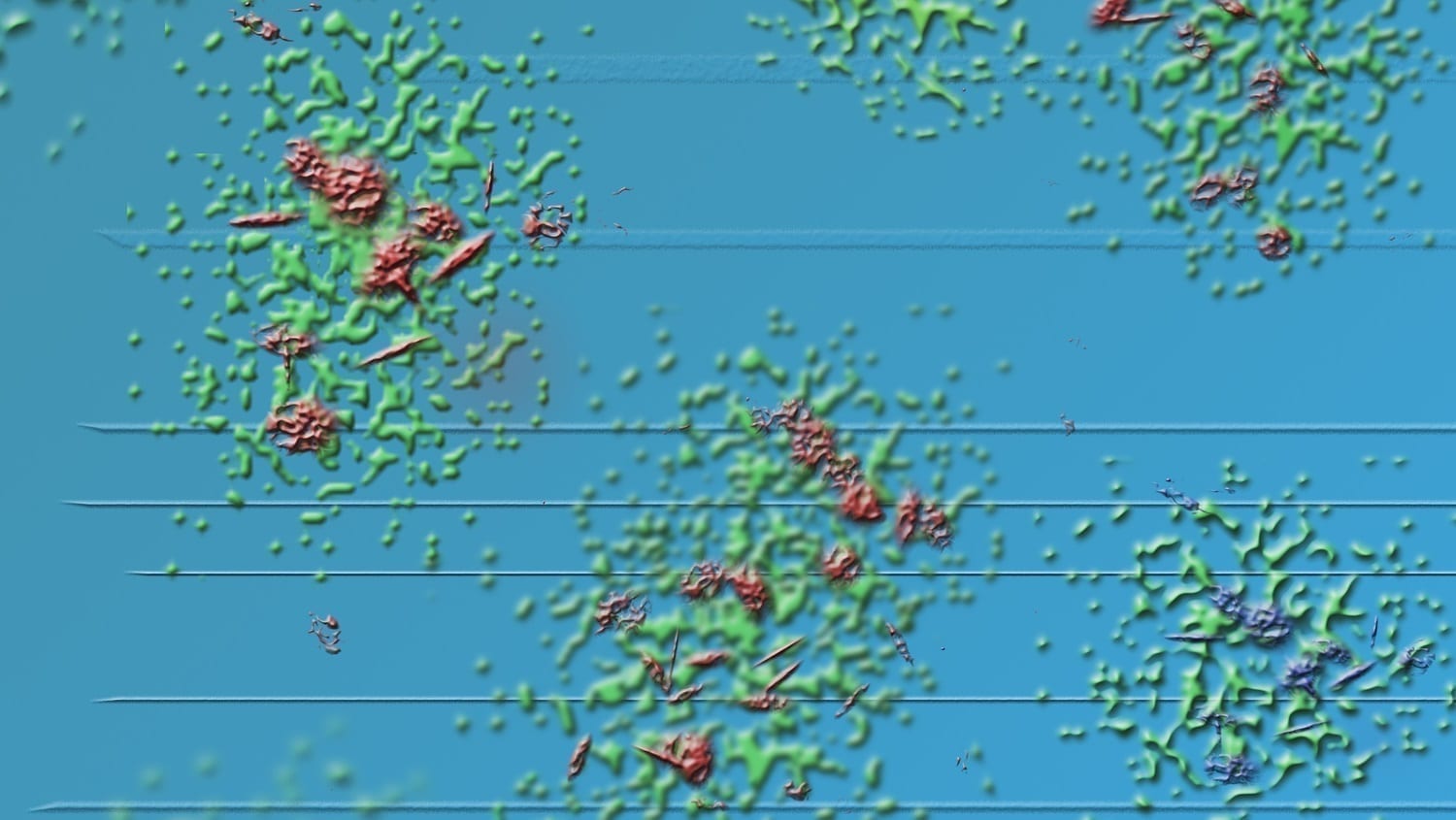 All around us exists an unseen world of tiny creatures.  Smaller than anything we can see with our eyes alone, these creatures live on every imaginable surface in every imaginable environment.  Some you might remember from your biology class: The oozing amoeba that engulfs its food. The strange euglena that swims like an animal but makes food from sunlight like a plant.  The paramecium, which most people remember (if at all) for their resemblance to a shoe.

These three we remember are actually the “larger” of these tiny creatures. They appear in our high school classes because we can see them with simple high school microscopes.

At the visible limits of these simple scopes are even tinier creatures. You probably know them as bacteria. They’re not only smaller but also much simpler than the amoebas and euglenas.

And yet all life on earth depends on these tiny creatures, this unseen world, to make our lives possible.

Take nitrogen for example. Nitrogen is part of every enzyme that every creature on this planet makes. Enzymes help us digest our food, build our cells, and make copies of ourselves. Without enzymes, life as we know it would end. Without nitrogen, there would be no enzymes. And where does all this nitrogen come from? Bacteria.

The only creatures we know of that can take nitrogen right out of the air and turn it into something other creatures on this planet can use are bacteria called rhizobia. Without rhizobia, we would run out of nitrogen, and the physical life of this world would grind to a halt.

And so it goes for most of the elements that make up our physical bodies. The tiniest of life forms make an abundant supply of all elements available to the world of visible life. We couldn’t live without them.

Sometimes scientists like to think of life on this planet like one big engine, with the tiniest bits, the microscopic creatures, playing the most important parts of keeping that engine running.

So you can imagine the havoc and chaos that can result when one tiny part breaks down or gets out of line: Diseases ravage the planet, and we huddle in our homes hoping and praying we don’t get it.

Just like an engine, though, we can’t blame the unseen world for this one malfunction, just like we would never throw out a whole car when a spark plug goes bad. Even as we do our best to combat creatures that cause us harm, we must not forget all the blessings that microscopic creatures bring us. As we ponder those blessings, we should also remember the God who gave us this marvelous creation.

In his letter to the Colossian church, Paul told us that Jesus himself acted as creator of all things in heaven and on earth, visible and invisible, and all things were created for him. Even as this world groans under the weight of our sin curse, it still shines with the glory of God—just like the tiny world brings us the blessings of God, even though most of us only notice it when it makes us sick.

So our suffering should not make us hate God’s creation but instead long for redemption in the Kingdom of God, when all creation will be put right again. Jesus will wipe away our tears, as our faith is made sight and the other unseen world, the world of spiritual reality, makes itself known once again. As we struggle in this world, let us hope in Christ and His coming. 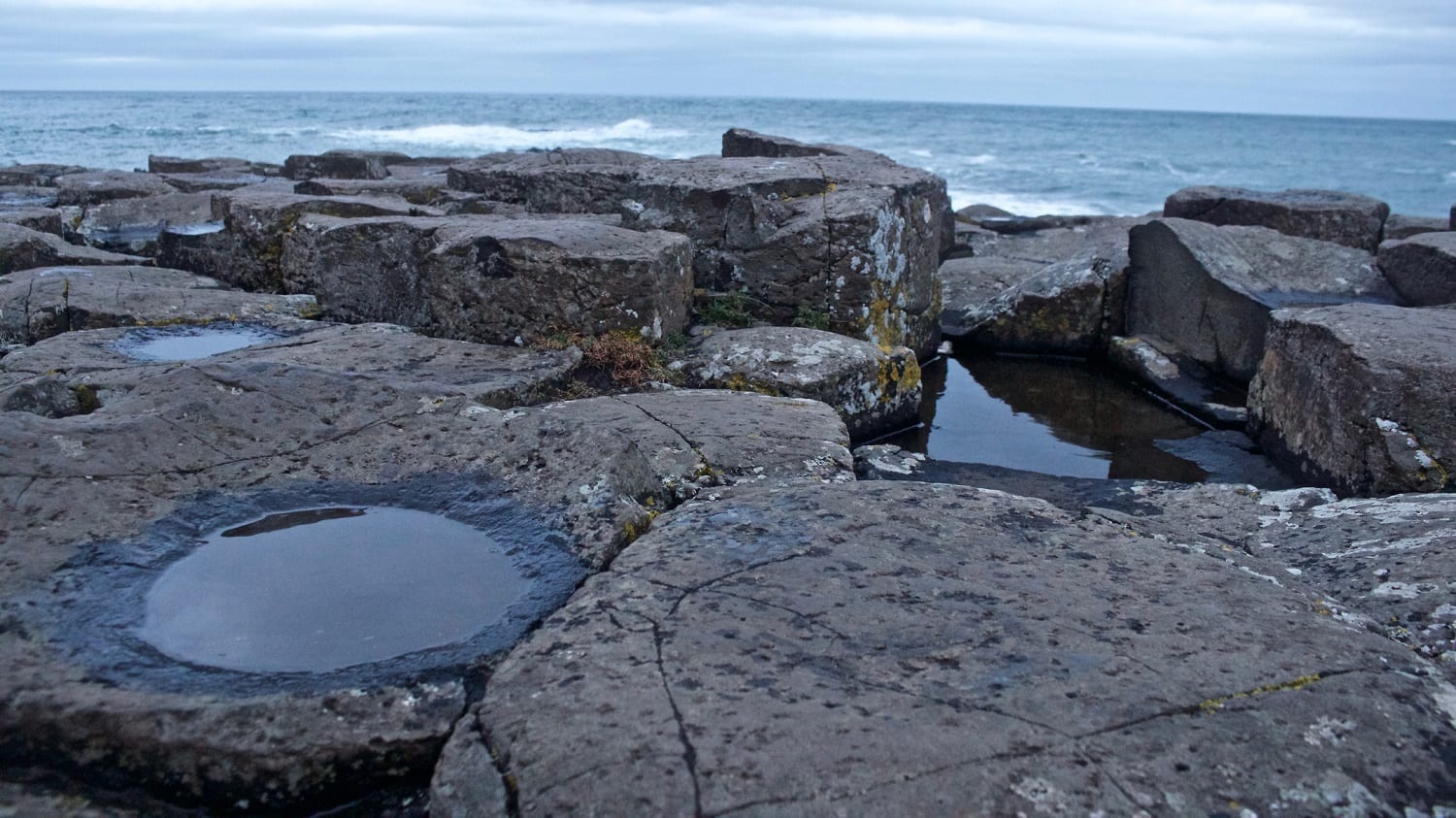 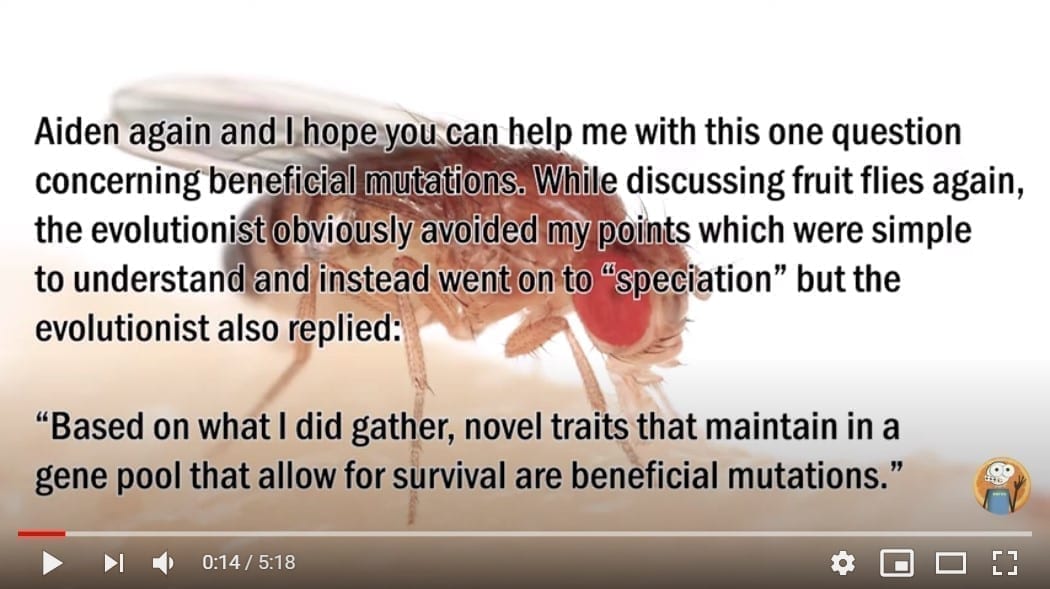