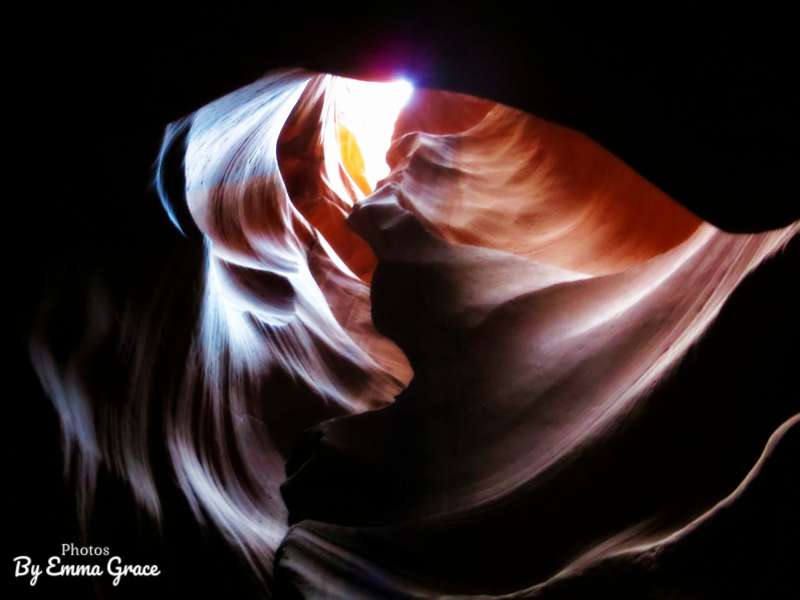 Proverbs 4:23
“Keep thy heart with all diligence; for out of it are the issues of life.”

Our lives hang on a thread. A constant flow of rich blood must reach cells throughout the body, delivering oxygen and essential nutrients to our extremities, while removing waste products like carbon dioxide. If our blood flow stopped for just a few minutes life would cease. How did the Creator ensure a steady flow? He gave us a pump made of soft flesh, not of hard steel. Estimates vary, but this powerful muscle pushes blood through at least 1,500 miles of blood vessels, some as narrow as one red blood cell. The heart must keep beating 100,000 times a day without tiring or malfunctioning. We are a walking miracle, exquisitely designed for life on Earth. The issues of life physical, as well as spiritual, are all dependent on the heart.

What keeps our heart going?
Medical scientists do not know, but think it may be brought about by certain chemical impulses. The real answer is that this is another wonder of God’s creation! Only, He alone could devise such an intricate and reliable machine out of flesh and blood. He has created everything beautiful and perfect! Ecclesiastes 3:11 says, “He has made everything beautiful in its time. He has also set eternity in the human heart; yet no one can fathom what God has done from beginning to end.”

The ten pints of blood that is in an adult body is pumped to the lungs through the heart. The blood passes through arteries on its way to the lungs. These arteries increase in number, but reduce in size. By the time the blood finally reaches the lungs it has passed through about 600 millions tiny capillaries. Each of these is less than half the diameter of a hair. As air rushes in the lungs when we breathe, this blood picks up the oxygen from the air at the same time discarding the harmful carbon dioxide, which the lung exhales through the nose.

Enriched with oxygen, the blood travels a different route back to the heart, where it is again pumped through the aorta into other arteries and capillaries. Thousands of miles of capillaries are needed to bring the blood to the cells, organs, muscles, tissues, and every part of the body. From the top of the your head to the soles of our feet.

As the blood makes this long journey, the oxygen content gets less and less. By the time the blood has circulated through the system and returns to the first pump of the heart, there is practically no oxygen left and it must be “refueled” before it can be useful to the body again. It contains large amounts of carbon dioxide, which the cells of the body have given off. Once more the blood is sent to the lungs where the carbon dioxide is released and oxygen is absorbed. How amazing is our creator— to make such an intricate and detailed plan. Man always tries to duplicate what our Creator has done, but He has made everything GOOD. Man cannot compare to what our Designer has created.

Your heart is open before God. He knows all your hidden motives and thoughts. Do you think God will be happy with what He finds in your heart? Let us search our hearts and keep His Word hidden in our hearts!

1 Samuel 16 says, “God says to Samuel, How long will you mourn for Saul, since I have rejected him as king over Israel? Fill your horn with oil and be on your way; I am sending you to Jesse of Bethlehem. I have chosen one of his sons to be king.î But Samuel said, ìHow can I go? If Saul hears about it, he will kill me. The LORD said, “Take a heifer with you and say, I have come to sacrifice to the LORD. Invite Jesse to the sacrifice, and I will show you what to do. You are to anoint for me the one I indicate. Samuel did what the LORD said. When he arrived at Bethlehem, the elders of the town trembled when they met him. They asked, Do you come in peace? Samuel replied, Yes, in peace; I have come to sacrifice to the LORD. Consecrate yourselves and come to the sacrifice with me. Then he consecrated Jesse and his sons and invited them to the sacrifice. When they arrived, Samuel saw Eliab and thought,  Surely the LORD’s anointed stands here before the LORD. But the LORD said to Samuel, Do not consider his appearance or his height, for I have rejected him. The LORD does not look at the things people look at. People look at the outward appearance, but the LORD looks at the heart. Then Jesse called Abinadab and had him pass in front of Samuel. But Samuel said, The LORD has not chosen this one either. Jesse then had Shammah pass by, but Samuel said,  Nor has the LORD chosen this one. Jesse had seven of his sons pass before Samuel, but Samuel said to him, The LORD has not chosen these. So he asked Jesse, Are these all the sons you have? There is still the youngest, Jesse answered. ìHe is tending the sheep. Samuel said, Send for him; we will not sit down until he arrives. So he sent for him and had him brought in. He was glowing with health and had a fine appearance and handsome features. Then the LORD said, Rise and anoint him; this is the one. So Samuel took the horn of oil and anointed him in the presence of his brothers, and from that day on the Spirit of the LORD came powerfully upon David.”

God chose David, because he saw His heart. Acts 13:22 declares, “And when he had removed him, he raised up unto them David to be their king; to whom also he gave their testimony, and said, I have found David the son of Jesse, a man after mine own heart, which shall fulfill all my will.”

David made it a point to keep his heart pure and devoted to God, but still— we all sin and fall short of the glory of God. Let’s challenge ourselves to live with a pure heart. Matthew 5:8 declares, “Blessed are the pure in heart, for they shall see God.” May our focus be on the Lord and His Word for it gives us life! Jeremiah 17:10 says, “I the LORD search the heart and examine the mind, to reward a man according to his conduct, according to what his deeds deserve.”

Despite the marvels of the heart’s design, something is terribly wrong. No matter how hard we try to avoid it, our heart will eventually fail. Without Christ, we are just biding our time until the inevitable end. Every heartbeat should remind us about the shortness of life. Sin has corrupted every man’s heart, and we can’t do anything to stop it. We need a new heart, both literally and spiritually. Fortunately, the same God who designed our hearts to sustain physical life also designed a miraculous way for us to obtain a new spiritual “heart” that will beat for eternity. He sent His Son, Jesus Christ, down to this planet to become a man and shed His blood in payment for our sin. Through His sacrifice, Jesus offers the gift of eternal life to all who will trust in Him.

“I will give you a new heart and put a new spirit within you;
I will take the heart of stone out of your flesh and give you a heart of flesh”
(Ezekiel 36:26).

Emma Dieterle is a home-educated student and resides in South Florida. She loves to spend her time hiking in God’s creation, teaching the Bible, reading, writing, and using her voice to worship the Lord! Emma's passion is also to capture God's glorious creation through photography, which she posts at her website: photosbyemmagrace.com 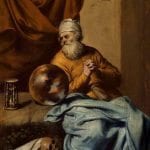 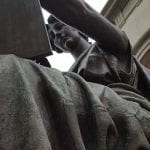