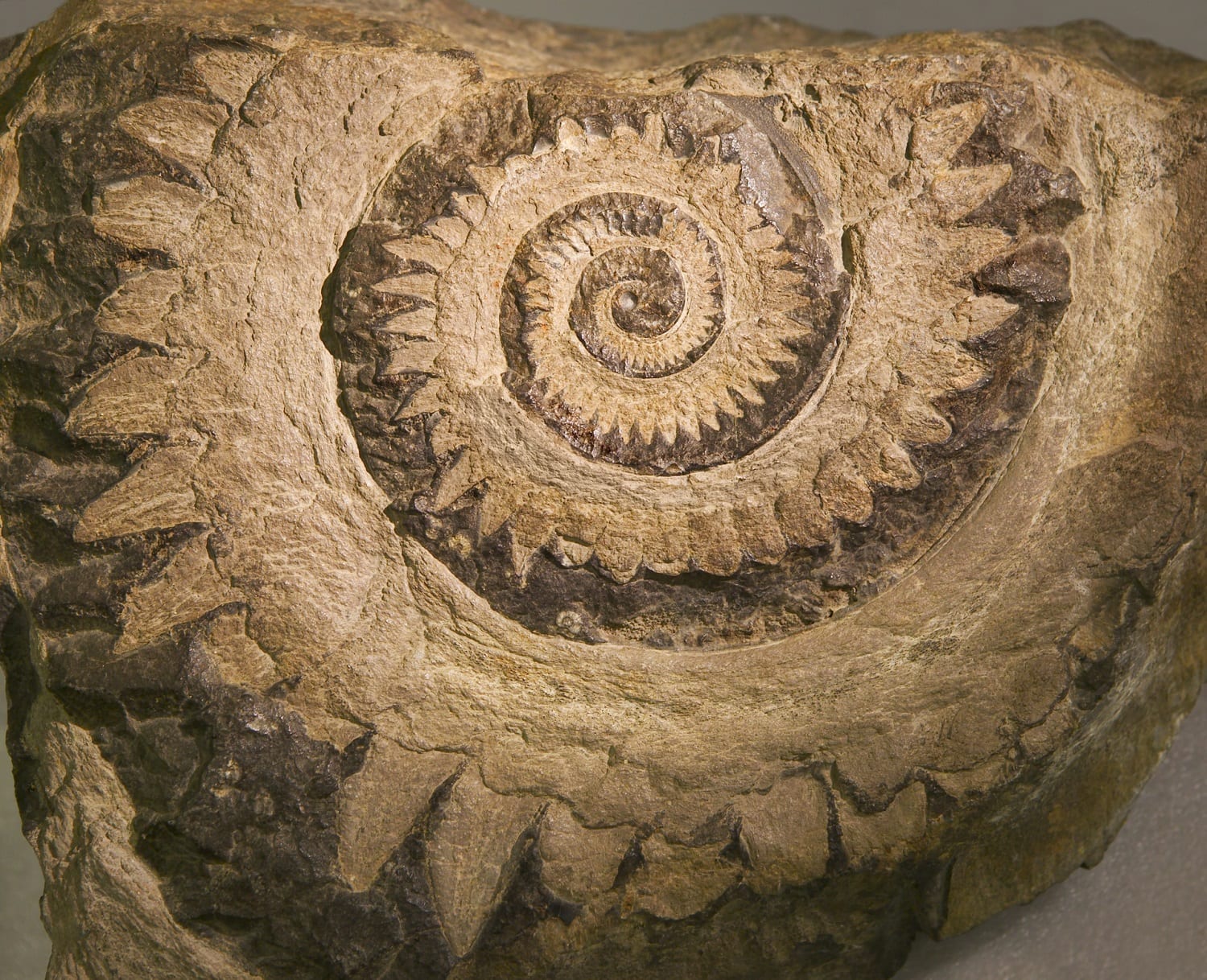 Helicoprion is a strange genus of an aquatic organism which is characterized by a specialized structure.This special structure has puzzled evolutionists for decades, with no clear understanding of its purpose in sight. While opinions have differed, one thing they are all certain of is that is must have evolved somehow. This is, of course, in spite of a complete lack of transitional forms or any evidence for it’s evolution. Let’s examine this genus and see what exactly they are and what makes them so viscerally appealing. 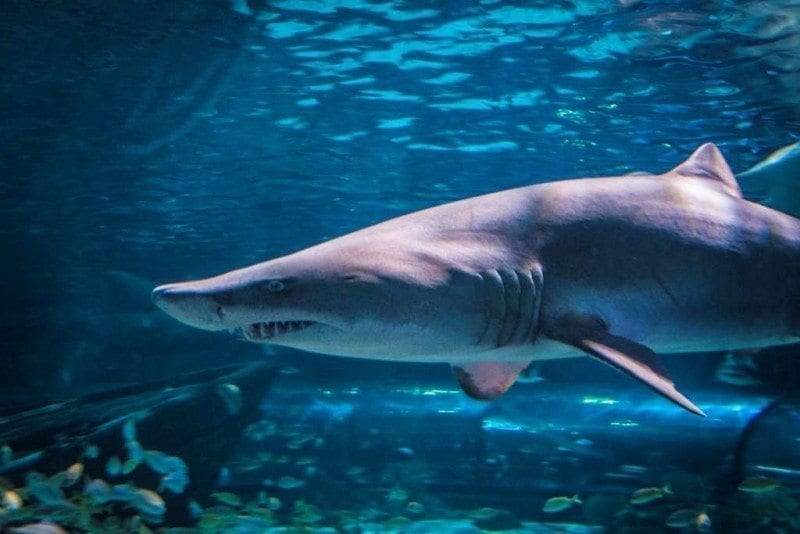 If you were to google search Helicoprion, the image you will get will look something like a shark, with a very strange twist. Instead of a lower jaw, they come equipped with what looks like a table saw blade facing upward. However, the upper jaw is believed to have functioned like a normal shark jaw.

While this is possible, this is not always how Helicoprion has been portrayed. When the tooth whorl was originally discovered back in the late 1800s, it was postulated to resemble a strange sawfish, with the whorled tooth arrangement protruding from the lengthy nose.

With all these illustrations, it is plausible to ask, which is right?

The reason the illustrations are all so far out of whack from one another is that no one has a complete fossil of Helicoprion.

They do not exist.

All we have is the toothed whorls and a postulated, badly shattered upper jaw.

With that in mind, how do evolutionists classify it with chimeras? There isn’t really a firm answer to the question. Only one paper exists in English that mentions the phylogeny of Helicoprion above the genus and it is locked behind a Springer paywall. So it is difficult to say exactly why they reached this conclusion based on whorls of teeth with no bodies attached. It’s almost like they’re making it up as they go along.

I’ve written about Rugops in the past, which is a tyrannosaurid type dinosaur. I won’t spoil that article for you, but I will say they don’t have much to work with. Rugops is far from the most egregious example however, Piltdown man and Nebraska man come to mind. Piltdown man was built based on a skull that turned out to be a deliberate fraud and Nebraska man turned out to be based on a single tooth of an extinct pecary! Not exactly a stellar record for the evolutionists when they try to construct an organism out of a small amount of fossil evidence. 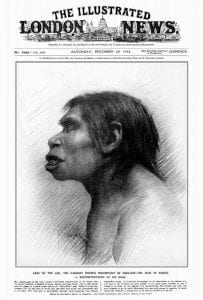 If anything, Helicoprion can serve as a cautionary tale for the layman

Actually, not entirely, and, even if they were, much of what is concluded in the academic literature is speculative at best.

It would be very wise for Christians to be very discerning when reading anything put out by both secular and Christian publications. No one is neutral. Everyone comes to the evidence with a worldview. This worldview influences, and in some cases, changes how people discuss the evidence. In some cases this is deliberate, but, in most cases, it is accidental as people simply force evidence to fit into their worldview.

Christians should tread with care on anything coming out of the evolutionary journals. Their track record is poor and, from their worldview, they have no reason to tell the truth. So why should we expect them to if it does not suit them? Helicoprion serves as a stark reminder that all is not always as it appears. 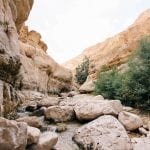 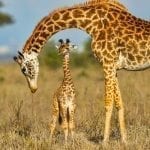