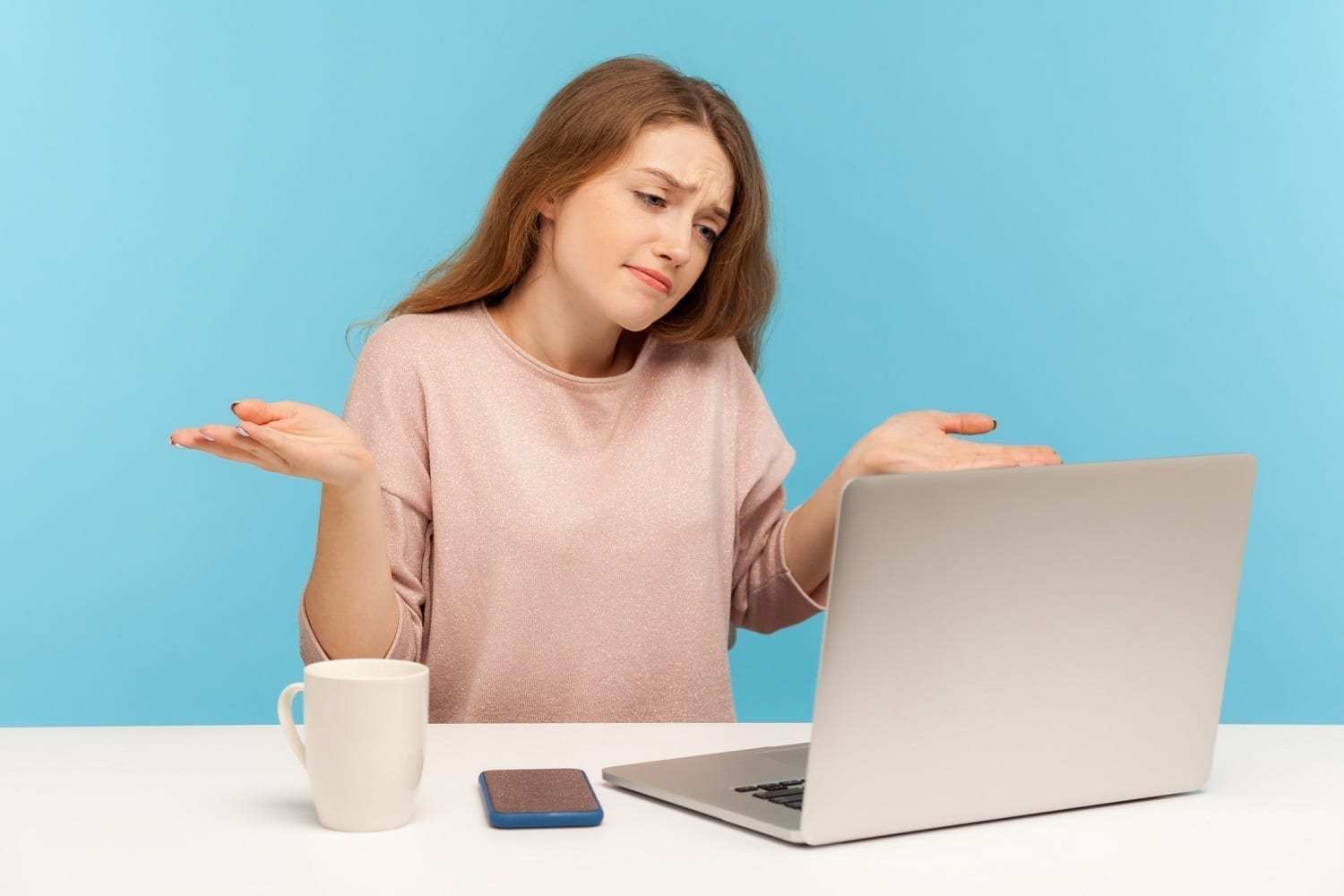 This lesson will be a mess. Some of the logical fallacies are blurred, and they overlap. The good news is that the basic False Dilemma fallacy itself is relatively simple. Be very watchful, because this is common in political debates and propaganda. Also, it is a favorite tool of of atheists and evolutionists in attempting to malign Christians.

I want to remind you from the outset that I have two purposes for these lessons. First, that you can spot them when someone is using them to manipulate you, whether intentionally or unintentionally. (Yes, sometimes it happens unintentionally. People get careless, or they simply are not skilled in such critical thinking.) Second, you do not want your discussion to lose credibility because you are making too many (or too important) mistakes.

False Dilemma goes under several names, including Either-Or, False Choice, False Alternatives and similar. Essentially, there are only two possibilities. The bully says, “Meet me on the playground after school. If you’re not there, I’ll know you’re scared! If you do show up, I’ll know you want a pounding!” This leaves out the possibilities that the one being challenged has to be elsewhere after school, is not interested in gratifying the bully, or is a karate expert and can put the bully in the hospital in three seconds.

This one is a real gem! He says I block people that I “can’t answer”, then furnishes his False Dilemma (either I’m too stupid, or a coward) mixed with an ad hominem attack and argument from silence. I do tend to block obstreperous trolls and annoying people so I do not have to wade through their nonsense and//or abuse. Ever think of that?

I wanted to include Argument from Silence (argumentum ex silentio) in this lesson because I believe it is so doggone close to False Dilemma that the two are easily confused. Well, I had some difficulty.

As with other fallacies, the basics of the Argument from Silence are simple. If there is no evidence that is contrary to a claim, the claim must be right.

Remember that playground bully? We can use just the first part of his taunt: “Meet me on the playground after school. If you’re not there, I’ll know you’re scared!” This is extremely similar to childish taunts that I have received from evolutionist atheists. I cannot count the number of times that I have been hit with something resembling, “Your silence (or refusal to answer) means that you know I am right and you are wrong”. It does not take into account that I was busy elsewhere, thought the question was to absurd to warrant a reply, the computer was down or other possibilities.

I engaged in the Argument from Silence many years ago as a teenager. Someone was saying that there is no life on other planets because the Bible does not tell us about it. (Although this was his own Argument from Silence, there are verses in the Bible that can make a case against extraterrestrial life, so it is not entirely a fallacy.) My erroneous response: “But the Bible doesn’t say there is not life on other planets!” My response did not prove anything.

Another bit of cuteness that I have endured is, “He wrote/changed his article because he saw what I wrote in mine!” Sorry, Selma, but I saw your bit after you made the accusation.

This is a screen shot of a screen shot. This character (that I named “Norman” some time back because he makes me think of android on a classic “Star Trek” episode) is both entertaining and dangerous. He pulls all sorts of tricks to manipulate emotion, twist logic and blend logic fallacies. In this instance, he is using an Argument from Silence to say, “If you delete my post, then you agree that followers of Jesus lie and kill”. Be extremely careful when dealing with types like this. Edit: His reaction to this article helps prove my point.