It’s easy to stay ‘up in our heads’ about Noah and forget he was a real man like us. What would it have been like for him to see the decay around him and then receive God’s extraordinary directions.
Music can be a powerful tool to help us connect our hearts to an experience. As usual, Joe Vermeulen does a great job unpacking the Scriptures to help us feel what it would have been like to obey God in such a world-changing way!

Catch the rest of Joe’s music from Down Under on YouTube: Genesis 1-11 in music & video. 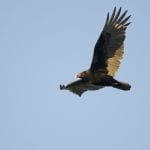 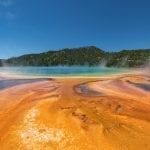