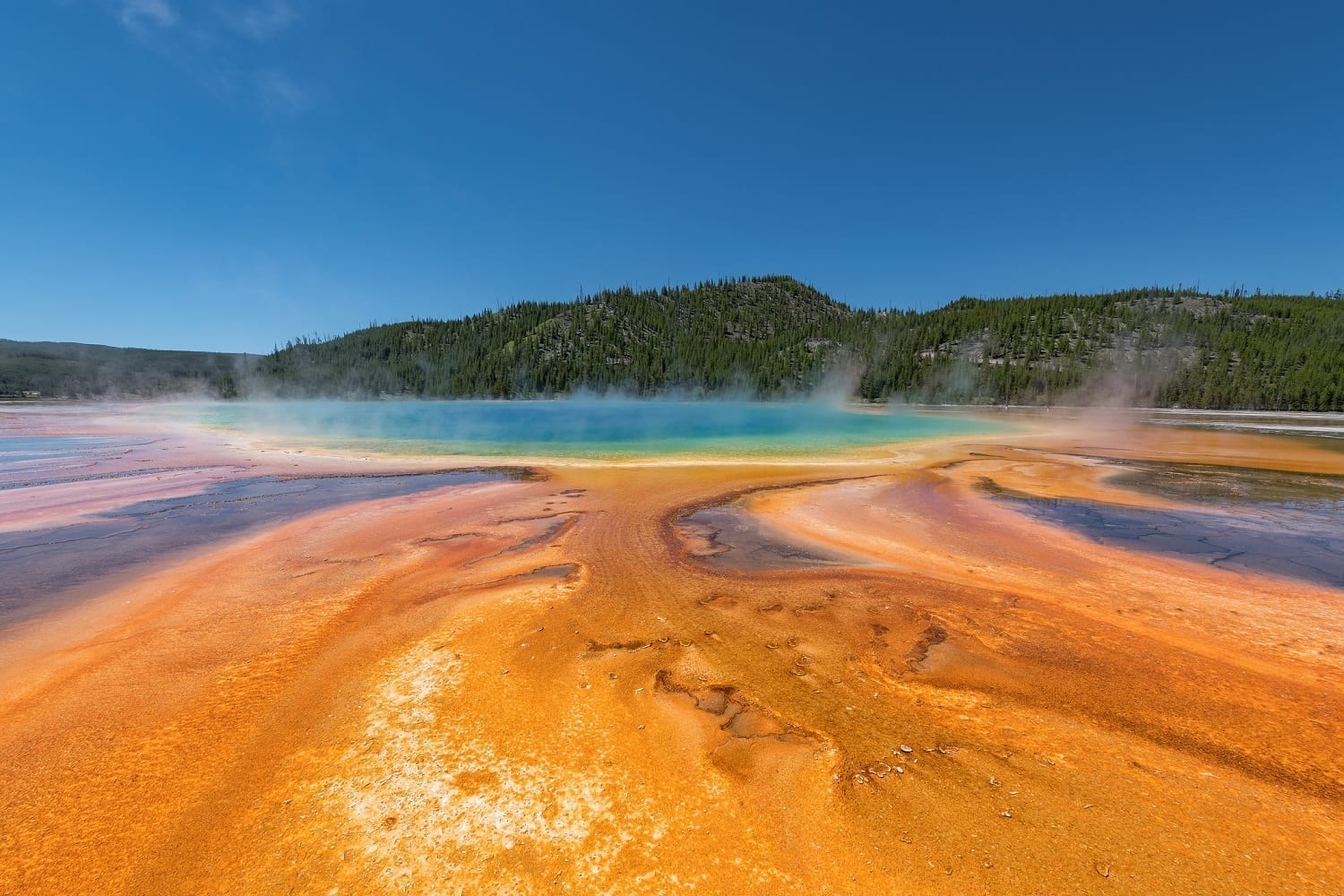 So we now know that there are ways to inherit traits that go beyond the DNA sequence that you inherit from both parents. For example, we know that if you train mice to fear a certain smell, the next generation can inherit that fear. It’s not that the parents train the fear into their offspring (the offspring were raised separate from their trained parent). They actually inherited the fear. How in the world can a parent pass on a fear of something to its offspring? That’s what the field of epigenetics (which literally means “on top of genetics”) wants to find out.

We know that it has something to do with how an organism regulates the activity of its genes. An organism can alter chemical aspects of the DNA that are not related to its actual sequence, and that alteration can decrease the use of a gene, increase the use of a gene, turn a gene off so that it is not used at all, or turn a gene on so that it will start being used. For example, most people are not born lactose intolerant. After all, they drink their mother’s milk or a milk-based formula. Milk digestion requires the enzyme called “lactase,” which is coded for by a gene. While everyone has that gene turned on at birth, in some people, it gets turned off later on, causing lactose intolerance. Nothing has changed in the person’s DNA sequence – the gene is still there and has not been broken. However, that gene has been turned off by epigenetic mechanisms. It is thought that this process is responsible for epigenetic inheritance. To some extent, we must be able to inherit the “off” and “on” status of our parents’ genes.

Now it has always been thought that epigenetic mechanisms happen only in “highly-evolved” organisms. After all, “primitive” organisms are not thought to have complex DNA mechanisms, because those mechanisms never evolved in such organisms. That’s where the big news comes in. A team of researchers at the University of Nebraska-Lincoln recently published a paper in which they demonstrate that a “primitive” bacterium (Sulfolobus solfataricus) has epigenetic mechanisms!

This bacterium lives in the hot, sulfur-rich waters of places like the Grand Prismatic Spring shown above. Such bacteria are assumed to be among the first living cells that evolved, so they are thought to represent life at its most primitive. The researchers decided to start exposing the bacteria to higher levels of acid, trying to see if the bacteria could increase their acid resistance. They found that over time, the bacteria could increase acid resistance by almost 200x what they have in the wild. Some of them did it by altering the sequence of their DNA through mutations, but one group of bacteria increased their acid resistance without changing their DNA sequence at all. Thus, they became acid resistant through epigenetic means, not through mutation!

Dr. Paul Blum, one of the scientists involved in the research, put it this way:

The surprise is that it’s in these relatively primitive organisms, which we know to be ancient…We’ve been thinking about this as something (evolutionarily) new. But epigenetics is not a newcomer to the planet.

Of course it’s not new to the planet. Complex mechanisms don’t evolve. They are designed. Anything as complex as epigenetics must be a part of the original design of creation. Thus, it’s not surprising to find it in even the “simplest” life forms on the planet.

This discovery emphasizes something that I tell my students over and over again in my biology book: There is no such thing as a simple life form. Even at its most basic level, life is mind-bogglingly complex! 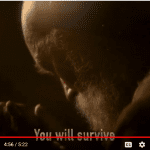 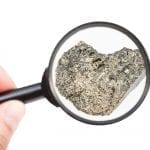