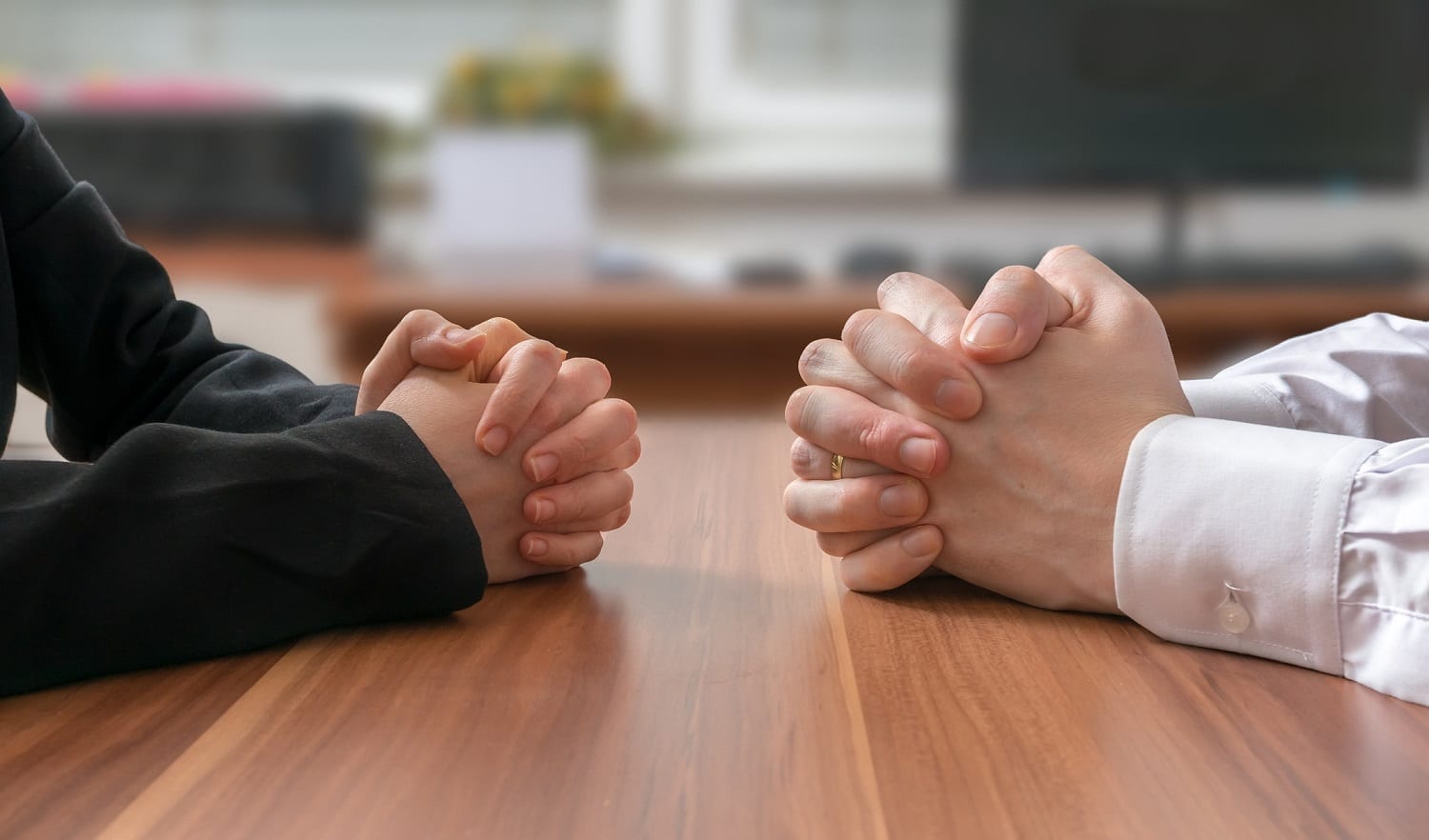 I don’t tend to hang out with anyone who isn’t genteel with others who don’t see eye to eye on any issue. Whether it’s politics, sports, or religion, those in my chosen community are the kind who always try to remember Jesus didn’t give himself just for the people who had all their ducks in a row.

And, as a general rule, the kinds of people who come to the Creation Club are much like this.

At the same time it can be tempting to assume getting too ‘friendly’ with people who don’t recognize how clear the Scriptures are on how and when God created is a sign of compromise. Even questioning the party line of the big organizations can win you suspicion about everything you’ve ever said.

And we’re right to be careful. To be loyal. To be on guard for compromise.

But never at the expense of love

I’ve been following one biblical creation believing apologist who took a crazy amount of flak from former friends because he dared cultivate a relationship with a Muslim and do a series of events where he listened, asked questions, and shared what Jesus did for all humans on the cross. The events were held alternately in a mosque and a Baptist church. People talked and listened to each other like we rarely have a chance to do in the USA. And that convinced some people that this man had essentially ripped up his Christian card.

I’m grateful I don’t see this often in creation circles.

One of my favorite things to do besides try to keep up with the stream of amazing material the large creationist organizations put out is to follow more “maverick” voices. Two of them I’ve been bringing on the Creation Club since they have a fair amount of material that works here. Pastor Enyart talks about things I’ve not heard anyone else tackle and has some highly unusual ideas about God’s relationship to time.

Todd Wood is respected enough to have taken part in the documentary Is Genesis History, but his expertise in hominid fossils doesn’t follow what other creationists are saying and can seem rather friendly to what the evolutionists are claiming.

Now, he’s had the extreme audacity of publishing a book with someone who names the name of Christ and doesn’t think God created with his voice less than 10,000 years ago. You can almost see the anguish of his heart as he tries to do right by someone he cares about while knowing how tempting it will be for his own people to misread his intentions.

I’d love if you would take the few minutes to

on why he took on such a minefield of a topic through. Here’s a first taste:

I’m not the least surprised to find that folks mostly in Darrel’s tribe seem to react favorably toward the book.  I think folks in my tribe will have a much harder time.  Discovering that creationists are not all fools is perhaps surprising and intriguing to those inclined to think otherwise.  Finding that a genuine Christian could still hold fervently to an evolutionary perspective is more unsettling to those inclined to think of evolution as non-Christian.  Far more unsettling.

BTW I don’t tend to hang around for the straight up I know the Bible says, but what it really means talk from these guys, however:

But strong meat belongeth to them that are of full age, even those who by reason of use have their senses exercised to discern both good and evil. Hebrews 5:14 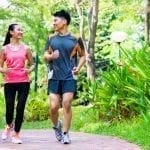 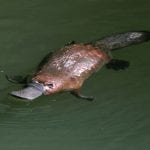