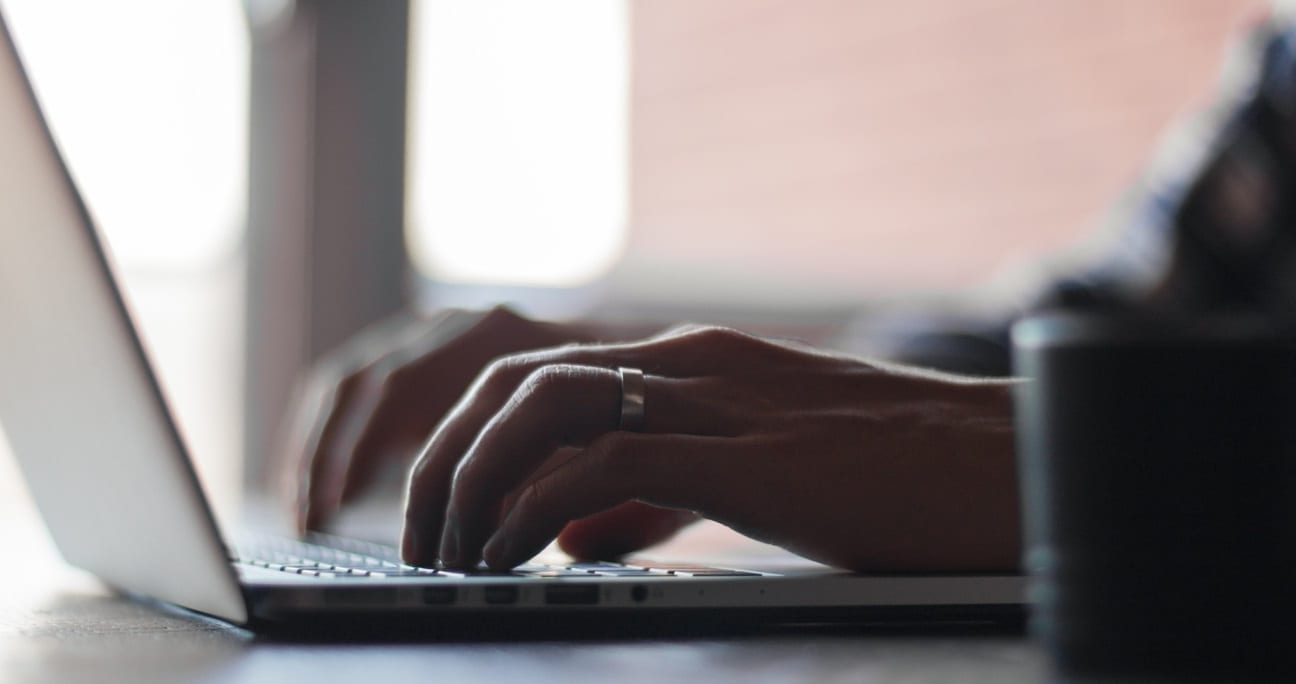 [Originally published as Big Words and Other Cute Arguments from Atheists]

In response to this comment on Actually Atheists, You do have the Burden of Proof:

You know, it is highly unlikely, that there will be any cosmologists or astrophysicist ruminating this post. I’m guessing they weren’t your target audience. Here, you are making a specious agreement and displaying, for all the world to see, a completely fallacious argument.

The burden of proof lies solely with the claimant. Atheism is the rejection of the claim that a god exists. It’s what the word means! The end. Over and out. That’s all folks. To subscribe anything else to the word is either hypocrisy or deceit.

In an attempt to, how did you put it, oh yes, “I know you are but what am I”, you conflate two diametrically opposite conclusions to the question of origins implying that the two are meritorious. They are not. The claim that god did it is a conclusion that has no probative value. A dead end. A terminus to inquiry. As a layperson I have only a rudimentary understanding of the topic but I know the process is exacting. The current understanding of the question of origins is not a claim of surety but are reasoned conclusions based solely on a process called science.

My response: Its cute that you like to use big words. I used to do that a lot back in high school.
But I have to make this quick because I have a science lecture to give to some preschoolers in an hour (And I’m not even making that up).