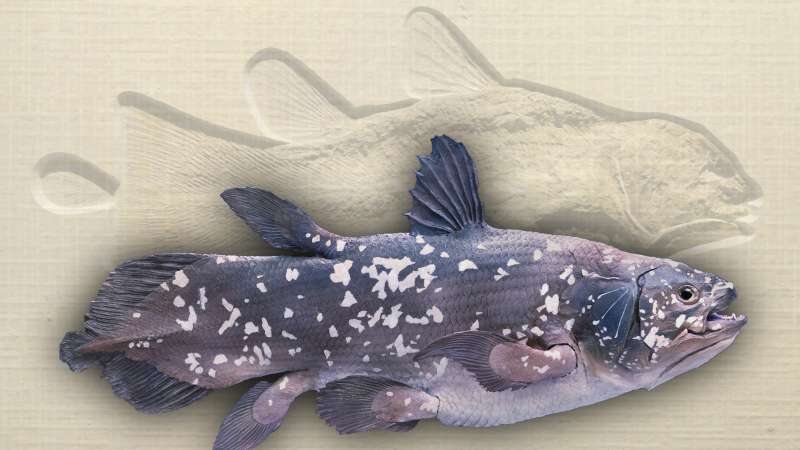 Many people say it is ridiculous to believe that the Earth was created less than ten thousand years ago.  They often claim that many scientific dating methods show that things are millions of years old, and the Earth is billions of years old. Textbooks and popular media present  these methods as “absolute” and highly reliable. However, a close examination of the subject reveals there are good reason to distrust such claims.

There are some things that just don’t seem to make sense. On one hand fossils with modern human traits are dated up to about 300 thousand years old. On the other hand, artifacts are relatively few, scattered and crude for the vast majority of that time. The oldest cities? less than 10,000 years. Fully developed, major civilizations and extensive written records are only a few thousand years old. Apparent “Out Of Place Artifacts” (OOPArts: things that appear to be man-made objects discovered in coal or other deposits supposedly formed long before humans existed), are controversial but suggestive hints that the world may be very different from the opinion of scientific consensus.

There are a number of places where vast masses of rock are arranged with extremely “old” rocks on top of far “younger” ones, supposedly having been shoved up on top and across with little (if any) indication of erosion, grinding, or an event or process that could move so much rock so far. Creationists have used the Carbon 14 dating method on fossils believed to be too old for it (based on the standard dating of the rocks they were found in), and found that they did get positive results — and much younger ones, of course. They also point to cases of using the techniques for dating rocks thought to be millions of years old on volcanic rocks from historically observed eruptions, and getting dates of millions of years.(1)

Another cause for doubt is the case of “living fossils” such as the coelacanths, whose “most recent” fossils are dated tens of millions of years old or more, and “Lazarus taxa” in which fossils appear in rocks of greatly different ages with a large gap, as if for some reason they weren’t fossilized for all that time.

Perhaps the most striking scientific observations which are inconsistent with fossils being tens or hundreds of millions of years old is the discovery in such fossils of organic materials that should have decayed, been destroyed by biological, chemical, and physical processes, and replaced by minerals in much less time.

I’d like to particularly concentrate on something which has kept me from being persuaded to accept prehistoric “scientific dating”: cases in which the generally-accepted (“known” or “true”) dates have changed, or one “reliable” or “absolute” method result has been rejected in favor of another.

Would you trust measurements of length if they changed over time, or different methods produced different results?

Those who want to believe in such measurements can always tell themselves the more recent ones are simply better, but there’s no way to apply the scientific method properly to justify this belief. After so many large changes from dates that were once held with confidence, how can we have any confidence that the current beliefs are correct?

Age of Universe/Age of Earth – billions of years of change?

One of the first cases I noticed, decades ago, was the use of the Hubble constant to date the age of the universe. I recall reading a number of articles citing an age of about 20 billion years, with a great deal of confidence. I noticed that the age began dropping until it was more than 5 billion years younger!

Of course, those who want to have confidence in this approach say the change is due to refinements and more data, etc., but I have to wonder why I should trust their current confidence when they had been so confident before about such a different date?(2) At one time, many astronomers and other scientists were promoting the idea that the universe was eternal!

If it changed, it wasn’t a fact! Will it change again?

A LiveScience article in 2012 also touched on this subject, noting that in the first half of the 20th century, Earth’s age became controversial and problematic, at one point “even older than the universe, which was then estimated to be about 1.8 billion years old.” Yet the article confidently reports (as if we now know) “its true age of 4.56 billion years.”(4)

These cases call into question faith in the general belief that scientists currently know the ages of things they believe are far older than historical records, but the following examples cast doubt on the specific dating methods such beliefs are said to be based on.

The idea that the Earth and particularly the layers of rocks forming the continents took vast ages to form began with some of the earliest geologists making the assumption that they formed by ordinary processes, and each thin layer must take a season or a whole year to form.

Geology has been gradually moving away from such assumptions for a long time, and back in 2008 an article by Tas Walker pointed to studies by non-creationists showing that mud could be deposited rapidly by flowing water.(6) Likewise, the 2004 article “Quick Bite: Some gorges carved surprisingly fast” by Sid Perkins in Science News revealed that scientists were surprised when their tests (measuring the isotope Beryllium-10, with the usual assumptions) indicated “erosion rates are tens to hundreds of times faster than scientists had suspected.”(7)

Geologists had to admit that the evidence showed that many features did not form by the slow and gradual processes of ordinary, everyday conditions. Plate tectonics and the massive flooding that formed the Channeled Scablands were controversial at first but gradually accepted.

Even ordinary catastrophic processes don’t fit the evidence for some things. For example, the June 2006 issue of Scientific American had an article that explained how a large volcanic formation that once was thought to have required millions of years of eruptions was tested and the results led to the conclusion that it had formed in mere days, perhaps even hours!(9)

New or different techniques can produce very different results from earlier ones, being seen as more or less controversial depending on how easily the new results can be made to fit into the overall picture of billions of years of generally very slow and gradual change.

An article in the Smithsonian magazine in 2007 mentioned a study of rocks from the Himalayas, which supposedly began forming 55 million years ago and “the Main Central Thrust, the oldest and highest of the faults, was most active around 20 million years ago.” The new study indicated that the activity had continued until much more recently, and perhaps was still going on, as the results were interpreted as showing the rocks “had been buried as recently as one million years ago.”(8)

(5) “Growing Pains: One on One” by Keith Bellows, from the October 2010 issue of National Geographic Traveler 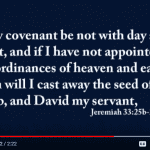