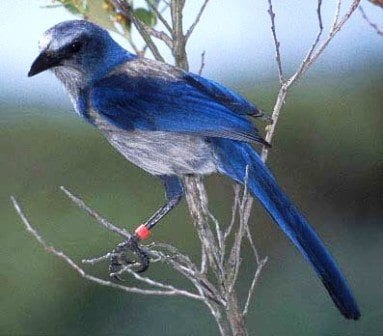 “Consider the ravens: for they neither sow nor reap; which neither have storehouse nor barn; and God feedeth them: how much more are ye better than the fowls?” Luke 12:24

Do you remember how much milk is in your refrigerator? Do you remember which leftovers you have in there, and where you put them? This kind of memory is called episodic memory. It allows you to travel back in time with your mind to remember the details of a past action. Until now, it was thought that only humans had this kind of memory, although some researchers were convinced that monkeys and rats had episodic memory.

Now, to researchers’ surprise, several species of birds that store food have convincingly displayed episodic memory and more. The scrub jays’ favorite food is waxmoth larvae. Researchers allowed some of the jays to learn that the larvae rot after a few days. The jays also like peanuts. Researchers gave scrub jays the larvae to hide in sand filled ice cube trays. After five days the jays were given peanuts to hide. Later, the birds were allowed to collect their buried treasures. The birds who had learned that the larvae rotted after a couple of days didn’t even bother to collect them. They looked only for peanuts, and remembered where to look for them. The jays who didn’t know that the larvae rotted looked for them first.

In another research project, Clark’s nutcrackers remembered where they had buried food morsels nine months earlier. This is something evolutionary scientists never expected in what they consider animals that are lower forms of life than we are. God has seen to the food needs of these species by not only providing them with food, but also by giving them extraordinary episodic memory like ours. 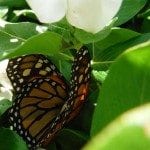 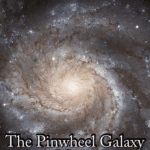