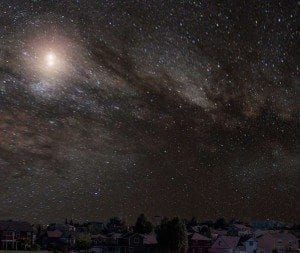 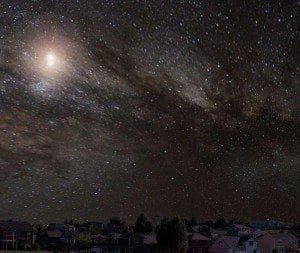 It does not take a brain surgeon or rocket scientist to figure out that design implies a designer.  Suppose you found a working washing machine tomorrow morning on your front porch.  Would you assume that a tornado visited your town and took a quick visit to the local landfill to pick up a few spare parts and created a functioning machine by chance?  I didn’t think so.

Bradley Monton, an atheist philosopher of physics, published Seeking God in Science: An Atheist Defends Intelligent Design in 2009.  Although not fully convinced, Monton holds that Intelligent Design (ID) should be taken seriously rather than ridiculed.

Antony Flew (d. 2010) was a leading atheist for many years, but converted to Deism late in life.  Flew rejected evolution’s explanation regarding the origin of life:  “How can a universe of mindless matter produce beings with intrinsic ends, self-replication capabilities, and ‘coded chemistry?’”1  How close did Flew get to the truth?  Consider this statement he made, “I think that the Christian religion is the one religion that most clearly deserves to be honored and respected …”2

Atheist philosopher Thomas Nagel put out Mind and Cosmos: Why the Materialist Neo-Darwinian Conception of Nature Is Almost Certainly False in 2012.  Nagel argues that consciousness, intentionality, meaning, and value cannot be explained from a naturalistic basis.  Nagel challenges Darwin head on:

“I would like to defend the untutored reaction of incredulity to the reductionist neo-Darwinian account of the origin and evolution of life. It is prima facie highly implausible that life as we know it is the result of a sequence of physical accidents together with the mechanism of natural selection.”3

Kitty Foth-Regner was at one time a feminist and atheist.  She was a copywriter focusing on technical and scientific topics.  Because of her mother’s terminal illness, she went on a spiritual journey, a search for truth, that eventually led her to place her faith in the Lord Jesus Christ.  Her book, Heaven Without Her, details her struggles after her mother’s death and is full of creation apologetics.4 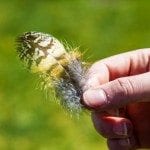 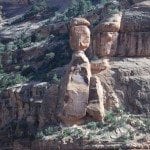