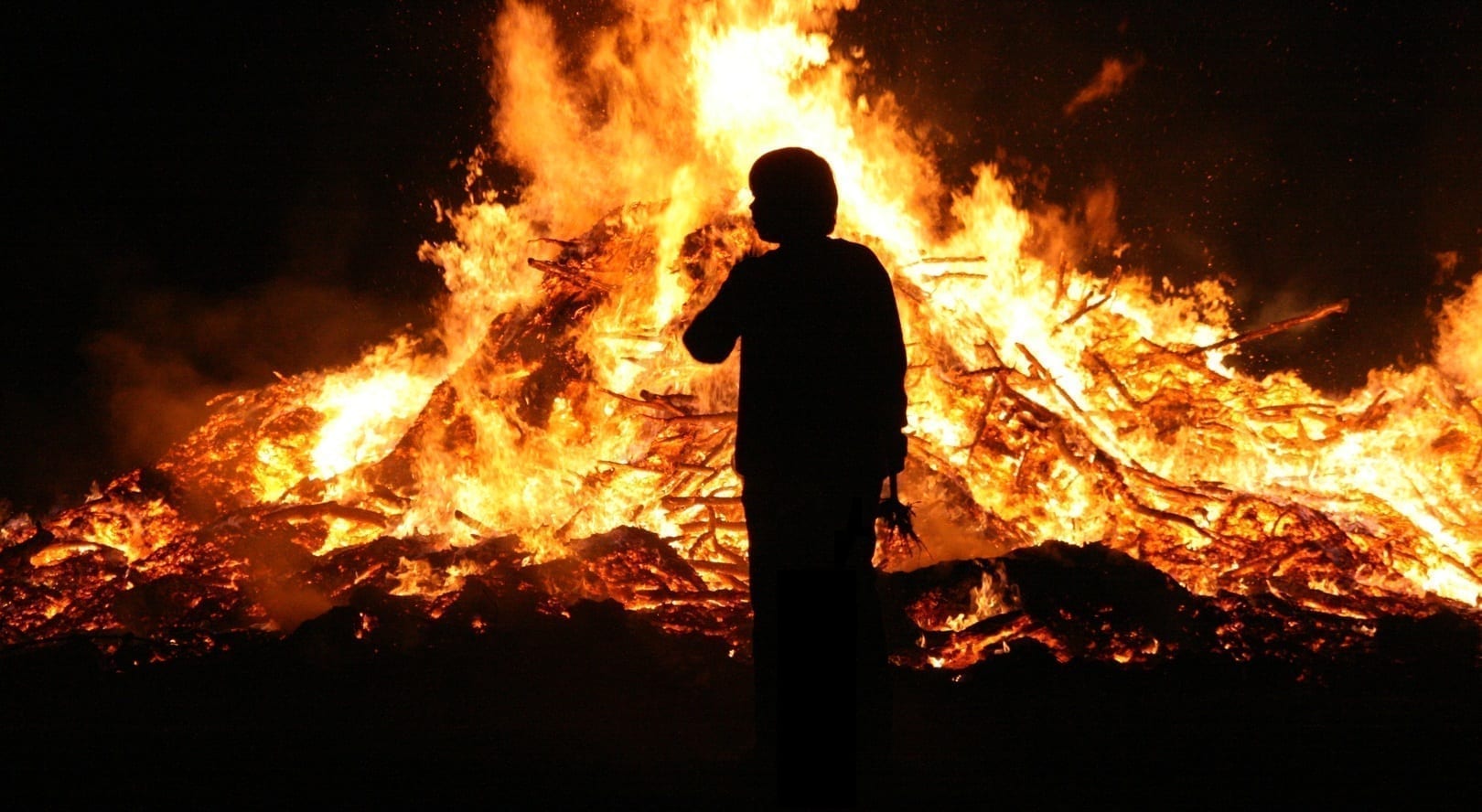 Imagine you are a high-ranking army officer in a time of war. You receive a three-word message from a large contingent of your soldiers who you know are about to face the enemy:

Would this mean anything to you? They would speak volumes…to anyone who knows the Bible well.

These are the first words of Daniel 3:18, which contains the response Shadrach, Meshach, and Abednego gave to King Nebuchadnezzar when the King threatened to throw them in the furnace if they didn’t worship the golden image that he had constructed in Babylon:

Shadrach, Meshach, and Abednego, answered and said to the king, O Nebuchadnezzar, we are not careful to answer thee in this matter. If it be so, our God whom we serve is able to deliver us from the burning fiery furnace, and he will deliver us out of thine hand, O king. But if not, be it known unto thee, O king, that we will not serve thy gods, nor worship the golden image which thou hast set up. Daniel 3:16-18, KJV

Do you think these words would be enough to alert a country to the real situation today? Almost certainly not, because most Christians today don’t really know the Bible.

I recall sitting at a lunch with a well-known politician, a group of Christian homeschooled seniors, and their parents. One senior was telling the politician that he wasn’t concerned about attending a secular university because he knew the Lord would protect him. The politician smiled and said, “The paw of the lion and the paw of the bear, huh?”

All the seniors and all their parents looked at the politician with blank stares. There was an uncomfortable silence, and I had to tell them what he meant. It’s a quote from 1 Samuel 17:37, in which David tells Saul that he is not afraid of Goliath:

I am sure the parents of these seniors spent a lot of time discussing the Bible in their homeschools. They probably even read books on having a “Biblical Worldview.” Nevertheless, none of them recognized what I would consider to be a very important passage from the Old Testament. Why? I can’t give you a definitive answer, but I can at least say this:

Far too many Christian homeschools study books about having a “Biblical Worldview” but don’t spend enough time studying the Bible itself. In my opinion, there is only one way to have a biblical worldview, and that is to know the Bible so well that you can quote large sections of it from memory and recognize phrases like “But if not” and “the paw of the lion and the paw of the bear.”