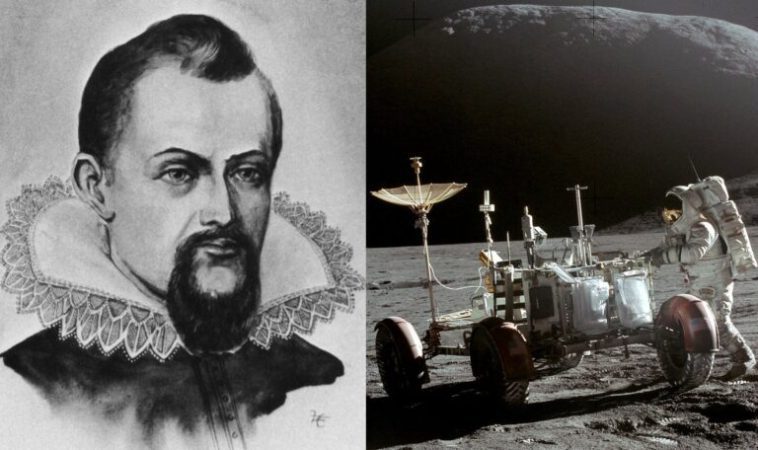 [Originally published as The Heavens Tell of the Glory of God]

This past year I taught a Master’s Class at Memoria College in which we read the great natural philosophers of the past, from Archimedes to Darwin. Many of the students remarked on how often God was mentioned in these works, especially the works of astronomy. For example, Johannes Kepler (1571-1630), the brilliant astronomer who figured out that planets orbit the sun in ellipses rather than circles, described the sphere of the universe this way:

For in the sphere, which is the image of God the Creator and the Archetype of the world-as was proved in Book 1-there are three regions, symbols of the three persons of the Holy Trinity – the center, a symbol of the Father; the surface, of the Son; and the intermediate space, of the Holy Ghost.
Johannes Kepler, Epitome of Copernican Astronomy – Book IV, First Book on the Doctrine of the Schemata [436]

I find it refreshing that scientists like Kepler were comfortable relating their science to their faith. Nowadays, that kind of language is censored from the scientific literature, but for most of history, it wasn’t. That’s one of the many benefits of reading scientific works from the past. It allows you to see the incredibly strong, positive impact Christianity had on science.

I asked the class why Kepler viewed the universe the way he did. One student (a pastor) gave a Bible verse as his answer:

The heavens tell of the glory of God; And their expanse declares the work of His hands. Day to day pours forth speech, And night to night reveals knowledge.
(Psalm 19:1-2, NASB)

In this student’s opinion (with which I agree), a person must strongly compartmentalize his or her thinking in order to study the universe and deny that God’s power and majesty are reflected in it.

In support of that idea, another student mentioned astronaut James Irwin. After coming home from walking on the moon, he wrote a book entitled More than Earthlings. In it, he explained how his trip to the moon inspired him to take his Christian faith more seriously:

Being on the moon had a profound spiritual impact upon my life. Before I entered space with the Apollo 15 mission in July of 1971, I was a lukewarm Christian, to say the least! I was even a silent Christian, but I feel the Lord sent me to the moon so I could return to the earth and share his Son, Jesus Christ. The entire space achievement is put in proper perspective when one realizes that God walking on the earth is more important than man walking on the moon. I believe that God walked on the earth 2,000 years ago in the person of Jesus Christ.

As a result, he started the High Flight Foundation, which works “…hand in hand with leaders serving the Nations and the people as they discover God’s destiny for their lives and Nation.”

Johannes Kepler and James Irwin are just two of the many scientists who recognize that the heavens do, indeed tell of the glory of God. In fact, that is the most important reason students should study science. The more you learn about science, the more you should be in awe of the power and majesty of God! 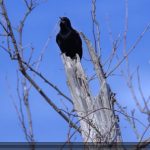