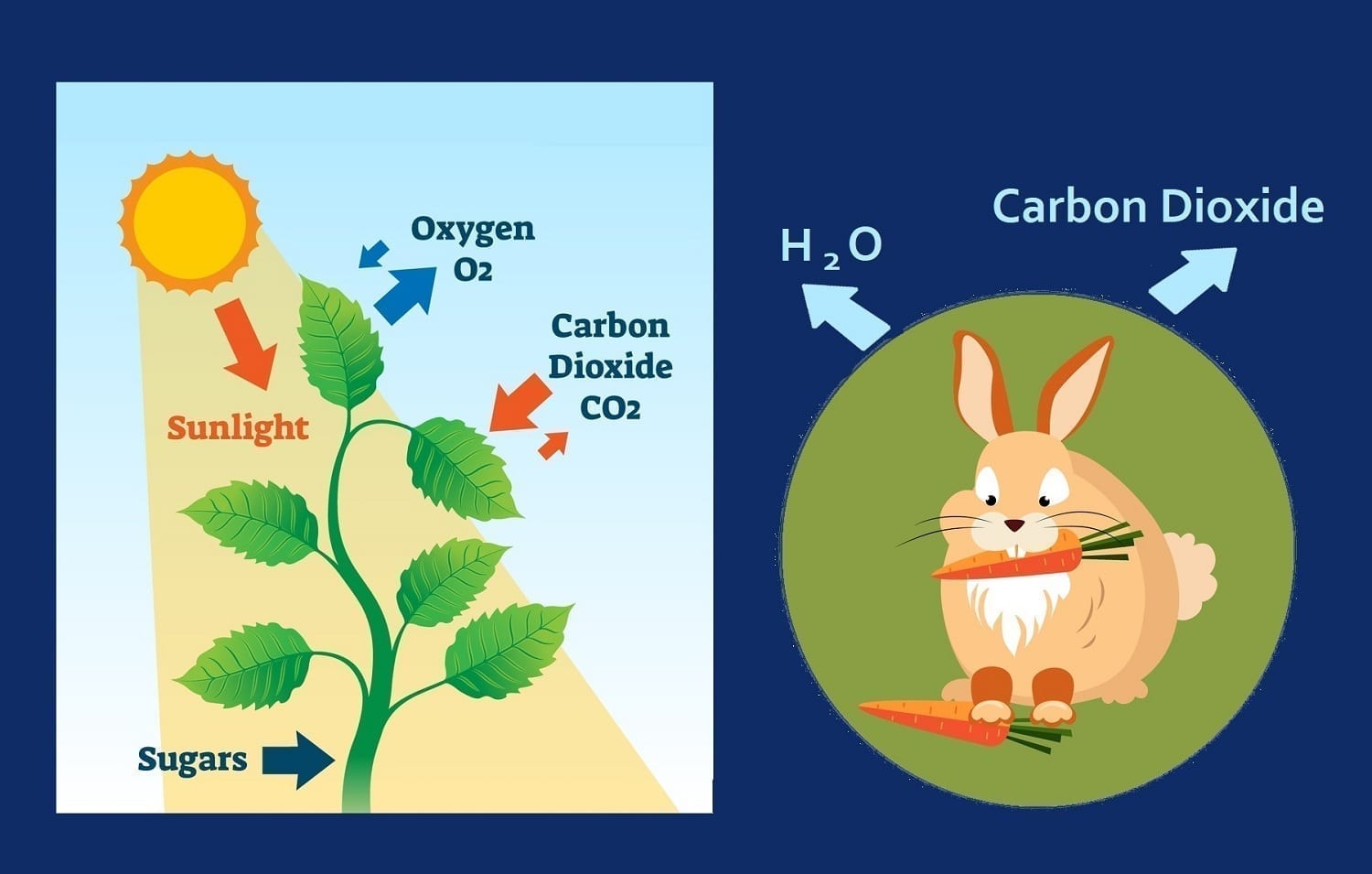 [Originally published as Another excerpt from Science in the Atomic Age]

I am putting the finishing touches on my 7th/8th grade book Science in the Atomic Age (which should be available for purchase in June), and I wanted to post another excerpt from the book. The excerpt I posted previously comes from a section about the brain. This one comes from an earlier chapter, where I discuss plants.

This is all summed up in the illustration above. The sun shines light on the earth. Producers absorb that light in the chloroplasts of their cells and use it, along with carbon dioxide and water, to make glucose and oxygen. Consumers then take that glucose and oxygen and use them to make energy for themselves. This ends up making carbon dioxide and water, which can be used by the chloroplasts in the producers (along with more energy from the sun) to make more glucose and oxygen. As a result, the only constant input needed is energy from the sun. Everything else just keeps getting recycled between producers and consumers!

This Balance Is Even More Amazing

However, they also use food and oxygen.

Does that statement surprise you? It might, but if you think about it, the statement makes a lot of sense. After all, why are plants doing photosynthesis? Because they need to make food for themselves, right? Well, what does the plant do with that food? It burns that food for energy, according to the equation I showed you earlier. What does that equation say? It says oxygen and C6H12O6 [sugars] are reactants. That means they are used up. So plants not only use carbon dioxide and water to make glucose and oxygen, but when it is time for them to burn their food, they must use glucose and oxygen to make carbon dioxide and water.

Now wait a minute. If plants end up using the glucose and oxygen they make through photosynthesis, how are we able to use it?

Because of this important fact: Plants make a lot more food and oxygen than they ever need. If plants only made the food that they need, they would end up using it and all the oxygen they made, and there would be nothing for consumers to eat or breathe. However, plants have been designed to make much more food than they will ever need. That means they also make more oxygen than they will ever use. That way, there is food and oxygen for consumers.

This is a very, very important design feature that many people don’t appreciate. In order for us (and most consumers) to survive, it’s not enough that producers like plants exist. They must not only exist, but they must do a lot more work than just keeping themselves alive. They must overproduce food and oxygen so that there is plenty for the consumers.

Thus, the proper way to describe the balance between plants and animals is, “Plants make food and oxygen, but they also use it. However, they make more food and oxygen than they need, so that animals can use the rest.” 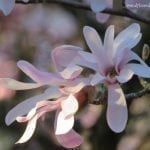 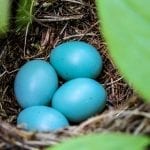