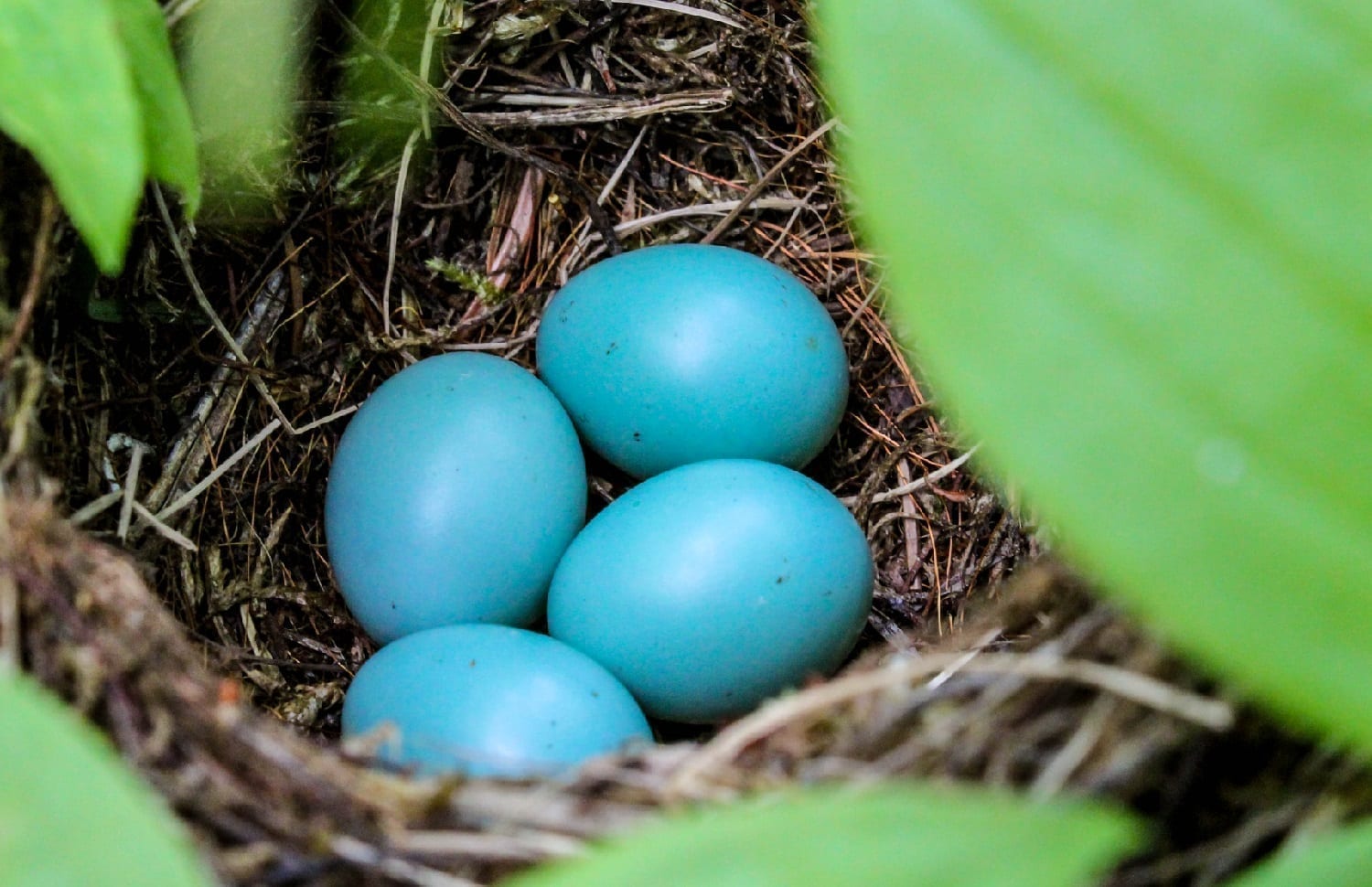 The development of a lifeform from a hard-shelled egg is another process filled with wonder in God’s creation.

Birds and reptiles are designed to incorporate hard-shelled eggs for reproduction, as were dinosaurs.

Like all the important things of life, the answer to the question, “Which came first, the chicken or the egg?” depends on your worldview.

If you are an evolutionist you believe the egg came first. This is because you believe that birds, reptiles, and dinosaurs all evolved from a common ancestor. Your story would go something like this:

Chickens evolved from non-chickens through small changes caused by the mixing of male and female DNA or by mutations to the DNA. These changes and mutations only have an effect at the point where a new zygote [the initial fertilized cell] is created. That is, two non-chickens mated and the DNA in their new zygote contained the necessary mutation(s) to the embryonic body plan to make the first true chicken. That one zygote cell then divided and formed a biologically modern chicken. ~Kyle Hill, science communicator on his blog Science Based Life

Now, the above description might be applicable in part for explaining some variations within a created kind, but it is inadequate for explaining how one kind evolved into another kind. Biologists and paleontologists should know better than promoting this explanation. They should know of the irreducible complexity issue as well as the lack of evidence in extant or fossil life for the massive DNA changes that would be required for any such macroevolutionary process.

Creationists take those facts and see them as a corroboration of God’s word that tells us that chickens and other birds were created on Day 5, and dinosaurs (animals) were created on Day 6. For the creationist it is clear that the chicken came before the egg, and a chicken with fertilized eggs was required for the second batch of chickens.

In addition, the process for fertilizing and making an egg would have to be completely and precisely engineered before there would be any possibility for chicken reproduction. Due to the tremendous commercial application for chicken eggs, we have learned a lot about how they are made. Therefore, this discussion of hard-shelled eggs in general will rely in large part on what is known about chickens.

In figure 1 above is a rudimentary diagram of a chicken’s reproductive system. This image gives a general idea of the setup but fails to demonstrate the real complexity involved.

For a better understanding of that we need to examine what is happening more closely. At the top of the oviduct is the ovary where the eggs are located and where the egg-making process begins. The egg descends from the ovary through the magnum where the egg white is deposited onto the egg. In the part called the isthmus, a felt-like shell is added to the egg. Over this membrane the shell is deposited in the uterus, and the egg spirals down until it is completed. Once complete it is deposited out the cloacal opening.

This system is an irreducibly complex assembly line. If evolved, the first non-chicken would not have been successful in evolving the first chicken unless all of the many aspects of egg making were 100% present and operating 100% properly. Is this evolutionary story at all reasonable?

In figure 2 we are shown what develops in the stages of formation of the egg:

All components have to exist and be operating perfectly for the species to reproduce and not go extinct.

Each of these components forms the intricate structure of the egg and even the eggshell is highly complex.

God Cares for the Birds

The creationist would understand all this complexity as God’s engineered nursery for the baby chicken. The baby chick eats the yolk and egg white while incubating inside a protective hard shell. Yet the hard shell is porous enough to allow the chick to breathe and not suffocate. The number of pores and the design of the pores were engineered to balance the need for sufficient strength as well as adequate air. If those calculations were not perfect the first chick would have died and the species would have gone extinct.

Finally, the chick develops to the point that it needs to escape the egg if it is to survive. It is getting cramped inside and difficult to breathe. How can the chick get out? The answer is that it has by this time developed an egg tooth on the ridge of its bill that the chick somehow knows how to use to pierce through a membrane within the shell that hides a six-hour supply of air. Those six hours of air are just enough to allow the chick the time needed to complete breaking its way out of the egg.

All of these aspects of the hard-shelled egg are clear indications of engineering design. The little egg was engineered to provide food, protection, and air throughout the development of the baby chicken inside.

Do you think this could have just evolved? I do not.

Glory be to the Creator God! 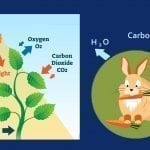