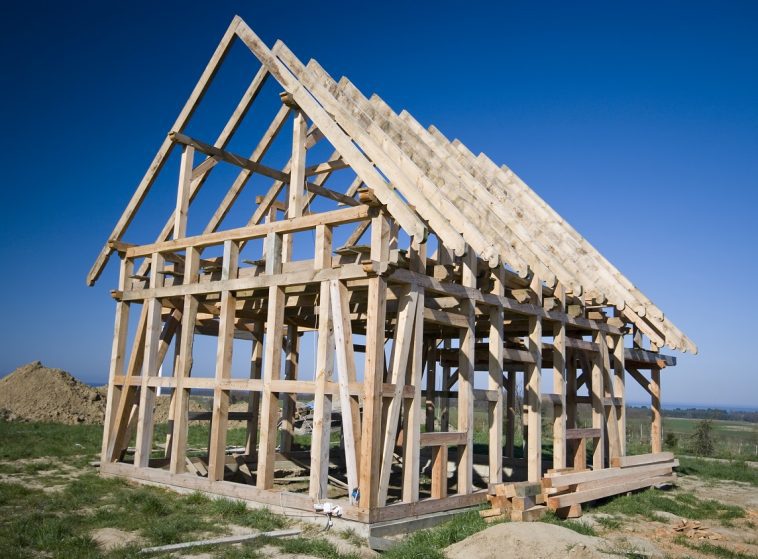 The case we’ve built so far seems to suggest that the young-age creation scenario is the only consistent way to understand the doctrines of creation, man, and marriage, especially with regard to how Jesus himself understood and advanced them. This point will merely serve as a “proof” for the two points above and respond to some common responses from critics of the young age view.

As to the above, there appear to be three old age positions which would each respond in different ways. And although I’m sure representatives of each would respond in a very detailed way, I am simply going to offer my response to the general disposition these views have towards the kind of case I’ve just offered:

I am using this term to include all of those who argue for a historical yet non-literal interpretation of early Genesis. I realize that there are many views within this camp and certainly want to avoid over-generalizing, but hopefully, the reader will understand the sheer impossibility of detailing the minutia of each and every view.

Finally, the framework theorist may want to claim that we are using Genesis wrong entirely and that most of the events found in Genesis 1–11 should be understood not as literal historical accounts but as non-literal renderings of which the purpose is only to communicate theological and/or polemical truths to the original audience.

I should mention that proponents of this view often take no position on the age of the earth. They do not infer a young age nor an old age interpretation from Scripture because they do not believe the Bible comments on this issue in the slightest. Therefore, one could hold this view and affirm young age creation theory at the same time, but they would do so only upon being convinced by the science.

Even so, I’ve got at least four problems with this view.

First, it requires interpreting the Bible using hermeneutical devices which depend upon extra-biblical sources. Folks who argue for this view often cite Babylonian and/or Egyptian creation/flood myths to make their case that Genesis is just another one of these. Proponents of this view want to say that Moses wrote the Pentateuch for the exclusive purpose of presenting polemical information against the pagan gods and theological information about the Abrahamic God.

But the testimony of the Scriptures themselves never mentions interpreting via outside vehicles of any kind. In Acts 17:11, the Bereans were commended because “they received the word with all readiness of mind, and searched the scriptures daily.” There is never any indication that the only way to properly understand the Bible is by first considering the pagan writings of other ancient Near Easterners. In fact, this entire view would be decimated upon stronger confirmation of the Tablet Theory, which is widely held among evangelicals and argues that Moses simply edited Genesis from a collection of earlier sources (potentially those mentioned in the toledots).

Simply put, this is because it would clearly show that each of the above-mentioned myths is a mere “bastardization” of the historical account. These, as I’ve argued here with respect to the flood, actually support the Bible’s claim that such events actually happened.

Second, it ignores the obvious internal evidence of ancient historical narrative found in Genesis 1–2. Despite some parties’ claim that this is not the case, the overwhelming majority of evangelical Old Testament and Hebrew scholars (both of today and days gone by) see historical narrative information in Genesis 1:1–2:3. It is they who largely affirm the strict possibly of understanding the creation days as ordinary 24-hour days, the absence of important poetical elements like

Third, the Framework theory requires biblical genealogies and other historical mentions to include potentially mythical characters for no apparent reason. Rather than fully develop this point, I’ll again point you to the recent discussion I had with Dr. Edgar Andrews who made this point so well.

As one example, consider the author of Hebrews’ mention of Abel in Hebrews 11:4. In this great faith chapter, the author includes many characters of uncontested historical veracity. These would have been enough to make the point! And yet, we see the inclusion of Abel—a character who must be mythical if his father, Adam was—treated in the mix as a historical figure.

To be fair, many who hold this view do still see Adam, Eve, etc., as historical characters. Sadly, many are perfectly fine with their non-existence! Of course, even those who regard them as historical on this view must hold it somewhat arbitrarily. If some of the account is mythical, where to draw the line? How do we avoid the slippery slope of mythicizing the whole thing? They may appeal to the statements of Jesus to do so. But then, on what basis do they ignore Jesus’ clear affirmation of the historicity of the entire account? One must sacrifice consistency in order to be arbitrary—a double-edged sword, it appears.

Finally, it fails to consider a more robust doctrine of divine inspiration and places unwarranted emphasis on the original audience of the documents. While we want to be very careful to include the author’s intent with respect to his original audience in every case of biblical documents, we mustn’t ignore the dual authorship of the Bible. In other words, it was not only written by humans to a human audience directly before them. It was also divinely inspired to communicate truth to each and every generation.

I’ve argued elsewhere that the only consistent way to interpret Scripture is by considering human attestation, spiritual illumination, and divine preservation. Any imbalance will necessarily lead to incorrect conclusions. While I am no “anti-intellectual” and fully see the value in Old Testament/Hebrew scholarship, I am forced by my conscience to hold views that appear to be more consistent with Jesus’ own teaching when such scholarship disagrees.

Although the above responses are not detailed enough to provide a thorough refutation of each respective view, they address some of the more foundational premises to the views in question. These premises, if false as I’ve argued, fail to provide a satisfactory reconciliation for data I’ve offered in points one and two.

I think the only proper and consistent conclusion we can reach is that Jesus was a young-age creationist. By holding this view, we can make sense of the fact that Jesus never contradicted the seemingly obvious interpretation of Scripture by suggesting that ancient history extends much further into the past than traditionally thought. Truly, his silence on the matter is deafening!

We can also affirm that the statements of Genesis 1 and 2 fully support and provide a firm foundation for Jesus’s teaching on marriage. There is no contradiction because old-age considerations do not have to be reconciled. Finally, we’ve found such vehicles wanting and, therefore, unable to provide the reconciliation necessary to make sense of the biblical data. 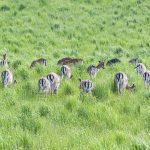 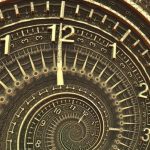