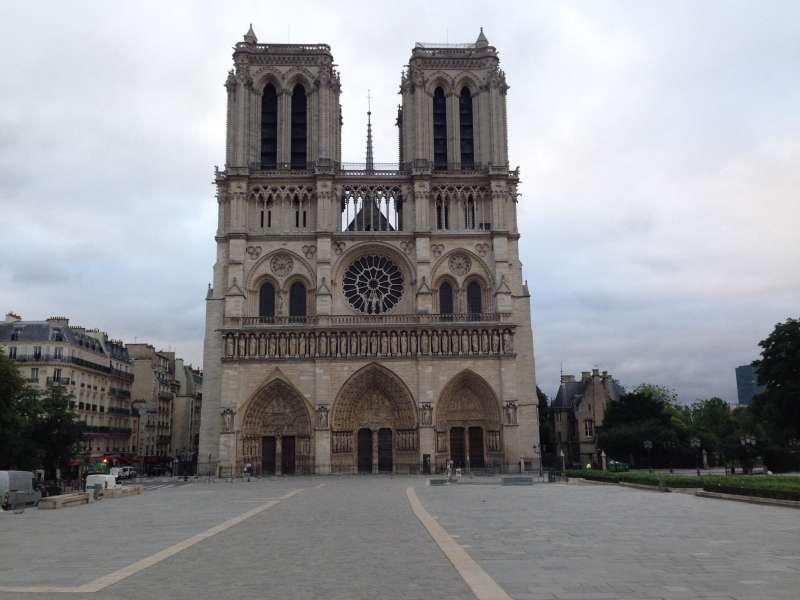 In 2006 Abingdon Press (Methodist publisher) put out Can You Believe in God and Evolution: A Guide for the Perplexed by Ted Peters and Martinez Hewlett. They discuss creationism, intelligent design and evolutionary theism. If they follow the example of John Wesley (d. 1791) they will join the ranks of those who believe that creation took place in six regular days and that the Global Flood of Noah’s time was a significant geologic event.

Regarding the Fourth Day of Creation Week, John Wesley comments, “This is the history of the fourth day’s work, the creating the sun, moon and stars.” Note that we have the creating of stars and not just their appearance (as progressive creationists claim). Often it is stated that Genesis tells us the “Who” of creation but not the “How.” In contrast, we read in Wesley’s commentary on Genesis, “The work of creation not only proceeded gradually from one thing to another, but advanced gradually from that which was less excellent, to that which was more so.” The six days of Creation Week go from less complex to more complex. Even the most basic atom is complex if we go down to the quark level.

Wesley comments on the sixth day and the how of creation:

The evening and the morning were the sixth day – So that in six days God made the world. We are not to think but that God could have made the world in an instant: but he did it in six days, that he might shew himself a free agent, doing his own work, both in his own way, and in his own time; that his wisdom, power and goodness, might appear to us, and be meditated upon by us, the more distinctly; and that he might set us an example of working six days, and resting the seventh. And now as God reviewed his work, let us review our meditations upon it; let us stir up ourselves, and all that is within us, to worship him that made the, heaven, earth, and sea, and the fountains of waters. All his works in all places of his dominion bless him, and therefore bless thou the Lord, O my soul [emphasis added].

Wesley said that numerous geologic formations were “doubtless formed by the general Deluge.” [1] Wesley held that the original “very good” creation held no death, disease or destruction. [2] Wesley tells us that at the perfect beginning, “there were no agitations within the bowels of the globe, no violent convulsions, no concussions of the earth, no earthquakes…” [3] Thus, the evidence of death and devastation in the fossil record must be post-Fall. Originally, man and beast were vegetarian (Ge 1:29-30). Wesley comments, “there were no birds or beasts of prey; none that destroyed or molested another; but all the creatures breathed, in their several kinds, the benevolence of their great Creator.” [4] There are many carnivores in the fossil record, so it must be post-Fall. Regarding the Lord’s promise not to send another worldwide flood, Wesley said, “God had drowned the world once, and still it is as provoking as ever; yet he will never drown it any more, for he deals not with us according to our sins.”

The topic of creation was so important to Wesley that he wrote the two volume work Survey of the Wisdom of God in the Creation (1763). [5] Wesley was a creationist and held that creation occurred about 4000 years before Christ. [6]

If I tell you things that are plain as the hand before your face and you don’t believe me, what use is there in telling you of things you can’t see, the things of God? (Jn 3:12, Message)

May your heart also be “strangely warmed.” 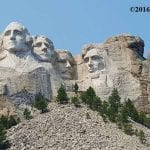