In this illustrated talk by Genesis Apologetics speaker Caleb LePore, ‘the time capsule of creation,’ living fossils, is opened, revealing the true history of planet earth, not one of millions of years of evolution, but a recent creation in which animals and plants produce more of their own kind. 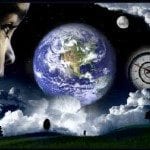 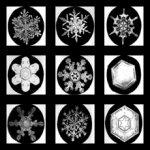