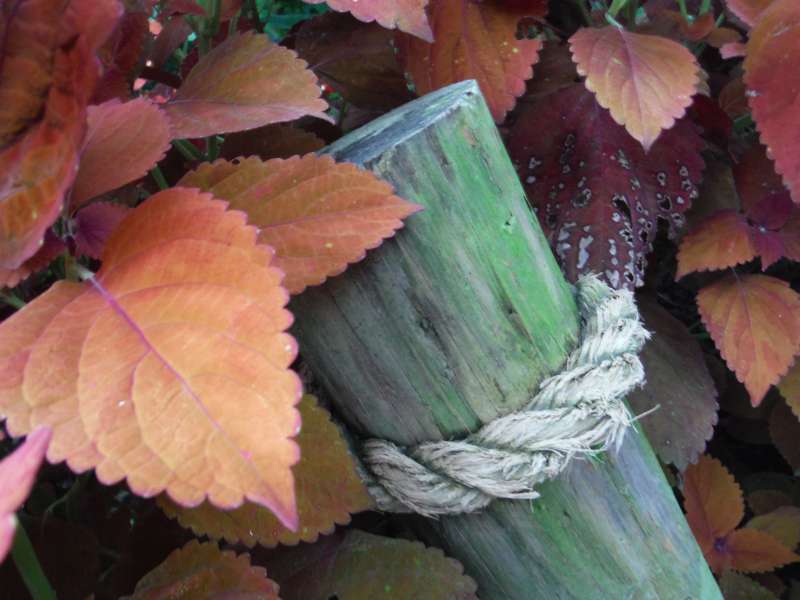 “Well, you better go to college and get a career you like because you’re never getting married.  No man would ever tolerate you,” an exasperated theistic evolutionist declared towards the end of a drawn-out debate I’d had with him over young earth creation vs. evolution for most of the afternoon (he specifically sought me out and asked to debate me).  I guess I should have been offended, but I was stuck on the idea of how irrelevant the marital status of a (then) 17-year old was to the validity of her arguments in support of the Biblical creation account.   This is probably the all-time worst logical fallacy from an evolutionist that I’ve personally encountered in discussions or debates so far.

The main fallacy that this statement commits is the ad hominem fallacy – it’s Latin for “to the man” .  This type of poor reasoning happens when someone attacks the person rather than his or her argument.  You hear this a lot in political campaigns when candidates gather all kinds of personal “dirt” on their opponent to spread around in the media.  A very common example of this fallacy I’ve encountered in creation vs. evolution debate is when a person says something like “you’re just too young to understand” or “you’ll know better when you’re older”.

Another good example of ad hominem that many Christians might hear when sharing their faith with an unbeliever is something like “you’re just a Christian because you were raised in a Christian home”.  But, as Dr. Jason Lisle says in his book, Discerning Truth (pg. 48-49), this would be like saying “you just believe the multiplication table because you were taught it in school”.   While being raised in a Christian home may have provided a person with a lot of information and experience about Christianity, we should all be ready to give logical reasons for the hope that is within us.

We also need to be very careful not to use this logical fallacy by saying things like “Jack’s just an evolutionist – you can’t believe what he says about science”.   It’s important to have a humble heart and seriously listen to what people have to say.  Don’t be afraid to say things like “I’d never thought about that before – I’ll do some more research on that topic”.  People are more willing to listen to you  if you are willing to hear what they have to say.

“Pride goeth before destruction, and an haughty spirit before a fall” ~ Proverbs 16:18 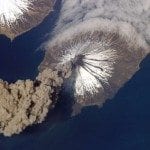