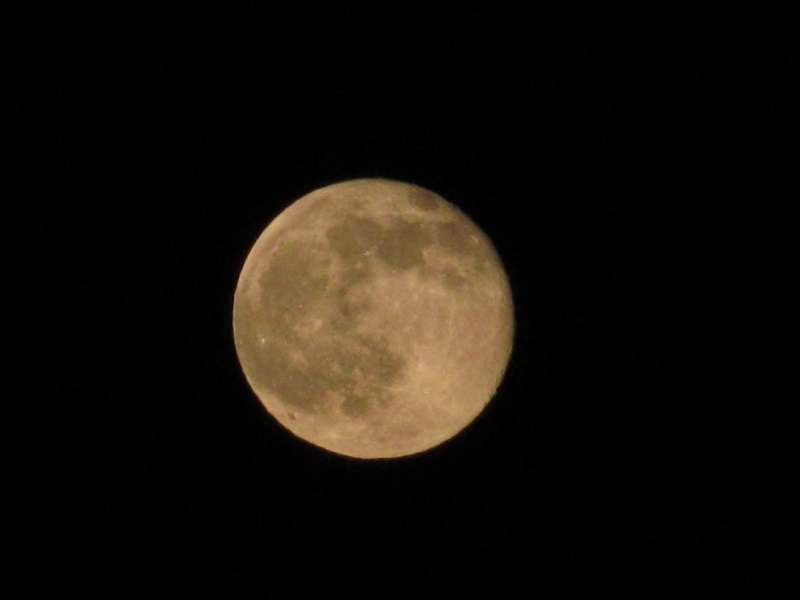 The moon is our nearest neighbor in space and currently the only object outside of earth that mankind has ever set foot on. Because of its relatively short distance from us, we probably know more about the moon than any other object in the universe.

Today evolutionary scientists debate over how the moon formed. Their theories for the moon’s origin have ranged from a random space rock that was captured by Earth’s gravity, to part of the Earth that was separated when the Earth was soft, to today’s theory that the moon formed from dust-particles when a giant Mars-sized asteroid hit the Earth. Later on the Earth regained its spherical shape and the space dust from the asteroid came together to form the moon as we see it today.

Evolutionists would have us believe that the Earth, Moon, and the entire universe formed through natural processes without any supernatural intervention. Any kind of intelligent design or purpose goes against their naturalistic worldview. But when we look at the scientific evidence, it turns out that not only does the moon have many purposes, but it would also appear that the moon had to be created in order to fulfill these functions!

The moon is beneficial to life for many reasons. The more obvious reasons are mostly useful for humans. For instance, the moon is a night light. During the beginning of the October 2014 lunar eclipse that we got to see recently, the moon was so bright that it seemed almost as if it was daytime outside! The full moon was also extremely helpful for farmers during the harvest season before the times of machinery. When farmers had to work late in the night to get their crops in, the moon was indeed a blessing. The
moon has also been used for centuries to keep time. One of the moon’s cycles takes about a month to pass. For the Jews, the new moon was a sign of the beginning of a new month.

But the moon is important for life in more essential ways than these. For instance, the moon is responsible for the earth’s tides as well as regulating it’s seasons and orbit. Tides are what keeps the oceans from getting stagnant and keeping the sea life alive. In fact, 30-50% of our oxygen comes from Marine Plankton. If it weren’t for the tides, we wouldn’t have sufficient oxygen to survive! Now you probably already knew that the moon’s gravitational pull is what causes the tides, but just how delicate is the balance between the earth and the moon? To find out, I’m going to run some quick Majora’s Mask style calculations to determine how much it would take to throw this system off.

In The Legend of Zelda: Majora’s Mask, Link finds himself in Termina field where a scary-faced moon is heading for the Earth. The game consists of reliving the last 3 days of the world until you finally stop the impending destruction from killing everyone. However, what would happen if we took our moon and over the course of 3 days had it come towards the Earth? Take a guess. Massive destruction to the planet probably, right?

For the sake of simplicity, I’m going to just use the average speed of the moon and not worry about accounting for the increased speed as the moon gets close to the Earth. So starting with the distance from the Earth to the moon, we can easily figure out the rest. Since the moon is 238,900 miles (384,400 km) away, we can wind that back to 3,320 miles per hour, 55 miles per minute, and .9 miles (1.44 km) per second. Comparing that to the Apollo 11 spacecraft which clocked in at 4.6 miles per second4 the moon’s supposed speed wouldn’t be as fast, but still an object ¼ the size of the earth heading towards it at a speed of 55 miles per minute would definitely be a bad thing.

But believe it or not, the greatest danger here doesn’t actually come when the moon hits the earth. Much of the moon would probably be disintegrated by the earth’s atmosphere. The real danger comes with the bizarre consequences from the moon’s gravity. By the first day the gravitational pull between the earth and the moon would have doubled and we would be seeing large increases of tides. Before very long the tides would wash over the face of the earth drowning all the land creatures.

Later on as the moon got closer, the gravitational pull from the moon would cause the earth’s orbit to be unstable making the weather go from super-hot to freezing, the ocean waters would boil killing all the sea creatures, and there would be an increase in hurricanes and other storms. Needless to say by dusk of the final day, we would have met with a terrible fate.

The truly incredible thing is that, not only is the moon crucial for life; without the perfect balance life wouldn’t even be possible! Our moon truly is a masterpiece and an incredible testimony for the creator’s power. So the next time you see the moon, remember that this seemingly small light in the night sky is essential for all life forms and if thrown off balance has the ability to destroy the entire world! 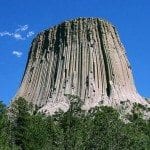 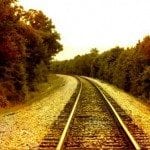