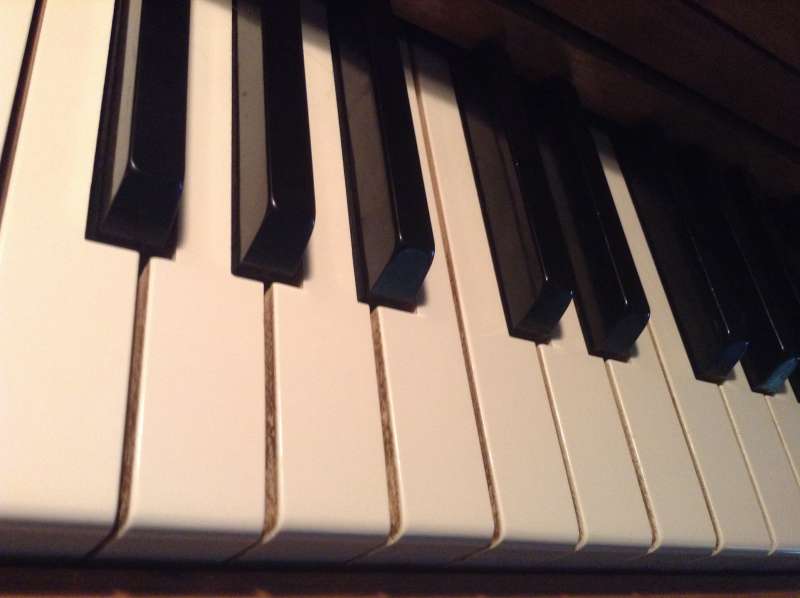 Do you love music? Although music is often thought of as an art, there is really a lot of math and science involved in music.  As a music-loving geek, I’ve noticed some rather incredible mathematical and scientific beauty in music that is often overlooked.    Because of my love for music, I asked to start piano lessons around the age of eight and kept those lessons up for about a decade, later adding in classical violin (which eventually transitioned to fiddle).   All those music lessons ended up giving me a pretty good background in music theory – the technical side of how music is read and put together.   While there is a ton of information and technical nuances in music theory, I would like to show you just a few that stand out to me as proclaiming God’ s incredible design in creating music.

You’ve probably heard the song “Do-Re-Mi” from “The Sound of Music”  that goes: “Doe a deer, a female deer; Ray a golden drop of sun . . . “    This simple sequence “Do-Re-Mi-Fa-Sol-La-Ti” is the relative sequence of sounds in a seven note scale.    Keep in mind that these are relative sounds we’re talking about – it can be easy to get this scale sequence confused with the musical alphabet (A-B-C-D-E-F-G), which is an absolute naming system for every note.  You could sit down and play a “C” on a piano (or most any other instrument), knowing that it will always be called “C” no matter what song you are playing.   However, whether or not that “C” you played will have a “do” sound (or any other sound in the scale sequence) will depend on where it is relative to the other notes played around it.  Technically, each sound the “Do-re-mi” sequence is a numbered scale degree.

A lot of music theory is just about how sounds are related to each other.  This is why scales and scale sequences are so important in music.  Just like science and math, there are a lot of rules about how things work in music theory.  Most of these rules (like law of nature and mathematics) are not made up by people, but are merely explanation people have put together to understand how and why the world works in certain ways. One group of rules that I found especially interesting in some of the more advanced music theory I learned were rules about “cadences”.

A “cadence” is a resting point in the music, usually happening at the end of a song or musical phrase.  If you’re singing, you often want to take a breath at some of those cadences because they are just natural stopping places.  The most commonly thought of cadence is the “Amen Cadence” – like where a choir would sing “A-men” at the end of a hymn.  Some types of cadences sound really open ended, like you can naturally feel that there should be more to the song.  A good example of this is in the song “Happy Birthday” when it goes “happy birth day, dear [your name]” – it just wouldn’t sound right to stop there, so you finish it out with, “happy birth day to you” which sounds like what we naturally think the end of a song should sound like.  There are different sets of rules dictating where each scale degree needs to go, relative to the other notes around it, depending on what kind of cadence you have.

Just as the laws of science and math show order and complex design in the creation all around livesus, music theory is a way of explaining the intricate, incredible design of our all-caring Creator.  There are tons of natural laws that we could not survive without.  We are in awe when realize God’s incredible care.  However, our Creator cares about every detail of our lives, going far beyond our mere survival, even giving us precision and beauty in music, in spite of our fallen, sinful state.  Praise the Lord – with a song – for His infinite mercy! 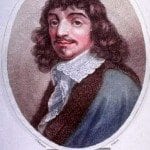 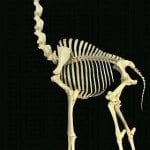