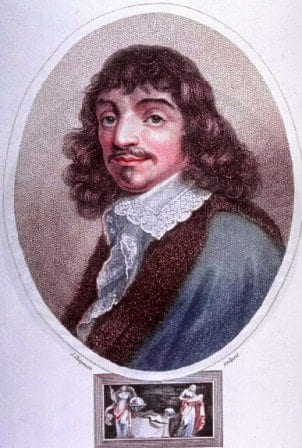 The French philosopher René Descartes argued that anything that cannot be investigated by human reason must be assumed not to exist. He applied this to animals, calling them “automata” and, while he was careful not to say so, the argument also applies to the human soul and the existence of God.

Over three centuries later, science makes no bones about dismissing the human soul. We are told that human beings come into the world as a blank slate upon which experience writes. This thinking has led to the idea that language, for example, is no more than simply sounds without inherent value. On the other hand, Scripture teaches that language is a God-given universal to man. New research is supporting the biblical view.

Researchers at the University of Washington in Seattle studied the response of six-month-old infants to certain sounds. The infants were trained to look for a reward when they heard vowel or consonant sounds that are part of human speech. The researchers discovered that infants do recognize and categorize basic human vowel and consonant sounds, as well as their variations, right from the start.

These findings have no evolutionary explanation but do support the Bible’s claim that we have a soul passed on to us by our parents, while the original soul in Adam was created by God, Who is referred to as the “Word.”

Prayer:
Dear Lord, You are the Word through Whom I and everything else was created, and through Whom I am saved from my sin. Let the written Word, the Holy Bible, be my guide and instructor, that I may know You better and love You more. Amen.
Notes:
Art: Engraving of René Descartes. 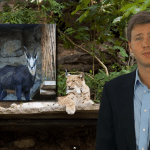 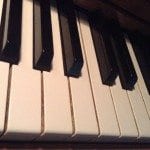