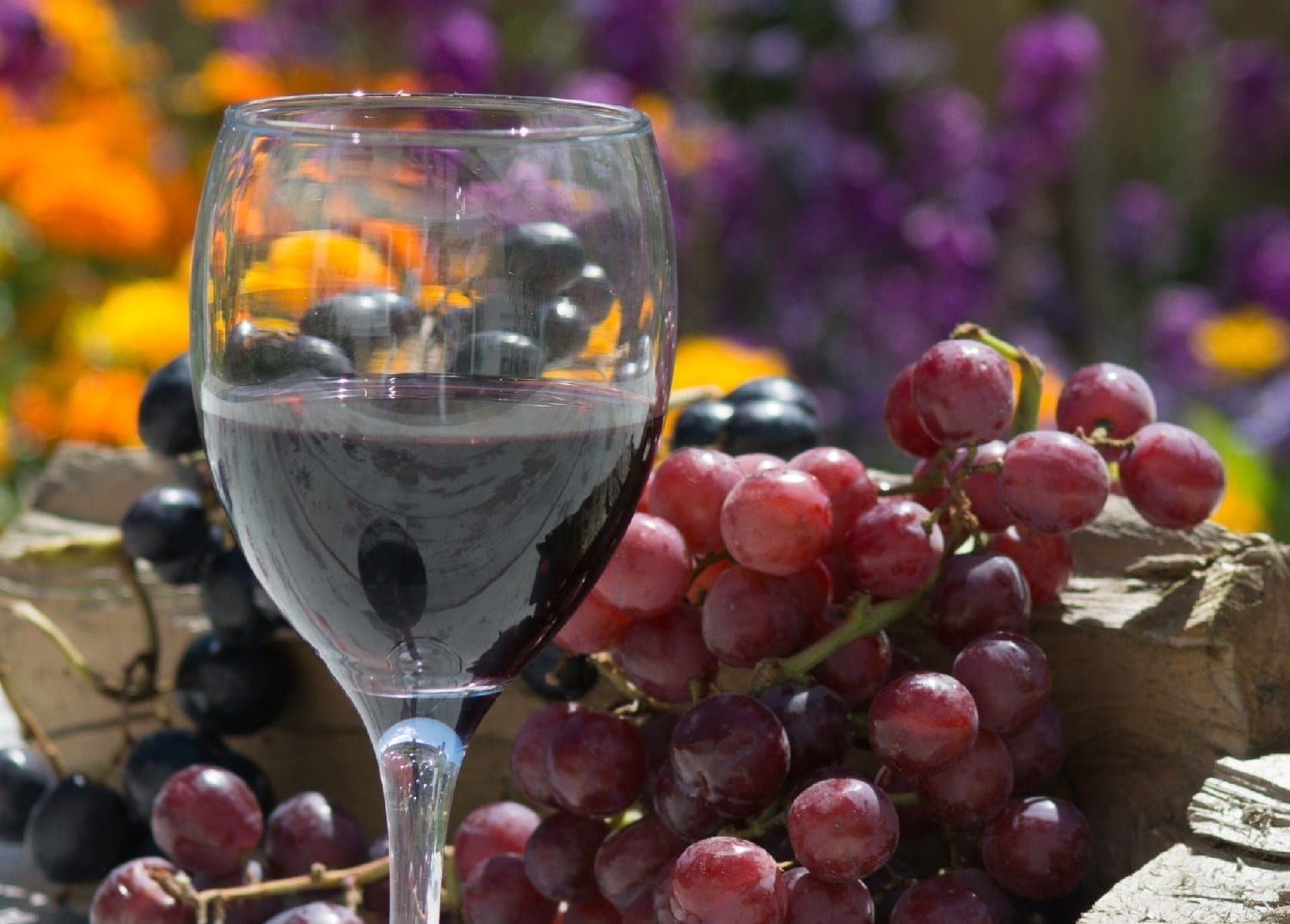 Both answers would be gross overestimates, but the servants knew that six minutes was a lot closer to the truth.

Furthermore, how old were the fish and loaves that were fed to the crowds at the feeding of the 5,000 (2) and the 4,000? A few modern theologians try to explain the miracles away. They claim that the lad who shared his lunch with Jesus shamed the grown men. Then they, supposedly pulled out their lunches which were hidden in their garments, and shared with others. Some modern theologians can’t conceive of fish and loaves that are less than one growing season old.

But, the disciples, as the servants, knew better. They had 12 baskets left over once plus 7 on the other occasion, and they probably saw the multiplication as they fed the crowd. The fish and loaves were just minutes old.

How about the miracles in the Old Testament? The prophet Elijah came across a desperate widow gathering sticks to bake bread. She had enough flour and oil to make a loaf of bread for herself and her son, then it would be all gone and they expected to starve. She obeyed the prophet, and each morning for at least two years there was just enough flour and oil to make bread for herself, her son and the prophet.

How old were the flour and oil each morning? They were less than 24 hours old. So, for two years the neighbors would probably smell the delightful odor of baking bread coming from her house and wonder how old were the ingredients she was using. Any guesses would be grossly overestimated because of the drought.

Then there was the prophet, Elisha. He met a desperate widow with a debt which she could not pay. The creditors were planning on taking her son in payment. Elisha’s solution was to collect empty containers and fill them with olive oil to sell in order to pay the debt. The widow’s very small supply was multiplied as she filled the empty vessels. She knew that the oil was brand new, but her customers never knew that the oil was no more than a few days old when they bought it. Their speculations about its age would have been grossly overestimated.

A fundamental principle derived from these considerations is that speculations about the age of anything created miraculously will be grossly overestimated within a naturalistic worldview. Thus, when trying to determine the age of the created universe and stars using naturalistic explanations, the results are guaranteed to be greatly in error on the high side. However, God’s servants know their true age when they accept the plain, historical account of origins that was written by Moses and the Holy Spirit. 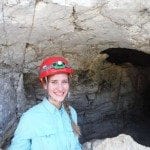 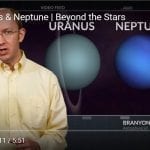