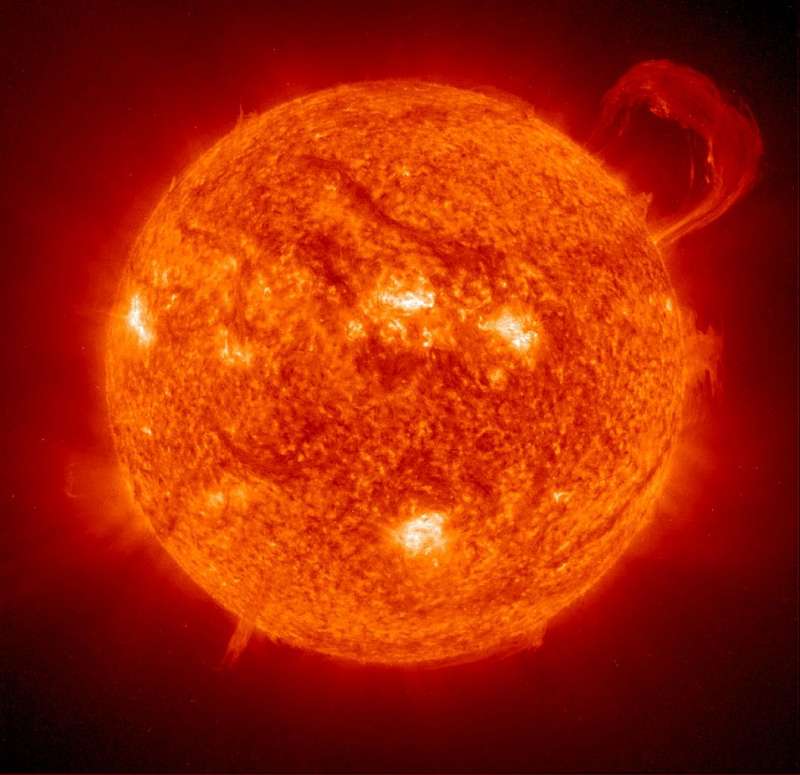 by Kyle Butt, M.Div.
For decades the general population has been informed that numerous “scientific” evidences prove beyond all doubt that the age of the Earth should be measured in billions of years instead of thousands. We have been told that dating methods, such as the rates of decay of radioactive elements, force an honest observer to an old-Earth conclusion. The problems with this “evidence” are many (see DeYoung, 2005). One of the most glaring problems with such reasoning is that it is based on assumptions that have proven to be incorrect.

For instance, in order for the old-Earth clocks that are based on radioactive elements to be accurate, it must be taken as a fact that the decay rates of the elements are constant, and have been for the last several “billion years” (not that there ever really has been such time). For years, that assumption has been shown to have serious problems (DeYoung), and recent findings have made that assumption even more glaringly false.

On August 23, Dan Stober wrote an article for the Stanford Report titled “The Strange Case of Solar Flares and Radioactive Elements.” He reported on findings from researchers at Stanford and Purdue universities that suggest that the decay rates of radioactive elements can vary based on the activity of solar flares. The implications of such a discovery are profound. As Stober wrote: “The story begins, in a sense, in classrooms around the world, where students are taught that the rate of decay of a specific radioactive material is a constant. This concept is relied upon, for example, when anthropologists use carbon-14 to date ancient artifacts” (2010, emp. added). Stober’s implication is that if the decay rates are not constant, as we have been taught by the evolutionary community for decades, then their dating methods cannot be reliable, since they “rely” on a constant rate of decay.

Stober further commented that the constant-rate-of-decay assumption “was challenged” by Ephraim Fischbach, a Purdue researcher, who found disagreement in measured decay rates of certain radioactive isotopes, “odd for supposed physical constants” (Stober, 2010). What was more, upon assessing further data, researchers noticed seasonal decay rate differences in certain isotopes, “the decay rate was ever so slightly faster in winter than in summer” (2010). Stanford professor emeritus of applied physics Peter Sturrock stated: “Everyone thought it must be due to experimental mistakes, because we’re all brought up to believe that decay rates are constant” (2010).

Further research, however, suggested that the information was not an experimental mistake. In December of 2006, Jere Jenkins, a nuclear engineer at Purdue University, noticed that the decay rate of manganese-54 dropped slightly just before and during a solar flare. Jenkins and Fischbach argue that this variation in decay rates is caused by interaction between solar neutrinos and the radioactive elements being observed. Stober quoted Fischbach as saying that all the evidence assessed by Sturrock, Fischbach, and Jenkins “points toward a conclusion that the sun is ‘communicating’ with radioactive isotopes on Earth” (2010).

Strober admitted that no one knows how neutrinos could possibly ‘communicate’ with radioactive elements on Earth. Fischbach acknowledged that “it doesn’t make any sense according to conventional ideas.” Sturrock stated, “It’s an effect that no one yet understands…. But that’s what the evidence points to. It’s a challenge for the physicists and a challenge for the solar people too.” More than that, though, it is a challenge for the dogmatic evolutionists who insist that their deep-time dating methods are accurate. This latest research brings to light the glaring flaw of such dating methods, showing that the core assumptions are not only questionable, they are verifiably false.

The suggestion that decay rates may be affected by neutrinos is nothing new. The TalkOrigins Web site cites a reference to Henry Morris mentioning the possibility as early as 1974 and Davis Young discussing it in 1988 (“Claim CD004,” 2004). The responses given by TalkOrigins do not include the new data from the latest research, and cannot dismiss the fact that the rates of radioactive elements are measurably variable, even though the neutrino interaction with them is little understood (2004). Since we can prove that certain radioactive elements have a rate that varies in the winter or summer, or during solar flares, then the assumption that decay rates are constant cannot honestly be maintained.

It has long been taught in classrooms across the world that the constancy of radioactive decay rates is a core assumption upon which old-Earth conclusions are based. Yet this assumption has been proven false, based on the fact that decay rates have been shown to vary. This information, according to scientists from Purdue and Stanford, goes against what has been “taught in classrooms” and against “what we’re all brought up to believe.” Does our society never tire of discovering that the “evidence” for old-Earth assumptions continues to disintegrate as more data is assessed? How long will it be, and how many more core evolutionary assumptions must be debunked, before those who insist on an Earth measured in billions of years acquiesce to the truth of a young Earth measured in thousands of years? Once again we see accurate scientific evidence in complete agreement with a straightforward reading of biblical history (Butt, 2002).

E-mail to a FriendPrint This 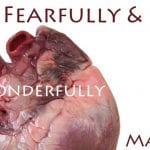 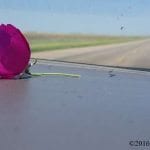