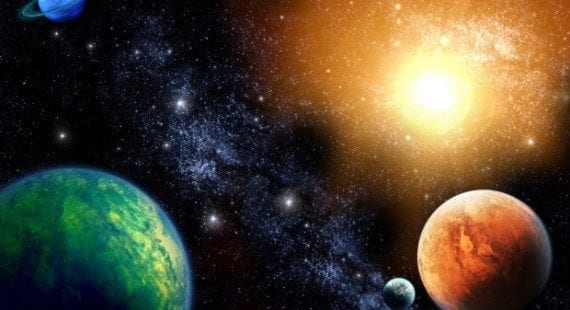 Recently Quanta Magazine posted an article discussing how Physicists Debate Hawking’s Idea that the Universe had No Beginning. If you take the time to read it, you will notice that science was not even demonstrated here.

No evidence, no real tangible evidence, it was all imagination.

I find no better way to demonstrate the blindness of a human being than someone who insists that the universe came to be without a creator. This article demonstrates how someone can be very educated and yet have no intelligence. I like Hawking’s saying:

“Asking what came before the Big Bang … would be like asking what lies south of the South Pole.”

Then let’s turn that one around:  “Where God came from is like asking where did time, space and energy come from.”

You cannot have one without the other. God is outside time space and energy. To explain where the elements came from can only be done by violating the first law of thermodynamics.

Why must the beginning be outside the laws of thermodynamics?

Because God is outside of time and space he alone create matter out of nothing. He put the laws into existence so that man could not destroy himself. The first law of thermodynamics prevents anyone or anything from creating something out of nothing. This way we know who the true God is.

The second law set in after the fall of man that tells us that everything wears out and dies in time. Time has become our foe, not friend.

Only an infinite God can create something from nothing outside of time and space. Evolution (which includes Cosmic Evolution) is not science because it violates every law science depends on.

But here is the real interesting thing: if you check out your history it actually was not the scientists at the beginning that convinced people to accept evolution, it was actually false teachers of the Bible. Pastors claiming to have religion but denying the truth. We’ve seen what this kind of teaching does as all our Ivy league colleges became compromised because of false ministers of the Bible introduced in them.

One clergyman with a backward collar is worth two biologists at a school board meeting any day!

Now the Spirit speaketh expressly, that in the latter times some shall depart from the faith, giving heed to seducing spirits, and doctrines of devils; Speaking lies in hypocrisy; having their conscience seared with a hot iron; 1 Timothy 4:1-2

But evil men and seducers shall wax worse and worse, deceiving, and being deceived. 2 Timothy 3:13 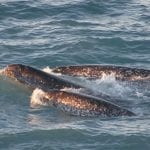