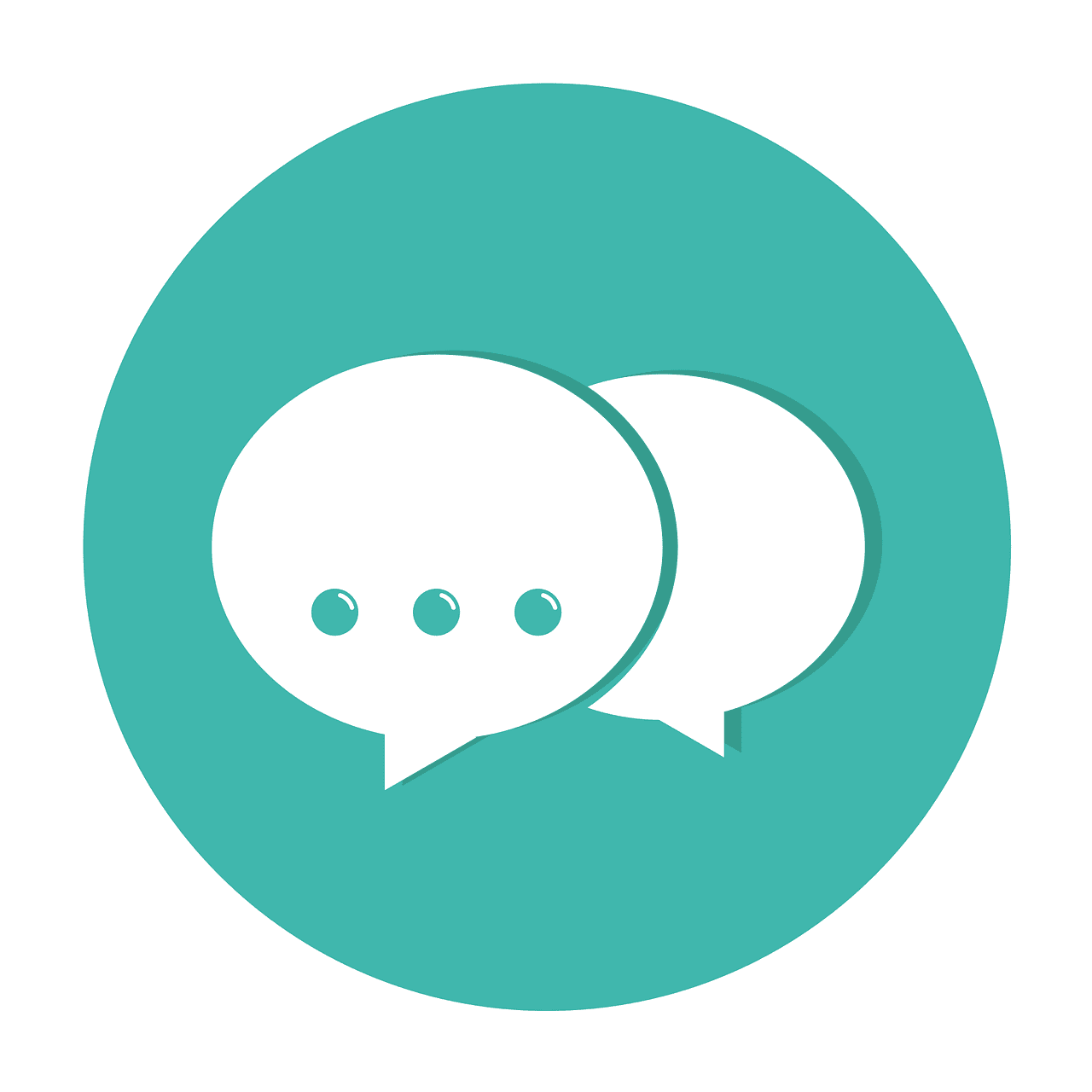 In Part 1 of this series we discussed how the relatively recent technological advances in DNA sequencing led to some very unexpected findings. In particular, the discovery of the prolific existence of “orphan genes.” Given the evolutionary assumption of shared genes among all living things with changes occurring incrementally over vast eras of time, these mystery genes are a direct contradiction to any scenario predicted by evolutionary theory on a foundational level. Therefore, such evidence requires a very serious response. As we’ll see, the explanations evolutionists offer have certainly been revelatory, but not from a scientific standpoint. What has been revealed is a highly unscientific, faith-based commitment to the theory of evolution.

As you can see, Velasco doesn’t offer a scientific explanation for the existence of orphan genes. Initially, evolutionists were very reluctant to even concede that they legitimately existed in numbers large enough to warrant discussion. Instead, he frames his case around faith that an explanation which fits evolutionary theory will arise. His answer is a catch all attempt to cover all the bases. Hunter sums up the inadequacy of Velasco’s view:

“So to summarize Velasco’s position, the orphan problem will be solved so don’t worry about it, but actually orphans are not a problem at all but rather a semantic misunderstanding, but on the other hand the orphan problem is a consequence of incomplete genomic data, but actually on the other hand the problem is a consequence of insufficient knowledge about the species, and in any case even though the number of known orphans keeps on rising, they will eventually go away because the orphans as a percentage of the overall genomic data (which has been exploding exponentially) are going down.”

The one point listed that most resembles an actual argument is Velasco’s 4th. Is it true that the human genome, the one we know most about, doesn’t have any orphan genes?

The short answer is no.

A 2007 study by the Lander group did indeed reject thousands of proposed orphan genes that had been identified within the human genome, but not all. Authors of the study noted that not all proposed orphans were able to be rejected. In fact, this 2015 study “identified 634 human-specific genes” that appear to have arisen de novo in the human genome. Most telling, however, is why the Lander study rejected the majority of the orphans:

“If the orphans represent valid human protein-coding genes, we would have to conclude that the vast majority of the orphans were born after the divergence from chimpanzee. Such a model would require a prodigious rate of gene birth in mammalian lineages and a ferocious rate of gene death erasing the huge number of genes born before the divergence from chimpanzee. We reject such a model as wholly implausible. We thus conclude that the vast majority of orphans are simply randomly occurring ORFs that do not represent protein-coding genes…” (emphasis mine)

On what grounds would such a model be considered “wholly implausible”? Apparently, because their existence cannot be plausibly explained within the constraints of evolutionary theory. Hunter notes the following:

“This is what philosophers refer to as theory-ladenness…There was no scientific evidence that those human sequences, identified as orphans, were ‘spurious.’ The methods used in the Lander study were full of evolutionary assumptions. The results entirely hinged on evolution. Although the paper did not explicitly state this, without the assumption of evolution no such conclusions could have been made. Although the paper authoritatively concluded that the vast majority of the orphans in the human genome were spurious, this was not an empirical observation or inference…”

Over time evolutionists have been forced to accept that orphan genes do in fact exist in numbers great enough to require a revamping of long held beliefs regarding the formation of genes. In other words, the evolutionists’ explanation of the origin of genes had to… evolve.

Since a designed genome is not an option for evolutionists, an alternative explanation for the existence of these orphan genes had to be considered. In late 2014, Tautz D. published the following conclusion in his The discovery of de novo gene evolution:

“Genes can evolve via duplication and divergence mechanisms, but also de novo out of non-coding intergenic sequences. This latter mechanism has only recently become fully appreciated, while the former mechanism was an almost exclusive dogma for quite some time. This essay explores the history of this development: why a view developed, with the alternative hardly being explored. Because of the prevailing view, an important aspect of the nature of genes and their evolutionary origin escaped our attention. Evidence is now rapidly accumulating that de novo evolution isa very active mechanism for generating novelty in the genome, and this will require anew look at how genes arise and become functional.” (emphasis mine)

With evolution assumed, Tautz concludes that new genes must be able to arise “from scratch” (“de novo”) from non coding sequences. He also makes three admissions: (1) they have only recently become forced to abandon (due to the discovery of the existence of these orphan genes) the exclusive evolutionary dogma that dominated genetic understanding; (2) this dogma caused a blindness with regard to their understanding of the nature and origin of genes; (3) they will have to figure out how these genes could exist.

As the 20th century evolutionist Theodosius Dobzhansky famously said, “Nothing in biology makes sense except in the light of evolution.” This is the bias mainstream science operates under. The theory of evolution is never questioned- it is an assumed foundational truth. Since orphan genes are now acknowledged to exist, evolutionists assume that there must be a naturalistic mechanism to explain new genes appearing from scratch in the genome.

Evolutionists are left with the task of explaining a naturalistic mechanism by which these “de novo” genes come to exist. In Part 3, we’ll take a look at the plausibility of these proposed mechanisms. 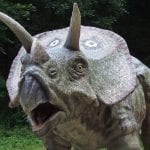