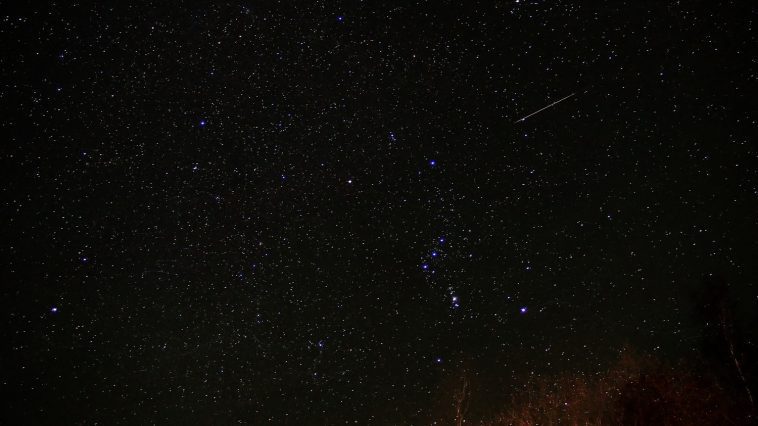 In the cosmic panorama of both of earth’s hemispheres, a healthy human eye can see approximately 10,000 stars. And we have an inherent propensity to see patterns among objects, so people long ago connected the brightest stars into configurations or constellations.

Ancient astronomers named these patterns after mythological beings, heroes, and animals—whatever was important to them. For example, Orion was a mythical Greek hero. He was famous for his pursuit of the Pleiades, the seven beautiful daughters of the titan Atlas and the sea-nymph Pleione. According to Greek mythology, to protect the Pleiades from Orion, the gods placed them among the stars. Orion was stationed in the night sky by the goddess Diana, who accidentally killed him.

Many constellations have similarly fabulous connections with ancient lore.

To no one’s surprise, the celestial patterns have entrenched cultural ties

The earliest Chinese astronomers saw mythical figures dissimilar from those seen by the Greeks, the Babylonians, and other cultures. Even though they were all looking at the same stars in the night sky, diverse cultures saw differing personas or faunas in the star patterns.

Interestingly, despite being widely removed from one another, different cultures often made the same basic groupings of stars. Many biblical creationists believe that, just as the communal tale of a worldwide flood is evident in many remote cultures, the shared knowledge of star arrangements points to a common ancestry. Certainly, Noah and his family would have had detailed knowledge of the stellar patterns to position the ark.

An example of this shared constellation knowledge is evident in the group of seven stars known in North America as “the Big Dipper.” In Western Europe, this stellar grouping is called “the Wagon.” The ancient Greeks regarded these same stars as the tail of “the Great Bear,” the Egyptians saw them as the leg of an ox, the Siberians as a stag, and some Native Americans as a funeral procession. All of these societies looked to the heavens and saw the same star assemblages.

The chances of seven cultures looking at the same seven celestial bodies and grouping them in a similar fashion is 823,543 to 1. It is much more likely that they shared a common knowledge that ultimately evolved into dissimilar interpretations of the mythological context.

Early astronomers also had pragmatic motives for studying the heavens. Some constellations functioned as directional guides. The star Polaris indicates earth’s navigational north.  Its location constancy in the northern sky has aided travelers for centuries.

Other constellations acted as archaic calendars to predict planting and harvesting seasons. For example, many cultures knew that the arrival of certain stars on the horizon signaled the spring’s beginning.  Again, the commonality of this knowledge among the world’s peoples indicates a collective ancestry.

In many societies, people also came to believe that there were other advantages in tracking the regularly changing positions of heavenly bodies. The relative positions of stars and planets at a person’s birth were studied by astrologers who used the information to make predictions about that individual’s destiny.

Astrology arose from a basic desire – to “see” into one’s future, something expressly forbidden by God (e.g.Deuteronomy 4:19; 18:10). Nevertheless, the ancient astrological terminology—the names of the constellations, the terms used to describe their locations, and the motions of the planets—is still used by astronomers today.

In reality, the celestial bodies that comprise any constellation are not really near to each other in space. The stars are merely brilliant enough to detect with the naked eye and just happen to be positioned in approximately the same cosmic bearing as seen from earth.

Nevertheless, the constellations present a useful method for astronomers to denote regions of the night sky. Much like cartographers use maps or surveyors utilize landmarks to identify certain localities on earth, astronomers use the stellar assemblages to pinpoint heavenly locales. In the galactic neighborhood of Orion, for example, there are eighty-eight constellations that denote his region of the night sky. From a purely terrestrial point of view, Orion lives in a very crowded astronomic neighborhood. 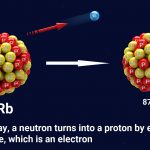 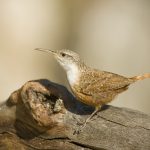