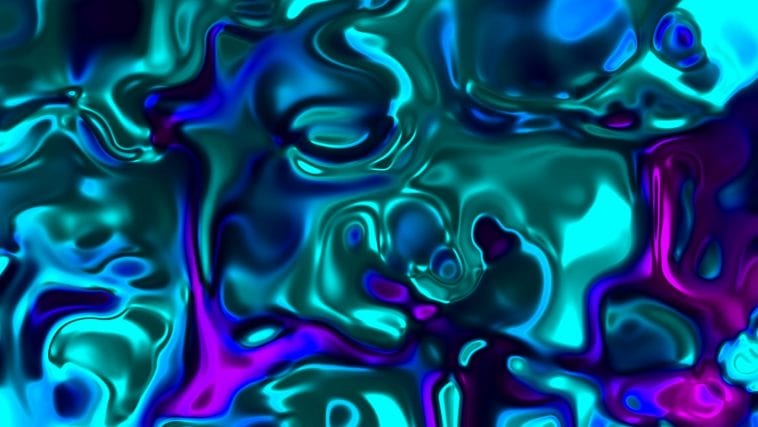 [Originally published as About That New Physics….]

A reader sent me this article over the weekend. The long title indicates something exciting is happening:

A new experiment has broken the known rules of physics, hinting at a mysterious, unknown force that has shaped our universe

I have been sent similar articles by others. Most of them have the same breathless excitement:

physicists have found that the laws of physics as we know them can’t be right, because an experiment at Fermilab shows that they are being broken.

If true, this is really exciting news. However, much like the “faster-than light neutrino” results that were later found to be incorrect, I remain very skeptical that there is any reason to think that the laws of physics as we understand them are wrong.

So what’s the story here?

Twenty years ago, physicists at Brookhaven National Lab were studying muons, which are particles that have the same negative charge as the electron but are significantly heavier.

Because they are charged, they produce a magnetic field, just like the electron does. The physics that we know right now (collectively referred to as the “Standard Model”) predicts the behavior of particles that produce magnetic fields, and the way the electron behaves agrees perfectly with the Standard Model’s prediction. Because muons are heavier than electrons, their behavior is more complex, so they can be used as an additional test for the Standard Model.

In the Brookhaven experiments, the muon’s behavior differed very slightly from the predictions of the Standard Model. However, because of the limits of the experiment, the physicists couldn’t rule out the idea that the result was a fluke, so the team made no concrete statement about the accuracy of the Standard Model when it comes to muon magnetic fields.

Of course, this line of reasoning ignores one inconvenient fact.

There is another possible reason the Standard Model’s prediction for the muon is wrong: The prediction itself could be incorrect. It turns out that the muon’s complex behavior causes the math in the Standard Model to be very difficult to solve. As a result, the prediction against which these experiments are compared used a well-accepted shortcut: it incorporated some independent experimental results into the calculations to make things easier.

To solve this problem, Borsanyi and colleagues did the tough math. They used millions of CPU hours at a supercomputer so that the prediction they produced was purely mathematical. They found that their prediction agreed with the experimental results at both Brookhaven and Fermilab. Thus, as far as they are concerned, there is no discrepancy between the behavior of the muon and the predictions of the Standard Model.

Is that the end of the story? Of course not! It could be that Borsanyi and colleagues are wrong. However, I would think their conclusion is more reliable since a prediction made with pure mathematics has less uncertainty in it.

So my bet is that there is no new physics here, and the Standard Model has been vindicated once again.

Of course, only time will tell whether or not I am right. However, there is a lesson to be learned here, and it is an important one. Borsanyi and colleagues’ calculation was published at the same time as the Fermilab results. However, most science “journalists” aren’t bothering to mention their conclusion. Why?

Either because it isn’t exciting, or because they haven’t bothered to see what other physicists are saying about the situation. Either way, it’s truly unfortunate, and it confirms what I have said many times before: most “science journalists” know little about science and even less about journalism. 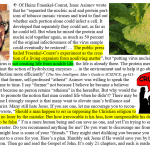 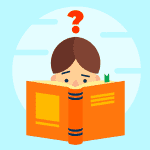