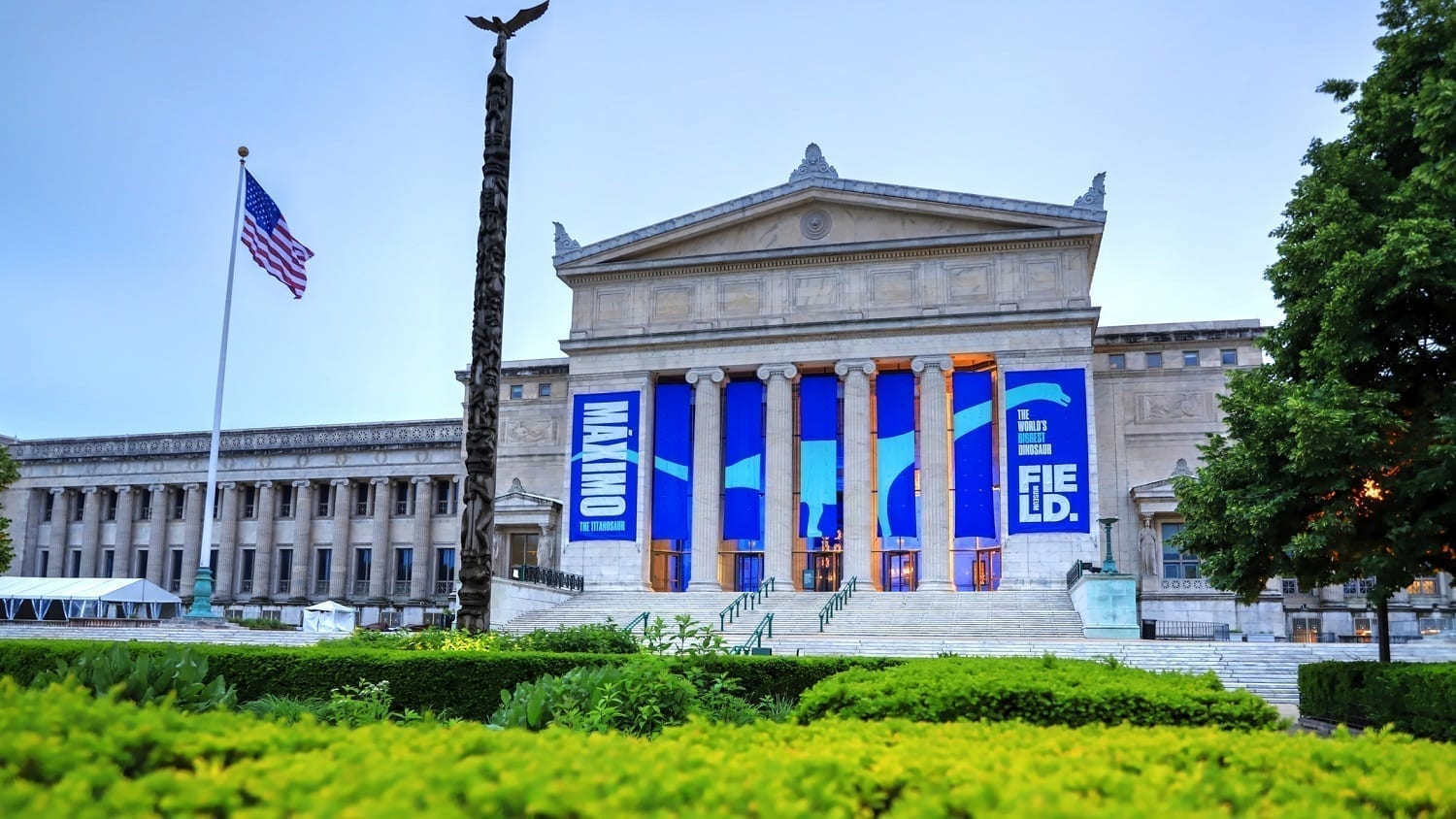 While conducting a tour through the Field Museum in Chicago, I missed an important part of one exhibit early in the Evolving Planet theater. It occurred at Stop #3.

The issue that was raised by the exhibit was how we know the age of SEDIMENTARY rocks in the geological column which contains fossils. The answer given in the museum video presented the method for dating IGNEOUS rocks, which NEVER contain fossils. If they ever contained fossils, they would be destroyed by the heat and pressure of the process of making igneous rocks. Thus, the video did not even attempt to answer the question!  (The usual answer is Index Fossils.)

When discussing an issue, this is called a “red herring”.  A red herring was a smoked fish that had a reddish brown color and had a strong odor. This fish was supposedly dragged across a scent trail to confuse hunting dogs. Thus, it created a distraction to the dogs. In conversations the expression means to present a distraction from the issue under discussion by introducing a similar but irrelevant idea.

The red herring at the Field Museum was a very effective one. Like the dogs on the trail of the quarry, I quit thinking about the age of the sedimentary rocks and began to discuss radiometric dating, which is not used on sedimentary rocks but on igneous rocks. If I had noticed the red herring, I would have pointed it out for the tour members.

The original video that used to be available to answer the question addressed the method of dating the rocks in the geological column with Index Fossils. The curators of the museum probably got some feed-back about the circular reasoning in the video and decided to create the red herring instead. The red herring is more subtle and probably more effective. It certainly was with me, initially.

The next time I am involved as a docent there at the museum, I’ll be prepared to show how the museum staff avoided the issue and failed to answer the question. 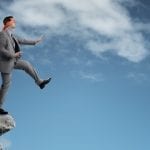 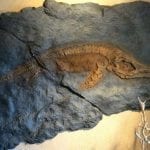