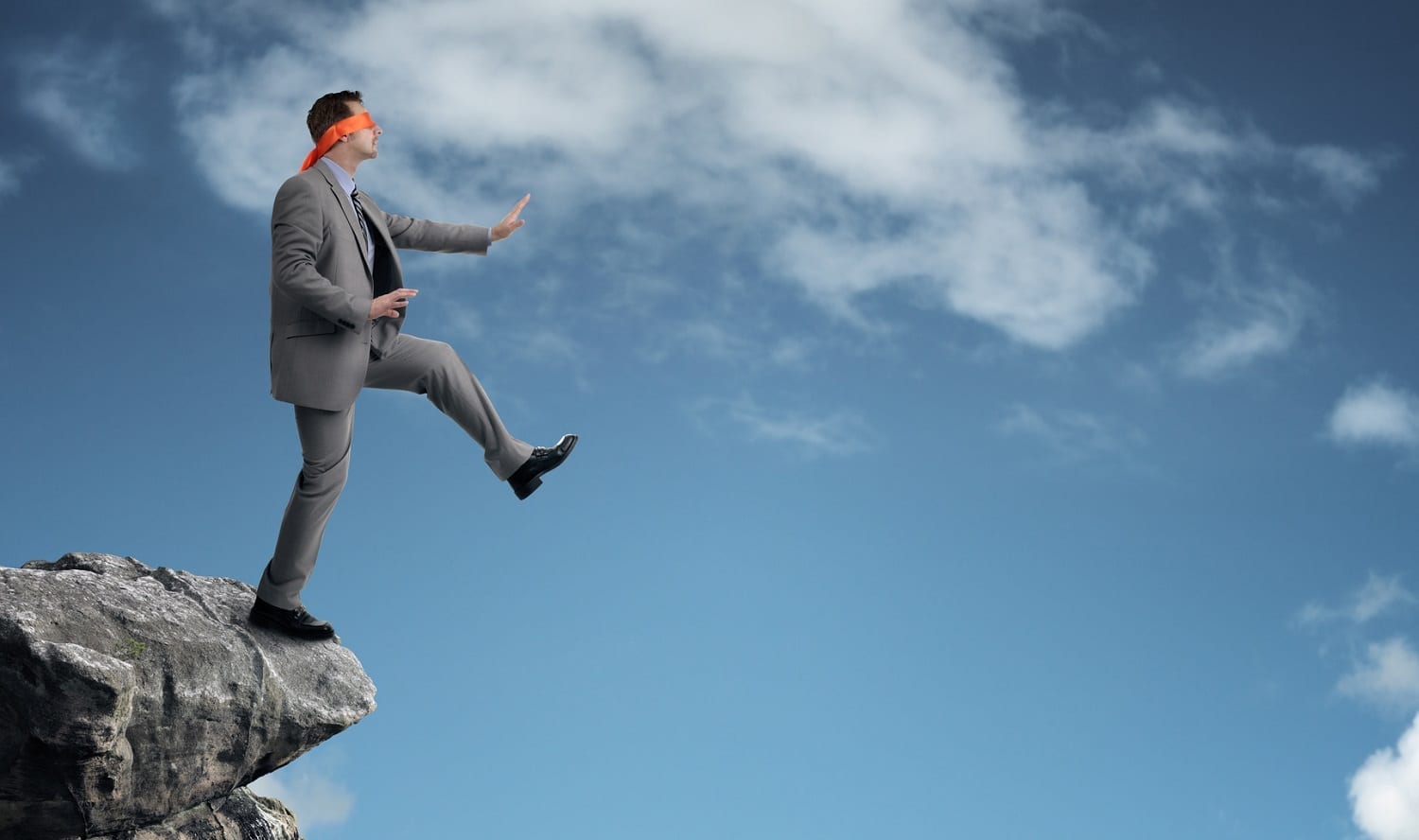 Businessman in a blindfold stepping off a cliff ledge concept for risk, challenge, conquering adversity or ignorance

Dr. Peter Atkins is a legend in the chemistry community. He retired from his professorship at Oxford University in 2007, but not until after receiving such distinguished awards as the Royal Society of Chemistry’s Meldola Medal and the American Chemical Society’s James T. Grady-James H. Stack Award for Interpreting Chemistry for the Public. In addition to his publications in the scientific literature, he has written several excellent books. When I taught physical chemistry at Ball State University, I used his Physical Chemistry as my text. The chemistry community owes him a great deal.

Even the best of scientists, however, can purposely blindfold themselves when it comes to reality. Dr. Atkins demonstrates this fact with a piece that was published on Aeon. The article’s title says it all:

Anyone with a modicum of philosophical knowledge understands how wrong such a statement is, but if you like, you can read this excellent piece written by a serious thinker, Martin Cothran. It shows the folly of Dr. Atkins’s thinking in stark intellectual terms.

While I don’t pretend to be as smart as Dr. Atkins or Mr. Cothran, I would like to add something to the discussion. When I first read Atkins’s piece, I noticed two huge assumptions that the good doctor makes. It’s clear that he either doesn’t know or doesn’t care that he is making them. Either way, that’s bad. Scientists have to recognize and admit the assumptions they are making, or they are like blindfolded men trying to make sense of their surroundings.

The triple-pronged armoury of science – the observational, the analytic and the computational – is now ready to attack the real big questions. They are, in chronological order: How did the Universe begin? How did matter in the Universe become alive? and How did living matter become self-conscious? [emphasis his]

Can you spot the assumption? He is assuming that the origin of the universe, life, and consciousness can be investigated with observation, analysis, and computation. That’s a huge assumption. First, it’s not even clear that we can understand consciousness scientifically. Until we figure out how to do that, we can’t address its origin in a scientific manner.

The origin of life is similar. Since it is thought to be composed of one or more discrete events in earth’s distant past, how do we use science to analyze it? Suppose we could actually produce life from simple chemicals in the lab under conditions that might have been present at some point in earth’s past (an unlikely scenario, to say the least). What would such an accomplishment demonstrate? That intelligence can arrange a situation in which life could come from non-life. It doesn’t tell us anything about whether or not it could happen in the absence of intelligence.

Even if we could come up with a model that is completely consistent with all the observations we currently have (and we are far, far, far from such a model), that doesn’t mean it is correct. It just means it is consistent with everything we know. In the end, then, Dr. Atkins is assuming that we can know enough to distinguish between incorrect and correct models of the universe. Given the fact that the universe is pretty big, I am highly skeptical of the validity of that assumption!

His second (and more important) assumption comes much later in his article. He says:

The lubricant of the scientific method is optimism, optimism that given patience and effort, often collaborative effort, comprehension will come. It has in the past, and there is no reason to suppose that such optimism is misplaced now.

The assumption is glaringly obvious here: We have used science to figure out a lot of things; therefore, we can use science to figure out everything. That’s a major leap of faith! Science has an enormously wonderful track record, and over the long haul, it tends to correct its own mistakes. However, to think that this track record indicates that science can figure out everything is nothing more than a major assumption – one of which I am very skeptical. I think Nobel laureate Dr. George Wald gives a more accurate view of science:

Science goes from question to question; big questions, and little, tentative answers. The questions as they age grow ever broader, the answers are seen to be more limited.

Between Dr. Atkins and Dr. Wald, I think the latter has the more rational view of science. 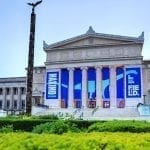