Darwin showed us how new species develop, right? Well… today a rubber duck store and Darwin himself help us understand the truth. 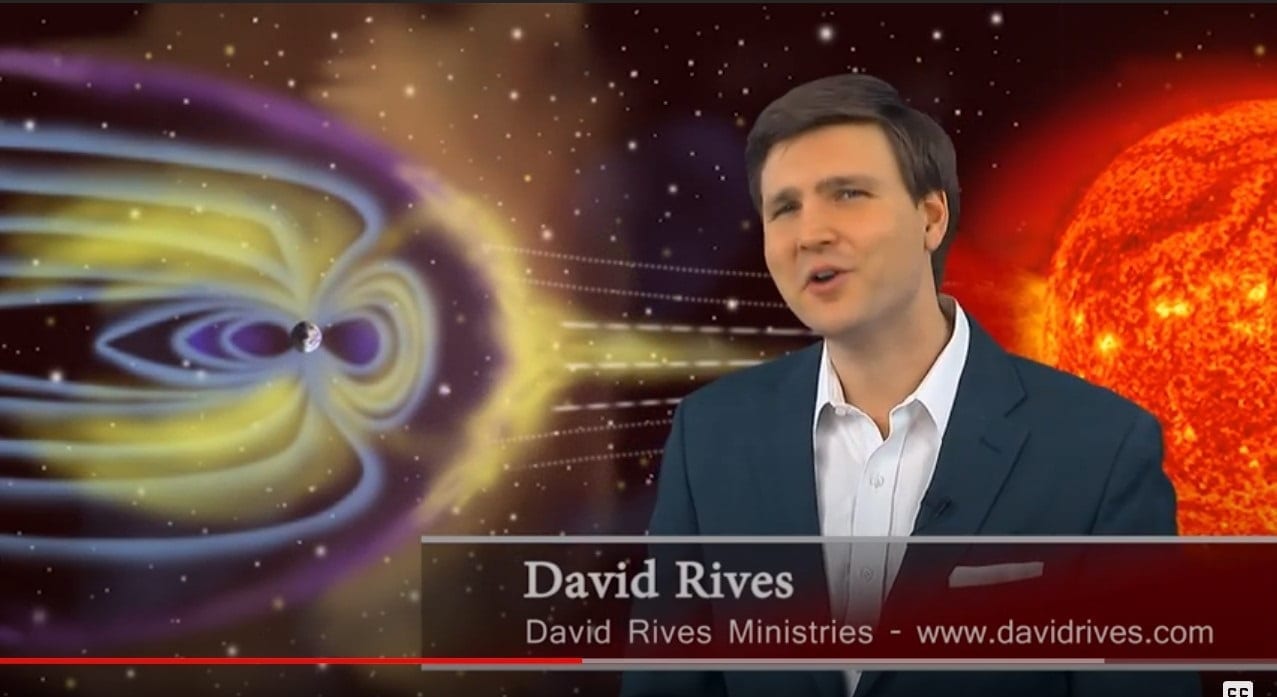