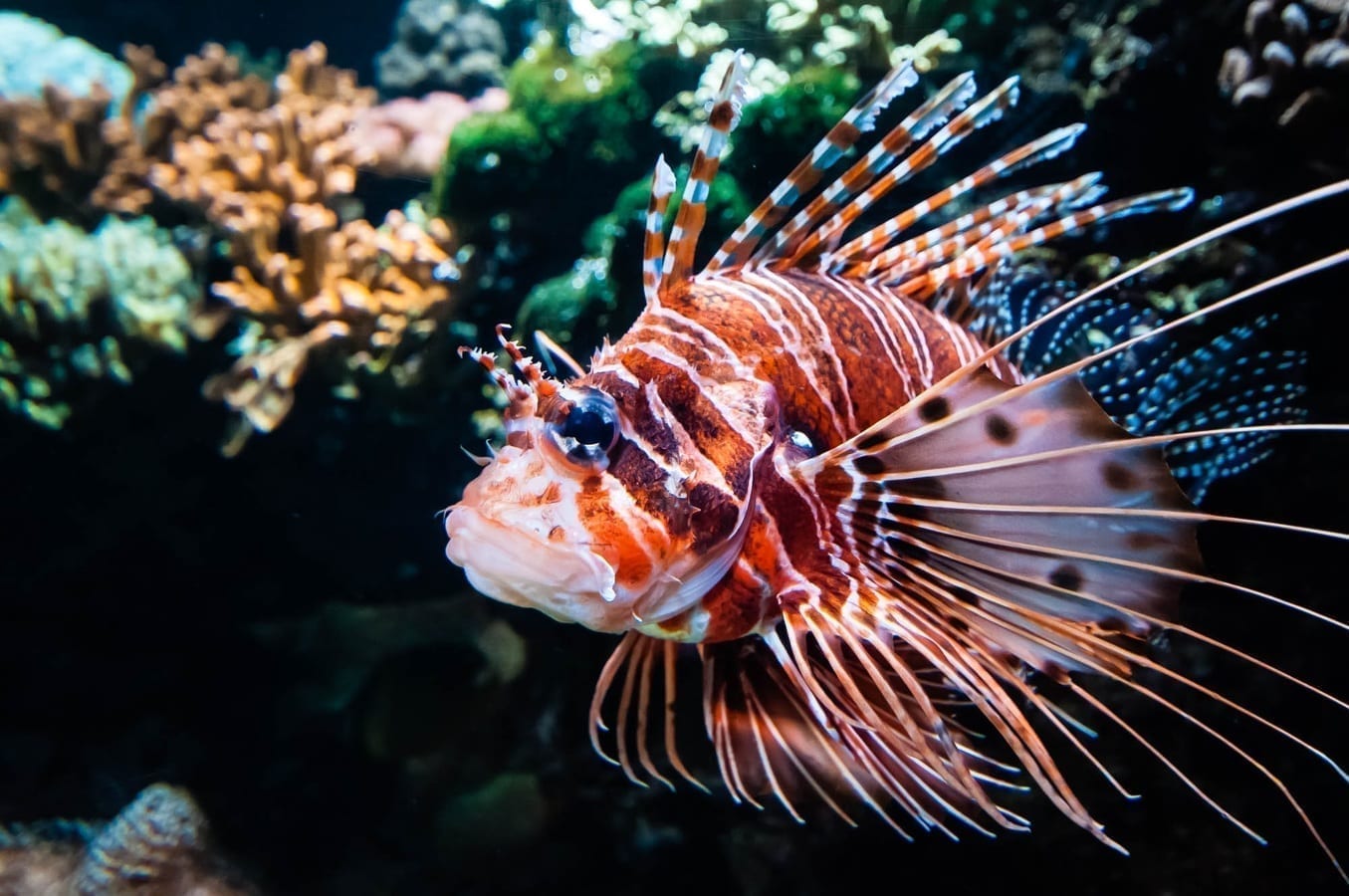 [Originally published as Darwin or Conservation?]

I’m always impressed with the mental gymnastics that evolutionists are able to perform. If they were to physically perform those gymnastics, they would win gold at every Olympic games without question. In this particular instance, evolutionists have to explain why their dogma requires:

This contradiction appears all over the place in their writings and public pronouncements if you know what to look for. In this instance, it involves fish.

The Lionfish genus is a type of colorful scorpionfish. It is well known for its poisonous spines and voracious appetite. Normally native to the South Pacific and Indian Ocean, it has been introduced into the Caribbean and Atlantic Ocean, likely as a result of irresponsible aquarists releasing their pet lionfish into the wild when it either outgrew its tank or ate the tank’s other inhabitants. Since no predators were used to eating them and prey was plentiful, the lionfish population exploded. It did not hurt that lionfish can unhinge their jaw much like some snakes to increase the size of prey they can swallow whole.

While the lionfish are interesting in themselves and may deserve their own article someday, what is more interesting here is the blatant hypocrisy involved here. 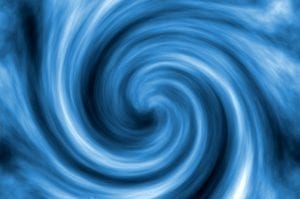 According to the evolutionists, evolution proceeds by weeding out the unfit. This allows the more fit to be selected for in the natural selection lottery and progress the evolutionary process towards a better environmental fit. Therefore, when organisms go extinct or are eliminated from a habitat, this is simply evolution in action: removing the unfit from the environment. This begs a fairly obvious question:

Why do evolutionists care if species go extinct?

I know what arguments conservationists and evolutionists use to protect endangered species. They want to preserve genetic diversity, to maintain balance in the natural world, to make up for the damage humanity has caused to the world and so on. While these are not necessarily bad reasons, they completely miss the point. Why, from an evolutionary perspective would you want to keep unfit species alive? Why bother?

Ironically, evolutionists used to understand the implications of their dogma.

We civilised men, on the other hand, do our utmost to check the process of elimination; we build asylums for the imbecile, the maimed, and the sick; we institute poor-laws; and our medical men exert their utmost skill to save the life of every one to the last moment. There is reason to believe that vaccination has preserved thousands, who from a weak constitution would formerly have succumbed to small-pox. Thus the weak members of civilised societies propagate their kind. No one who has attended to the breeding of domestic animals will doubt that this must be highly injurious to the race of man. It is surprising how soon a want of care, or care wrongly directed, leads to the degeneration of a domestic race; but excepting in the case of man himself, hardly any one is so ignorant as to allow his worst animals to breed.

The Victorian prose is somewhat verbose, but the quote is from a book written by Charles Darwin. Titled Descent of Man, it is not a book Darwin disciples like to talk about because it is virulently racist and advocates at least a rudimentary form of eugenics. Eugenics, the act of either killing or sterilizing the unfit, was led by one of Darwin’s sons after his death and occurred in most western nations, including the US. The justification was Darwinism and the attempt to weed out unfit humans.

In contrast to eradicating the unfit, the Bible commands that we be good stewards of the dominion we have been given. But evolutionists have no justification within the evolutionary worldview to pursue the conservation of anything.

They should be actively promoting the removal of any unfit organism, humans included, in order to speed up evolution. Ironically, they continue to advocate for the removal of unfit humans via abortion and euthanasia, while advocating the conservation of all other species.

As I said, the mental gymnastics are incredible.