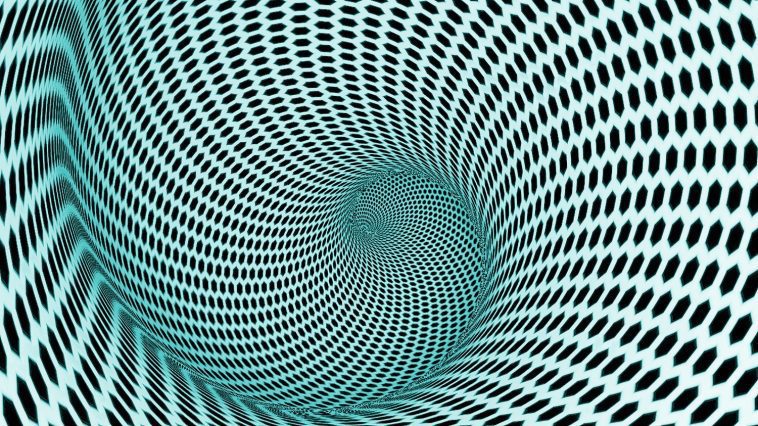 I would not like to see my theology and my science to get mixed.

I have never dealt with a scientific process where somebody says, “I believe.” I have dealt with theological processes where one believes. Mixing epistemologies can become burdensome.

But what happens when science conflicts with theology when each is describing the exact same phenomenon, event, or entity?

For example, the claim that there is an immaterial ground to the human being, such as a soul, is inconsistent with the claim of materialist philosophers of mind who argue that an exhaustive materialist accounting of the human person is in principle possible.

Suppose I have good reasons to believe in the existence of the soul, a conclusion inconsistent with the deliverances of materialist science. Who wins? Dr. Mayer would say that they are not in conflict but are two “different ways” of “knowing.” (Darwin’s Nemesis p. 107)

Each subject [science and religion] has a legitimate magisterium, or domain of teaching authority-and these magisterial do not overlap…The net of science covers the empirical universe; what it is made of [fact] and why does it work this way [theory]. The net of religion extends over questions of moral meaning and value.

The California School Board makes the following statement:

A scientific fact is an understanding based on confirmable observations and is subject to test and rejection…Scientific theories are constantly subject to testing, modification, and refutation as new evidence and new ideas emerge.

According to this definition, any non-natural explanation, even one that attempts to explain the order and nature of being itself, does not count as “science.” Thus the board implies that all such explanations cannot count as real knowledge, which defeats materialism as a worldview.

Consequently, if school districts are to obey their state board’s framework and incorporate only naturalism into their science curricula, each district must, ironically, reject the board’s definition of what counts as science or knowledge, since its claim to only allow what can be scientifically understood is self-refuting. Evolution is a belief based at least in part on faith and is “not subject to scientific test and refutation.” (Darwin’s Nemesis p. 109-10)

Francis J. Beckwith is a graduate of Fordham University (Ph.D. and M.A. in philosophy), he also holds the Master of Juridical Studies (M.J.S.) degree from the Washington University School of Law in St. Louis. 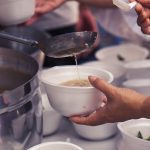