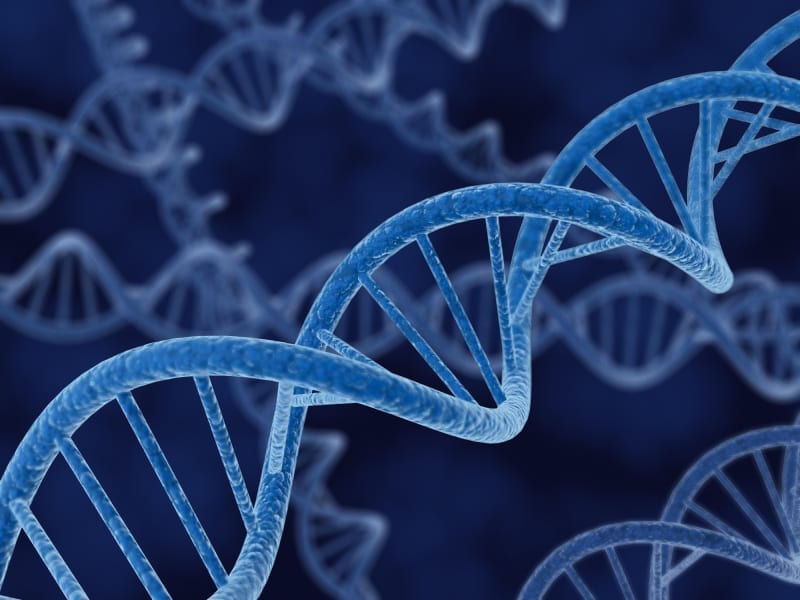 This here article is going to take you on a different trail for a spell. The subject was recently discussed in “The Downward Spiral of Gene Editing Ethics,” but I had an inspiration from an unlikely source: a 1989 episode of Star Trek: The Next Generation called “Unnatural Selection”. 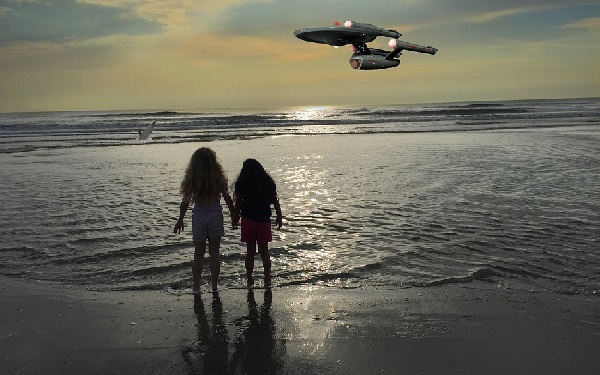 Science fiction is a very flexible medium, especially if people are willing to suspend their disbelief. It lends itself to many possibilities for stories including deep philosophies, speculations about human nature, questions about reality, comedy, and social commentaries. Rod Serling did this on The Twilight Zone. George Orwell’s Nineteen Eighty-Four presented dystopian views that are coming true, especially with leftist policies. Science fiction is also good for simply spinning a good yarn.

There have been several instances where science fiction stories anticipated technology, yet tales set in the future utilize outdated equipment. Jules Verne has been considered the first science fiction author and some of his ideas (including electric submarines and the location of the moon shots in Florida) were startlingly accurate.

What got this child all het up was that story mentioned above: “Unnatural Selection” which anticipated tinkering with human genetics. If you can find a way to watch that show, I suggest you do so after reading the material on gene editing ethics linked above. Sometimes you can check them out of a public library, buy it, or mayhaps you can stream it like I did. (Fans didn’t like Diana Muldaur as the ship’s doctor in that season, but I think she did a good job.)

“Unnatural Selection”, set in the late 2300s, had several interesting similarities with the 2018 case of genetic engineering in China undertaken by Dr. He Jiankui.

Science fiction, and especially the Star Trek franchise, has been a platform for atheism and evolutionism. Indeed, Gene Roddenberry was a humanist—and it showed. Many times, Star Trek shows praise humanity for how wonderful we are. Evolution was given a prominent role in the shows, whether real in that universe or simply attributed the way scientists “see” evolution and natural selection when they are not really there. Don’t misunderstand me, I know that humanity has done and will continue to do great things, but those happen because our Creator has given us that ability.

How the episode lines up with reality

First, the Enterprise is en route to the Darwin station where genetics is being studied. Papa Darwin knew little or nothing of the science that was initiated by Gregor Mendel (peas be upon him), so the research station was misnamed.

One of the real world concerns with Jiankui’s work is that there could be unforeseen complications with his human guinea pigs and their subsequent offspring. In the Star Trek show, the children were being made perfect. When they were exposed to a virus, their genetically-engineered response kept them healthy but had lethal DNA-altering effects in other people.

Instead of questioning the ethics of making children in this way and trying to be God, the humanistic program praised the work of the scientists.

This show discussed natural selection and equated it with ribosome-to-researcher evolution. Genetic engineering could be considered unnatural selection, as the traits that scientists desire are artificially selected. This episode gave an especially strong homage to evolution; I almost expected them to sing a hymn to Darwin, blessed be! It was said that “scientists believe no experiment is a failure”, but real world research is often misleading because important negative results are often unpublished. We can know what works, but it’s very helpful to know what did not work.

Sometimes science fiction is ahead of progress. “Unnatural Selection” praised evolution, dismissed disaster, and ignored ethics and morality. If the writers had a worldview that began with the first verse of Genesis, their episode might have been even more prescient. In this case, the imagined future is happening today. In both that ST:TNG episode and Jinkui’s work, the Creator is being usurped. 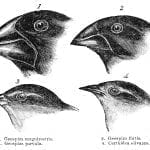