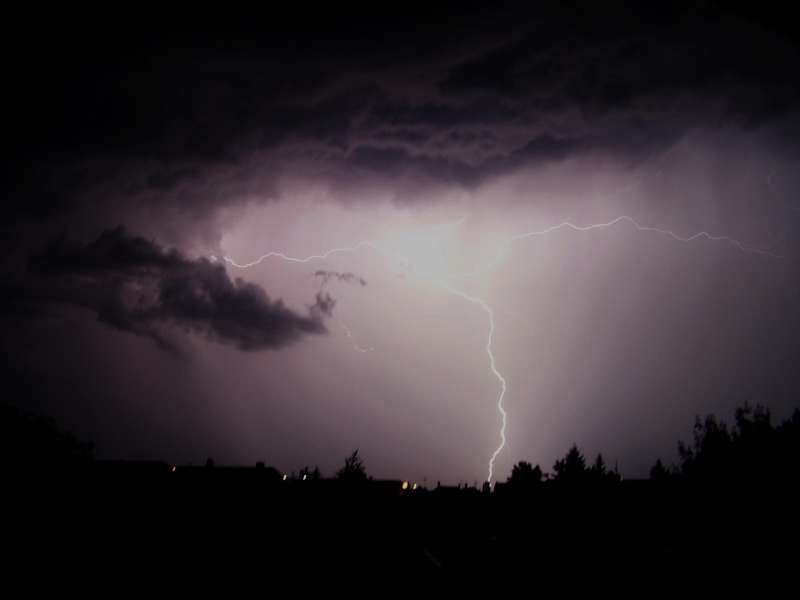 I am blessed to live within driving distance of Baker Publishing House’s bookstore in Grand Rapids, Michigan. Last week my pastor husband and I stopped by for some Bibles and to look through their used book section. The other times I’ve been there, the floor-to-ceiling stacks of 10s of 1,000s of books has been completely overwhelming except when I know what author I want. Right now they’re rebuilding the front half of the store to make a beautiful two-story addition (now finished, absolutely gorgeous), so the warehouse and used sections are open to the outside air. They said that most of the books are in storage until Autumn, but there were still 10 bookcases of used books to go through.

Almost right away I ran into a perfect book to help me with this blog! It’s called Science in the Bible by Dr. Jean Sloat Morton. I knew I’d found something good when I saw Dr. Duane Gish of ICR wrote the foreword. Dr. Morton’s book takes a look at many of the “scientific” things the Bible has to say.

Today I want to mention how knowledgeable the ancient writers of the Bible were about the water cycle. I found a long webpage from UNESCO that talks about what most people long ago thought of the Water Cycle: 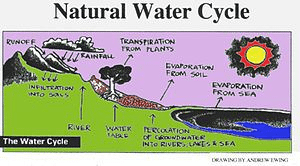 “The Greeks therefore described the water cycle backwards, arguing that since the level of the seas remained constant despite all the rivers flowing into it, the water must penetrate the earth’s depths and feed the underground springs. Evaporation and Precipitation were ignored.”

Ancient Egyptians couldn’t figure out how the Nile flooded annually even though it never rained during that time of year. The average Egyptian thought that the river was just a sort of back flow from the Mediterranean Sea. You’d think they would have wondered why the river water wasn’t salty!

The Chinese knew that rain was the source of the water in their rivers and even had a flood warning system using horseback messengers that could travel faster than the rising waters! But there is no evidence that they understood where the rain came from in the first place. They even invented a Rain Dragon myth to explain what caused it.

But is this the kind of confused tale that the Bible presents for us about the water cycle? Have a look at these verses:

All the rivers run into the sea; yet the sea is not full; unto the place from whence the rivers come, thither they return again. Ecclesiastes 1:7

If the clouds be full of rain, they empty themselves upon the earth: Ecclesiastes 11:3a

He causes the vapors to ascend from the ends of the earth; he makes lightning for the rain; he brings the wind out of his treasuries. Psalm 135:7

The Psalms verse is especially interesting because it shows the connection between lightning and rainfall. Even what is known as Dry Lightning has rain, it just never reaches the ground! I found out that there is something called a Rain Gush whenever lightning occurs. If there is even lightning very close to you, you might notice it starts to rain extra hard a few seconds later. This all has to do with the electricity in water and is something we still don’t completely understand, but the Creator does!

He that calls for the waters of the sea, and pours them out upon the face of the earth: The LORD is his name. Amos 9:6b

When he utters his voice, there is a multitude of waters in the heavens, and he causes the vapors to ascend from the ends of the earth; he makes lightnings with rain, and brings forth the wind out of his treasures. Jeremiah 10:13

These last verses show a clear understanding of evaporation, unlike what these other cultures were thinking!

Beginning with Leonardo Da Vinci in the late 1400s, and Bernard Palissy 100 years later, modern scientists pieced together how the water cycle works. Finally in the 1600s, two Frenchmen, Pierre Perrault and Edmé Mariotte, showed that there was enough water from evaporation and rain to explain how water reached the land and then flowed back to the sea.

Nowadays, knowledge of the water cycle is so common that we all learn about it in our first school years.

Praise be to our great God who formed the earth so carefully and thoughtfully! 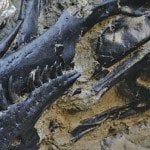 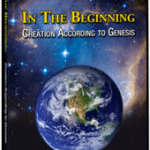