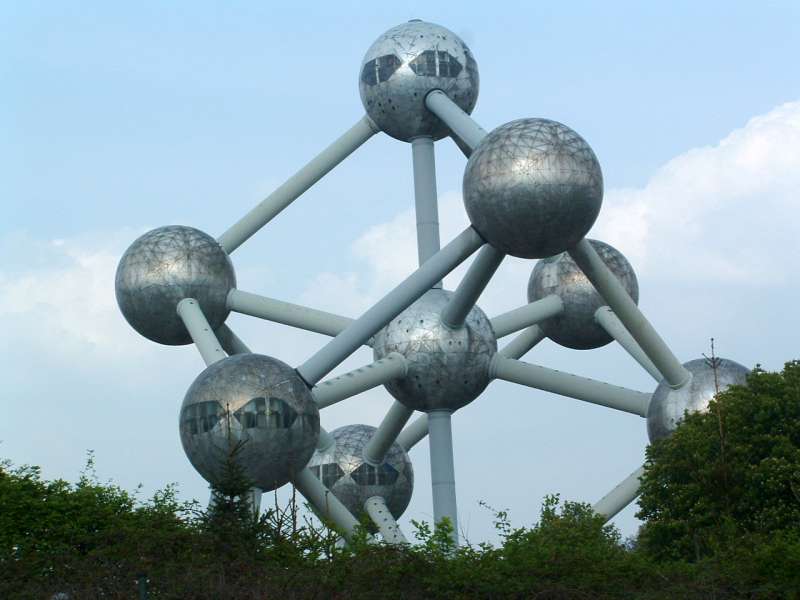 “a detailed analysis that the human genome displays a thorough precision-type orderliness in the mapping between DNA’s nucleotides and amino acids. ‘Simple arrangements of the code reveal an ensemble of arithmetical and ideographical patterns of symbolic language … Accurate and systematic, these underlying patterns appear as a product of precision logic and nontrivial computing.”1

Thus, Vladimir I. Shcherbak of al-Farabi Kazakh National University of Kazakhstan, and Maxim A. Makukov of the Fesenkov Astrophysical Institute, go further by stating that:

“an intelligent signal embedded in our genetic code would be a mathematical and semantic message that cannot be accounted for by Darwinian evolution.”2

In short, DNA is far too complex—‘too intelligent’—to have evolved. Their solution to this apparent conundrum is that an ancient advanced alien civilization created life on Earth. Of course this is nothing new. We have written about this previously on many occasions. See Off the planet!, for example.

People familiar with the thrust of CMI’s ministry would well know that we regard the premise of the general theory of evolution to be nothing more than a non-testable and unprovable hypothesis, or more aptly put, a belief system about the past. The idea of panspermia (seeds from space) or directed panspermia (deliberately seeded by extraterrestrials) was once regarded as a fringe idea that was limited to the realm of science fiction. This is self-fulfilling, as most science fiction movies have an underlying foundation in evolution. Nothing illustrates the highly conjectural nature of evolutionism more than appealing to even more unknowns—i.e. that unseen aliens are the creators. The following links in this article deal with many of the corollaries of this type of thinking.

This is the most candid admission that many scientists can believe in design, as long as it is not the Creator God of the Bible.

In the early days of evolutionary biology it was believed that non-living chemicals could somehow turn into living cells. As we can see, this intractable problem should have falsified their initial predictions. But to overcome this insurmountable problem, even more unscientific and unsupported assertions are often deferred to. Yet, these ideas continue to gain traction. Why?

Being immediately born into a sinful condition, a child grows into an adult and unless he/she is ‘taught the way they should go’, one’s natural inclination is to ignore God (otherwise known as sin). In short, as one gets older or matures without God, nothing changes except that he will tend to invent more and more exotic ideas to ignore the obvious evidence that there is a Creator who made it all. 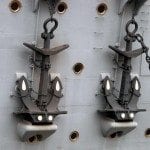 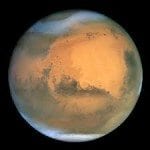