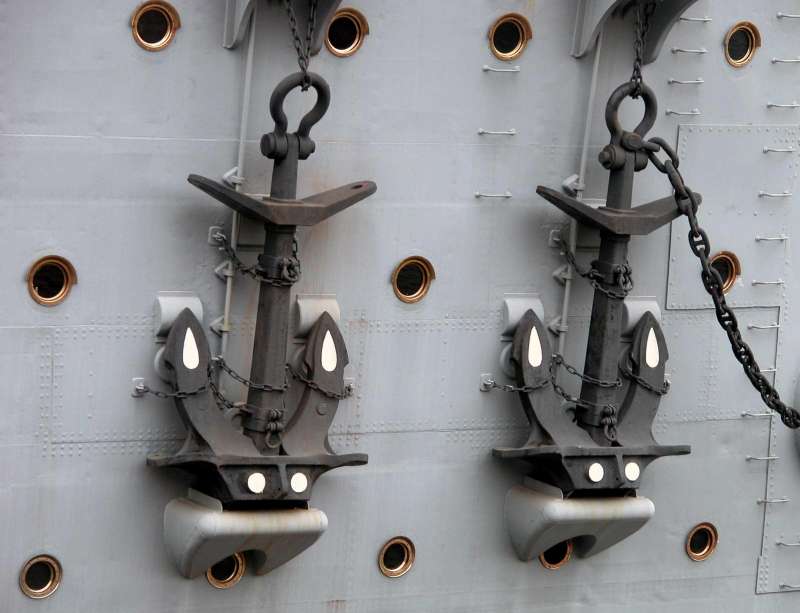 Creation Ministries receives hundreds of testimonies detailing the positive impact that our speaking events and resources have had over the years. Stories collected of people’s faith being rescued after having their confidence in the Bible shipwrecked by evolutionary indoctrination in schools etc. are an energizing reminder to us of why we do what we do.

Often we do not get to see the impact immediately, but we confidently expect that God is working in the minds and hearts of the people we reach. It is encouraging when we get to experience such happenings in ‘real time’. So to help relate how important our supporters’ efforts are in helping advance God’s Kingdom, we thought we would share the following account.

Recently, Calvin Smith from our Canadian office was speaking at a church in a rural community in Ontario, Canada. His morning sermon illustrated the tremendous damage evolutionary teaching can have on young people from Christian homes, and how atheists are capitalizing on such teaching to turn young people away from the faith. Afterwards he was approached by a frantic mom who described her son as “One of those kids you talked about!”

Her son was 16, and had announced about a month earlier that he considered himself an atheist after reading one of Richard Dawkins’ books. She said she couldn’t answer any of his questions and wanted to know if the speaker would consider going out to lunch with her son so he could get some answers. The speaker quickly changed his lunch plans and of course agreed to meet at a local restaurant.

Despite the young man’s seeming initial confidence, after asking three or four questions and receiving some solid refutations of the evolutionary explanations he was citing he seemed quite taken aback. He said that this was the first time he had ever heard a Christian give answers refuting evolution other than a glossing over it by saying “… life is too complicated …” etc. He had come to believe in the evolutionary argument that given enough time ‘anything was possible’.

The young man began to respond against evolution by the end of the conversation.

Unsurprisingly, all of the questions were what CMI speakers refer to internally as ‘Creation Answers Book’ questions (meaning they are all questions that are covered in our most popular book that answers the top sixty questions asked about the creation/evolution debate and the book of Genesis) and so were quite easy to answer.

Having let the young man fire his initial broadside, so to speak, Calvin began to probe with questions of his own. “How could atheists account for morality? How could matter give rise to language systems? If atheism is more ‘scientific’ how come atheists believe that the scientific law of biogenesis was broken in the past (wouldn’t that mean it isn’t a scientific law) without any verifiable evidence?”

Fortunately, in this case, the young man began to respond against evolution by the end of the conversation, acknowledging that there seemed to be good arguments against materialism and that the Bible was indeed supported by science. Although unable to attend the evening service, because he was working, his parents attended and were beaming all night long, excited that their son had finally received support for his crumbling faith where he needed it most! The pastor emailed to say:

“Please forward our deepest thanks to Calvin for his ministry here this past Sunday. Both of his talks were so welcomed and helpful to us. I’ve heard fantastic feedback from people. Calvin even went out for lunch with a young man really on the edge of abandoning his faith because of unanswered questions. I’ve heard that lunch went really well. So thank Calvin for his ‘above and beyond’ ministry! God bless you guys at CMI!”

Christians are more motivated to share the faith when they are confident about what they believe.

CMI is here to help

Many Christian parents are in the same boat and could avoid the heartache of watching their young ones flounder in a sea of doubt by just having a copy of the Creation Answers Book and/or a subscription to Creation magazine! By simply reading, learning and teaching it to their children they would have answers for probably ninety percent of the skeptical questions they would ever hear that attempt to refute the Bible. It would also help them be much more effective in their witnessing efforts as well. We’ve seen this time and again, too—Christians are more motivated to share the faith when they are confident about what they believe.

Creation Ministries is a vital ministry to support if we want to maintain the ongoing health of the Church. Please consider donating to our ministry or purchasing some resources that you can pass along to others. Who knows, despite the turmoil in this wind-swept and storm-tossed life, perhaps the Lord will use it as the anchor of someone’s faith, and ultimately their soul. Just like the young man whose story we’ve just shared. 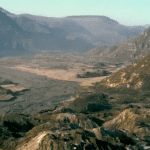 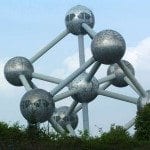